How Long Does Heroin Stay In Your System?

Heroin is an addictive opiate drug that can remain detectable in a person’s system for one to three days on average. People who have become dependent on heroin, or are addicted, may have longer heroin detection times. 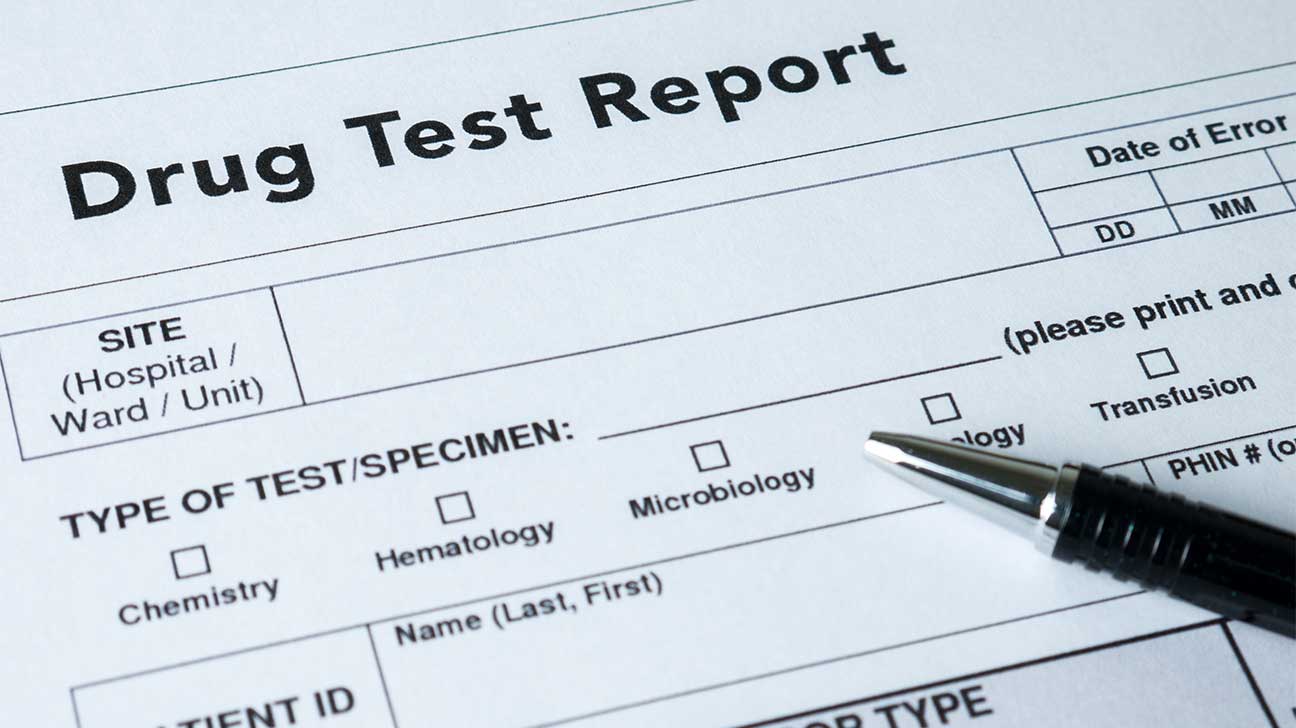 Heroin is an illicit opioid drug that is categorized by the U.S. Drug Enforcement Administration as a Schedule I substance, meaning it has a high potential for abuse and no legal medical use.

Heroin is known to cause a rapid, euphoric high.

Although the effects of heroin can begin to wear off within 45 minutes to a few hours, this doesn’t mean heroin can’t still be detected in a drug test.

Heroin use can be detected through the following tests:

Clinicians can find positive results for heroin use for up to one to three days on average, or up to 90 days with hair testing.

Drug purity, polysubstance abuse, and a range of other personal factors may affect heroin detection times.

How Long Heroin Can Be Detected Through Drug Tests

Not all types of drug tests screen for common drugs of abuse the same way or can detect heroin for the same amount of time.

How Is Heroin Use Detected?

Heroin has a very short half-life, which means that the body metabolizes it very quickly. However, like the illicit drug cocaine, heroin metabolites may be detected in a person’s system after the heroin has already processed through a person’s system.

Following use, heroin is metabolized into morphine, a natural opiate derived from the seeds of the opium poppy plant. Street heroin can also contain acetylcodeine, which is metabolized to codeine in the body.

Therefore, detecting morphine or codeine in the body may be considered a sign of illicit heroin use. Heroin use can also be detected if a specific heroin metabolite, 6-monoacetylmorphine (6MAM), is found in a drug screening.

How Long Do Urine Drug Screens Detect Heroin Use?

Urine tests are one of the most common types of drug tests. Heroin use may be detected in urine samples for one to three days after last use.

The cutoff for detection in the urine is typically 2000 ng/ml for opiate detection, or 10 ng/ml for heroin metabolites.

How Long Does Heroin Stay In The Blood?

Research has found that the heroin metabolite, 6-monoacetylmorphine (6MAM), can be detected in the blood for up to six hours after ingestion through a 6-AM assay test.

How Long Can Heroin Be Detected In Hair Tests?

Hair testing involves collecting samples of a person’s hair follicles. Heroin may be detected in hair follicles for up to 90 days after your last dose.

Chronic heroin use may extend this window, causing the drug to be detectable in hair samples for longer than people who use heroin irregularly or infrequently.

Heroin detection times can vary from person to person based on a range of factors. The timeframes shared on this page refer to the average detection times.

How long heroin stays in your system may depend on:

If you’ve been using heroin for a long time, heroin may stay in your system longer. The amount of heroin you’ve used can also affect how long it remains detectable.

Can You Get A False Positive From Heroin Drug Tests?

The short answer is: Yes. Testing for specific drugs like heroin can be tricky because heroin use is detected by metabolites that can also be found when screening for morphine or codeine use.

Research has also shown that eating an excessive amount of poppy seeds can also cause false positive test results for opiate use. This is because poppy seeds contain trace amounts of morphine and codeine.

Why Are Heroin Drug Tests Used?

Drug screenings can be ordered based on suspicion of illicit drug use, as a condition of employment, or through random testing.

Generally, drug tests are used to determine whether someone has used drugs, although the accuracy of drug tests can vary.

Common reasons for drug screenings include:

Heroin is an illegal, addictive drug that can take over a person’s life. If you’re concerned about having heroin show up in a drug test, it’s time to consider seeking professional help.

Millions of people in the United States report misusing drugs such as heroin, benzodiazepines, barbiturates, and amphetamines each year.

Heroin is involved in an increasing number of fatal drug overdoses in the United States, which can devastate the lives of individuals, families, and communities.

Many rehab centers across the country offer treatment programs for heroin addiction.

Heroin addiction can be treated through:

Call us today to learn more about treatment for heroin addiction and how to find an addiction treatment program near you.