If someone with bipolar disorder is struggling with substance abuse, it is important to learn how the mental illness often goes hand-in-hand with addiction, understand the signs of addiction, and how the two disorders affect each other. Treatment is available but first requires an adequate diagnosis. 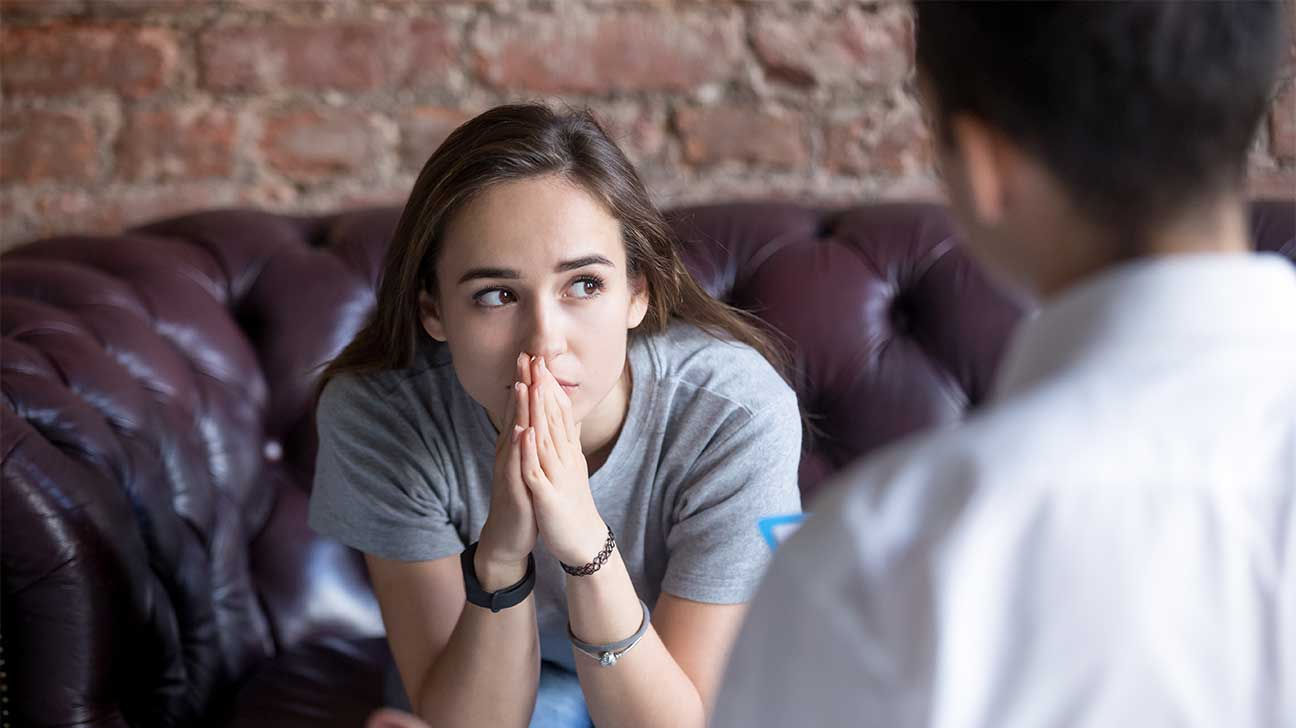 Nearly half of the people in the United States who have a substance abuse problem also suffer from some type of mental illness. Years ago, this made it difficult for them to get the proper care they needed, because most addiction treatment centers didn’t accept patients who required specialized care for co-occurring disorder.s

Luckily, this has changed, as research shows that addicted people have a greater chance of staying sober if their mental health issues, such as bipolar disorder, are properly treated.

What Is Bipolar Disorder?

Signs And Symptoms Of Bipolar Disorder

The signs and symptoms of bipolar disorder are distinctive and vary by the episode.

They are characterized as follows:

When manic episodes first begin, a person will have increased energy, talkativeness, hostility, and aggression. These symptoms may be a welcome relief to the way a person with bipolar disorder feels when they are depressed.

This elation is short-lived, however. Soon, the person will have so much energy that they stop sleeping at night. Then, they will develop delusions of grandeur and paranoia.

When this happens, they may begin believing things that are untrue. For example, they might start to think they are rich and famous, especially if this is something they wish would happen to them.

They may spend all of their money or exceed the limits on all of their credit cards. It is also common for people to get in legal trouble during manic episodes because they are unable to perceive the consequences of their impulsive actions during this time.

The major depressive episodes of bipolar disorder often last the longest. During this time, a person will have no energy or motivation at all.

Performing day-to-day tasks, like bathing, cleaning, or going to work, become very difficult for them. Frequent crying spells, suicidal thoughts, and losing interest in things that would normally make them happy are also common.

Mixed episodes can happen with both type-one and type-two bipolar disorder. They most commonly occur with type-one because those who have this condition have frequent cycling of their moods.

Sometimes, each of the episodes last for a few days. It is possible for a person to experience manic and depressive episodes in the same day.

If a person has both bipolar disorder and substance abuse issues, they can experience an increase in their bipolar symptoms. Addicted individuals may attempt to correct the imbalance that they feel by trying to use different substances.

For example, someone with bipolar disorder and substance abuse issues who is in a manic episode may try drinking more alcohol or taking benzodiazepines to help them calm down and sleep. Someone who is depressed might seek out uppers, like cocaine, because they want to have more energy and confidence.

This is dangerous, because it often leads to bipolar symptoms getting worse instead of better. It also makes it harder for their condition to be diagnosed because a doctor might not realize they are abusing drugs due to bipolar disorder symptoms.

Drug and alcohol abuse affects the reward center of the brain and changes the body’s ability to produce certain neurochemicals that are important to maintaining a stable mood, such as serotonin, norepinephrine, and dopamine. Some people can develop bipolar disorder after they have developed long-term addiction issues.

Bipolar disorder may also be caused by genetics, since it has been shown that those who have a close relative with the condition are more likely to develop it. Some research has shown that it is possible to develop the condition from experiencing severe trauma, too.

In order for a doctor to tell if someone has this mental health condition, they have to be sober during the testing period. That is because many substances can alter a person’s mood, which makes it impossible to tell how they are really feeling.

Testing for bipolar disorder usually involves an interview to discuss the past and present emotional state of the person. A doctor might also ask someone’s friends and family members questions about them. Blood tests might be ordered to check for a chemical imbalance.

How To Help Someone With Bipolar Disorder And Addiction

The best way to help someone with a co-occurring disorder, such as bipolar disorder and addiction, is to get them treatment at a drug and alcohol treatment center. Yet getting them admitted to a facility may be a challenge, as they may not perceive the reality of how their addiction is affecting their physical and mental health.

If they refuse to go, it may be necessary to seek help from law enforcement officials and the court system to have them admitted against their will. Before taking this drastic measure, professionally led interventions may be useful and many rehab centers can aid families who want to help their loved one with bipolar disorder seek dual diagnosis treatment.

Dual diagnosis treatment begins with getting a person sober through an inpatient detoxification program. This may take two or more weeks, depending on the type of substance they are addicted to.

Next, they will undergo a psychological evaluation to determine their current mental state. During this time, a doctor will ask them questions about why they began using drugs and alcohol and whether they had any mental health issues that could have contributed to their addiction.

If a person has already been diagnosed with bipolar disorder before they go to rehab, they will often begin receiving medications to help with their mood swings.

Caution is used when offering benzodiazepines to treat bipolar disorder if a person also struggles with substance abuse because these drugs are addictive.

After being stabilized, outpatient treatment can begin. How long a person will be in active recovery depends on a number of factors, but many rehab programs offer a continuum of care to help people through the duration of early and ongoing recovery. Both bipolar disorder and addiction require long-term care, so aftercare within a rehab program is a crucial component.

Bipolar disorder is a serious mental health condition that can be worsened by substance abuse. Treating both conditions at once is essential to the recovery process.

Those who have a loved one who is struggling with bipolar disorder and addiction at the same time can call one of our specialists for a list of integrated rehab programs to get the treatment process started. We can also offer more information on court-ordered rehab programs and what to do if a loved one refuses to go to treatment. To learn more, contact us today.