There is a strong association between antisocial behavior and substance abuse. These conditions may occur together and require specialized treatment. 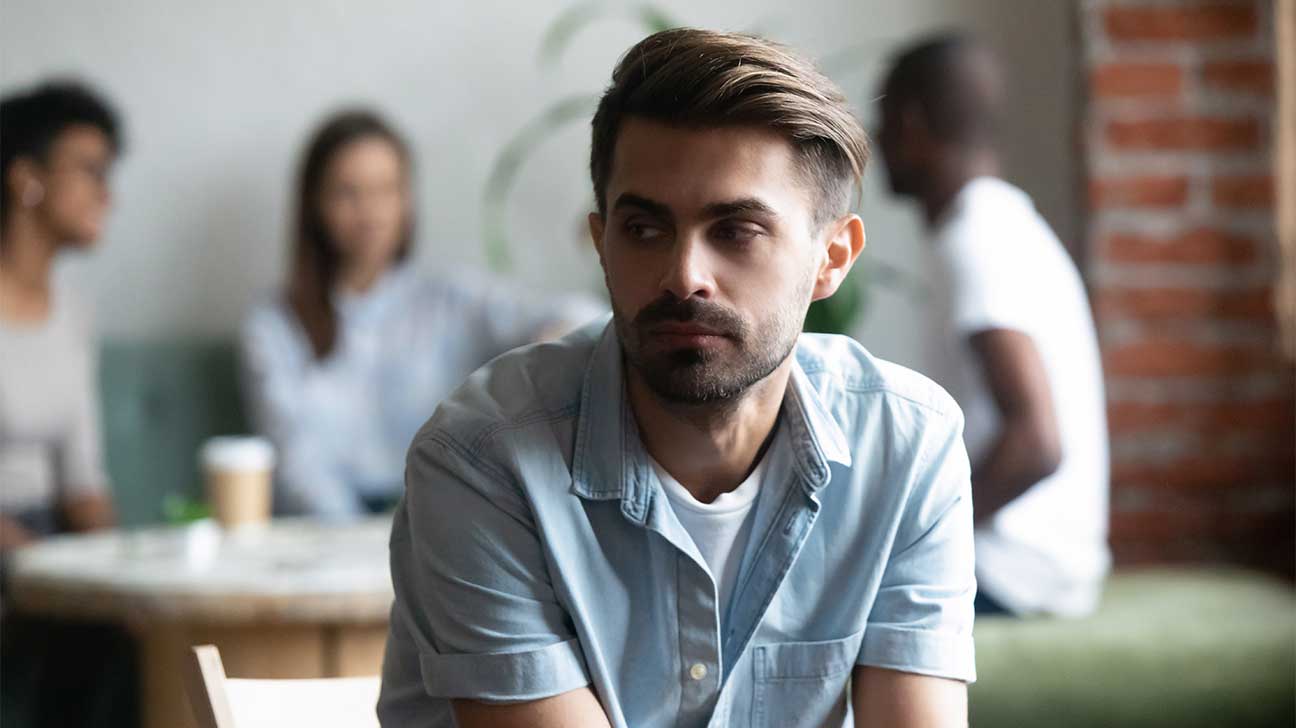 Antisocial Personality Disorder (ASPD) is a type of personality disorder characterized by a long-term pattern of manipulating, exploiting, or violating the rights of others.

There is a strong association between antisocial behavior and substance abuse. These conditions may occur together and require specialized treatment.

People with ASPD are at high risk for developing a substance use disorder, as it allows them to relieve symptoms of tension, irritability, and boredom.

The most effective way to treat the co-occurring disorders of ASPD and substance abuse is through dual diagnosis treatment.

What Is Antisocial Personality Disorder?

Antisocial Personality Disorder is a personality syndrome characterized by:

People with this condition will exhibit a long-term pattern of manipulating, exploiting, or violating the rights of others.

Further, they may not display remorse for the effects of their behavior.

Personality disorders are typically diagnosed by trained mental health professionals, such as a psychologist or psychiatrist.

Signs and symptoms of Antisocial Personality Disorder include:

For the condition to be diagnosed by a trained mental health professional, the majority of the following symptoms must be present:

People diagnosed with personality disorders may not view their behavior as problematic, although it often creates significant problems in all areas of their lives.

How Common Is Co-Occurring Antisocial Personality Disorder And Addiction?

This personality disorder is more commonly found among people in treatment for substance abuse as compared to the general public.

It is estimated that upwards of 40%-50% of individuals in treatment for addiction also have ASPD.

Antisocial personality disorder typically develops in adolescence before the occurrence of an addiction.

Why Do People With ASPD Turn To Drugs And Alcohol?

Antisocial personality disorder affects all areas of an individual’s life. Often the condition results in homelessness, lack of employment, loss of relationships, or legal problems.

People who are high-functioning may avoid legal and personal problems for longer periods of time, or manage to avoid consequences of unethical, reckless, or aggressive behavior.

Drugs and alcohol can be used to:

Unfortunately, drug and alcohol abuse often leads to the development of a substance use disorder.

People with ASPD rarely seek treatment for their personality disorder. Often, they are court-ordered to attend treatment.

It is also more common that treatment is sought for other co-occurring disorders, such as substance abuse or depression.

People with both conditions may disregard honest communication with their therapist, or leave treatment early. However, dual diagnosis treatment for antisocial personality disorder and alcoholism is crucial.

Dual diagnosis treatment involves a variety of therapies and an integrated treatment approach.

While ASPD can be difficult to treat, the above treatments may prove effective at reducing symptoms and coping with both disorders.

Leaving one disorder untreated may increase an individual’s risk of relapse.

Getting Treatment For Antisocial Personality Disorder And Addiction

However, it often provides the individual diagnosed with these co-occurring disorders with necessary and helpful treatment in a supportive environment.

If you or a loved one has ASPD and addiction, help is available.

Dual diagnosis treatment may be offered by:

Call our helpline today to learn more about co-occurring disorders and to find a dual diagnosis treatment program for ASPD and addiction near you.