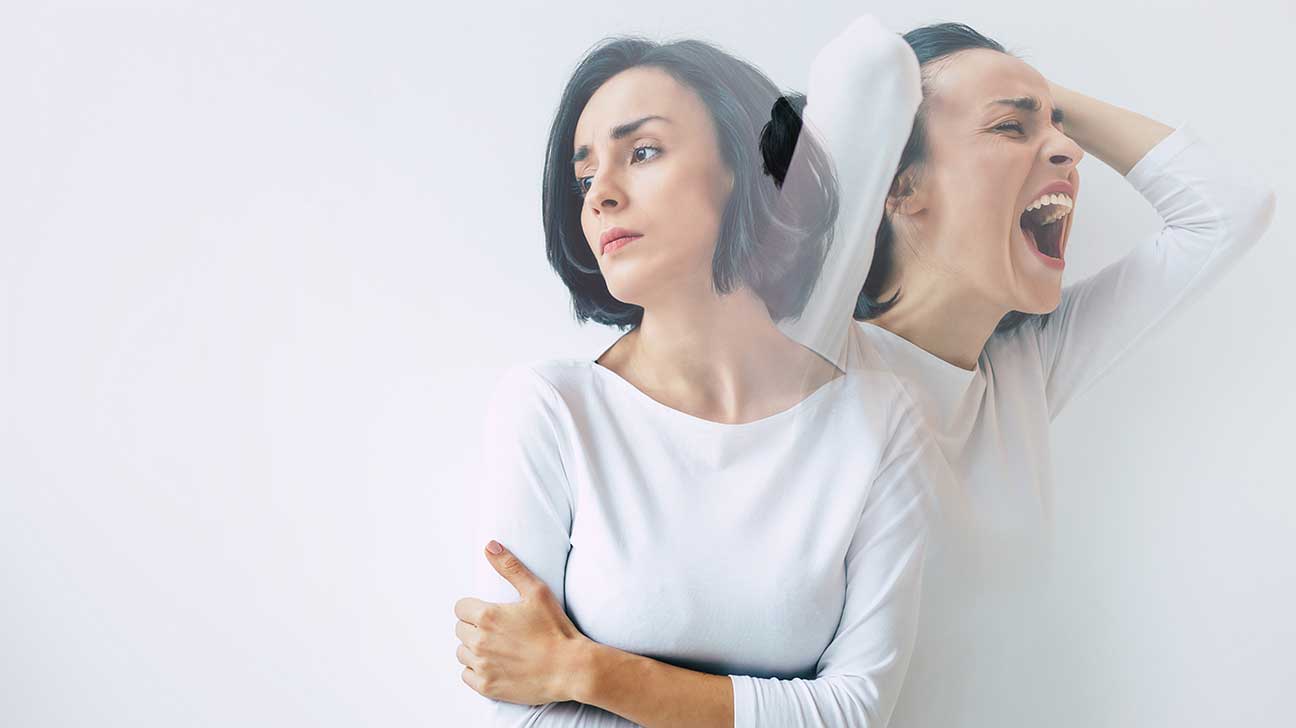 People that have HPD can become uneasy, anxious, or depressed when their need for attention is not met.

Some people with HPD may engage in risky drug or alcohol use to get attention. Others may use substances to manage the effects of shifting moods caused by HPD.

When substance use disorders co-occur with personality disorders like HPD, it can be challenging to appropriately diagnose substance use. HPD does not tend to interfere with recovery from addiction.

What Is Histrionic Personality Disorder?

Estimates place nearly 2% of the United States’ population in the category of HPD. It is more common in women than in men.

While it is not known for certain what causes HPD, some suggest that it can occur from early exposure to dysfunctional environments where the development of normal adaptive patterns does not happen.

In these environments, seeking attention is perceived as normal. Genetics may also play a role in HPD.

All Cluster B personality disorders are marked by the presence of some combination of unpredictable behavior or thoughts and hyper-emotional or dramatic behavior.

Some symptoms of HPD include:

Signs Of Drug Or Alcohol Abuse

People with HPD may use a range of substances as a means of escape or as a method of getting attention.

It may be difficult to notice signs of drug and alcohol abuse in people with HPD because of some overlapping baseline behaviors like mood swings and engaging in risky behavior.

Signs of drug or alcohol abuse may include:

Factors that may influence substance use in people with HPD may relate to the individual’s need for attention. Engaging in risky drug-related behavior may be used to draw attention.

Alcohol use in people with HPD may be used to calm fears of abandonment.

Similarly, marijuana and other drugs may be used as an escape from social situations where the person isn’t getting the attention that they desire.

How Common Is Substance Abuse And Histrionic Personality Disorder?

Research regarding substance abuse and HPD is not conducted as widely as other personality disorders. Still, select studies have demonstrated strong links between HPD and alcohol use.

The prevalence of select substance use in people with HPD in one 12-month survey showed a significant association between HPD and alcohol abuse:

What Are The Most Effective Treatments?

Treatment for dual diagnosis HPD and substance use disorder is less complicated than with other personality disorders since HPD does not tend to complicate addiction treatment.

In general, treatment for addiction may include pharmaceutical therapies in a detox and rehabilitation setting.

Therapies can help people with co-occurring HPD and substance use disorder to:

Because people with HPD typically have normal social skills and can stay employed, their progress with substance use treatment is not generally impeded by factors involving HPD.

While identifying a substance use disorder in a person with HPD may be difficult, this dual diagnosis does not tend to interfere with a person’s success in rehab.

If you or a loved one are struggling with substance use and co-occurring mental health factors, we can help you find the right path forward.

Call our treatment specialists to learn more about the inpatient and outpatient dual diagnosis treatment programs for your specific needs. We’re here to help. Get started today.