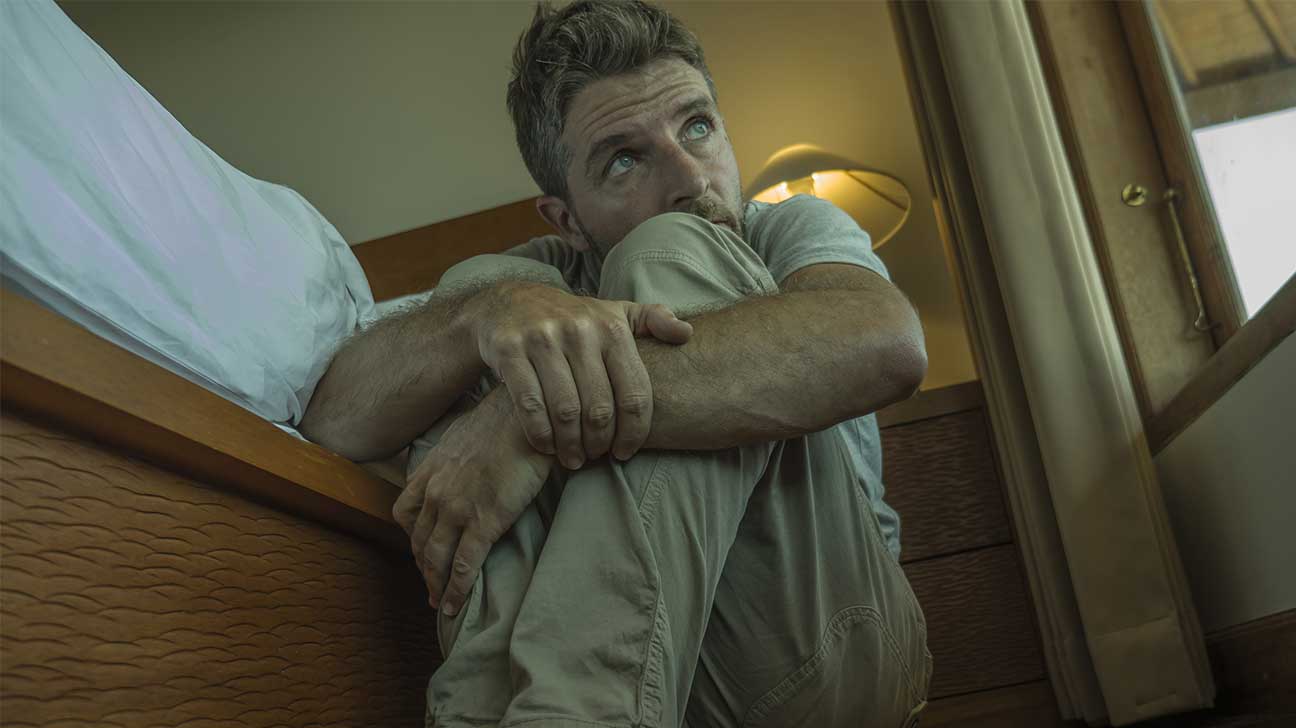 Paranoid personality disorder results in generally paranoid thought and behavior patterns that make it difficult to relate to and interact with other people.

Some people with PPD engage in drug or alcohol use as a way to cope with their reality.

Co-occurring personality disorders and substance use is common across the United States. People with PPD tend to resist treatment for substance use disorders because of their inherent distrust for others.

Still, therapeutic and pharmaceutical interventions can be useful when a person with PPD seeks help at an inpatient or outpatient detox/rehabilitation facility.

What Is Paranoid Personality Disorder?

People with PPD are typically distrustful of others to the point of paranoia without a good reason. They often have difficulty functioning in society and don’t recognize that their behavior is abnormal.

There are no medications that can treat symptoms of PPD. Therapy can be helpful, but people with PPD are often resistant to treatment because they often do not recognize their condition.

Symptoms of paranoid personality disorder may include:

Signs Of Drug Or Alcohol Abuse

People with PPD may engage in substance use to escape from constant fears or paranoia.

Some people with PPD take substances like opioids, benzodiazepines, or alcohol to depress the central nervous system and alleviate feelings of anxiety, anger, or obsession.

A cycle of substance use can worsen symptoms of PPD, which makes it more difficult for a person to recognize how addiction is impacting their life.

Signs of drug or alcohol abuse may include:

Some symptoms of PPD may overlap with signs of drug or alcohol use.

Also, some substances including alcohol, cocaine, methamphetamine, hallucinogens, and marijuana can increase feelings of paranoia.

People with personality disorders are generally more predisposed to substance use.

Social, developmental, and biological factors may impact a person with PPD to have a substance use disorder.

One study suggests the possibility that people with some personality disorders have differences in the prefrontal cortex region of the brain that regulate impulsivity.

The brain’s lowered ability to regulate impulsivity can be substantially impacted by the increase of dopamine that happens when some substances are used.

PPD is more common in people who have close relatives with schizophrenia and delusional disorder suggests a genetic link between the two disorders (may run in the family).

It is also believed that early childhood experiences, including physical or emotional trauma, play a role in the development of PPD.

Because people with PPD are often viewed as “difficult” to be around, they may resort to drugs or alcohol to escape or self-medicate.

This form of stress relief or social relief can both worsen symptoms of PPD and cause additional symptoms related to symptoms of addiction and dependence.

How Common Is Substance Abuse And Paranoid Personality Disorder?

What Are The Most Effective Treatments?

While there are no medications to alleviate symptoms of PPD, some people with a dual diagnosis can benefit from therapy.

For people with dual diagnosis PPD and addiction, the biggest hurdle is usually entering treatment.

A combination of in-person therapy in conjunction with medically assisted detox and rehabilitation programs can help people with PPD move forward without substance use.

Call our treatment specialists for help finding a dual diagnosis rehab center near you or your loved one.

Our range of inpatient and outpatient facilities can provide the best environment for any set of co-occurring conditions.

Get in touch today to get started.