Snorting drugs like MDMA is dangerous and may have negative side effects. Pursuing a treatment plan may be necessary to recover from addiction and prevent overdose due to MDMA abuse. 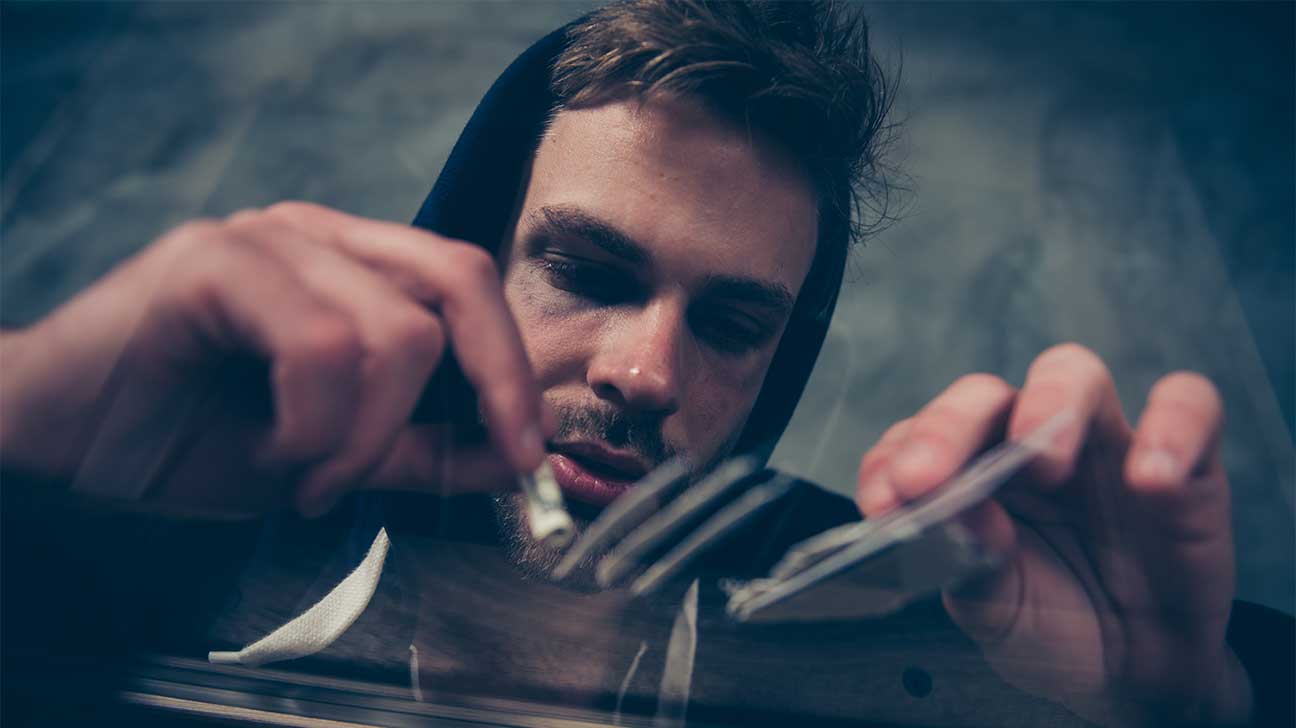 MDMA, also known as molly or 3,4-methylenedioxymethamphetamine is a powerful hallucinogenic amphetamine. MDMA is the key ingredient in party drugs like Ecstasy — an illegal drug in pill form that often includes drugs like cocaine, caffeine, ketamine, opioids, or amphetamines.

MDMA can be snorted in crystal form, in powder form, or as crushed ecstasy pills. Snorting MDMA creates a fast, intense high, which is a feeling of euphoria, high energy, and general well-being.

Snorting drugs like MDMA creates quickly felt effects because the drug reaches the brain more quickly through blood than with oral ingestion. The effects of MDMA come on intensely but last about half as long.

People that snort drugs may be prone to binging drugs because the effects don’t last as long. This drug use leads to a buildup of the drug in the system and an increased risk of negative side effects and overdose.

Side Effects Of Snorting MDMA

The desired effects produced from the use of MDMA include high energy and positive mood. People seek the feelings of heightened sensory perception from the hallucinogen’s effects and enjoy feelings of euphoria that come on when abusing the drug.

Snorting MDMA in combination with other drugs or in high doses can produce very unpleasant side effects, including:

In addition to the direct effects of MDMA, the act of snorting the drug can cause additional stress to delicate nasal tissue.

Snorting MDMA can cause:

The typical effects of MDMA will last around five to six hours. Ecstasy use through snorting may last one to two hours.

When people engage in prolonged MDMA substance use, they can experience more intense side effects, like:

People with substance abuse issues including MDMA use are at a higher risk for adverse effects. The dopamine rush of MDMA complicates mental health issues and impacts withdrawal symptoms.

The risks of using MDMA include addiction, overdose, and dangerous serotonin syndrome.

Addiction to MDMA may not take the form of physical dependency, where the body physically reacts to the drug’s absence.

Addiction and withdrawal symptoms manifest in other ways, such as:

MDMA overdose does not only happen to people with MDMA addiction. Overdose can occur in anybody that takes too much of the drug for their body to handle. Because drug purity and sourcing varies, reactions cannot be fully anticipated.

MDMA is most commonly taken in party or rave environments where people don’t take the best care of their immediate needs. Hours of dancing in hot environments without food or water can exacerbate overdose risks.

Symptoms of a molly overdose may include:

A very serious effect of heavy MDMA use is serotonin syndrome. When the brain becomes overwhelmed with serotonin, the body will react negatively.

Snorting MDMA increases the risk of some potentially lethal effects You can recognize serotonin syndrome by the following symptoms:

Getting Treatment For MDMA Abuse and Addiction

If you feel that you or a loved one is struggling with MDMA use and addiction, treatment can help. Talk to one of our treatment specialists to learn about the range of inpatient and outpatient treatment options available.

MDMA abuse is harmful to your health and may damage relationships. Life without addiction and substance use is within reach. Get started now.