Fentanyl is an extremely potent opioid medication that poses a high risk for abuse and potential overdose. A fentanyl overdose requires immediate medical attention and knowing the signs and symptoms of an overdose can be life-saving. 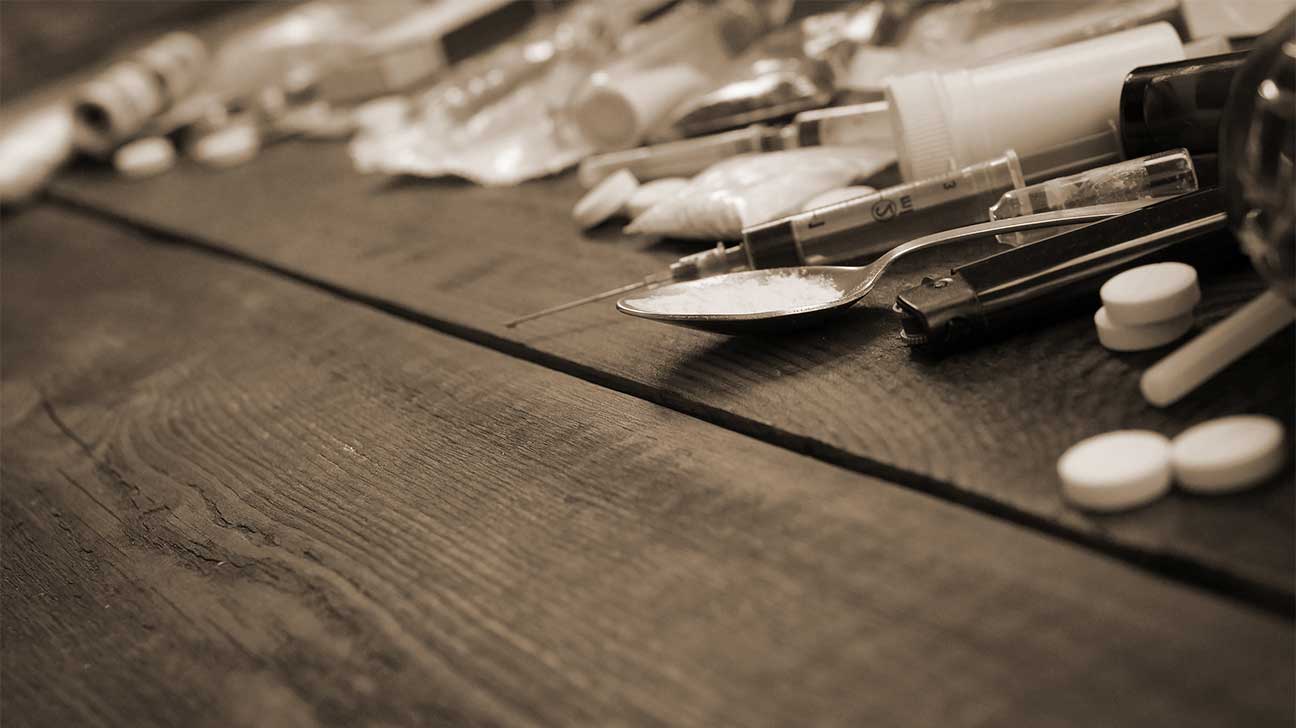 Fentanyl is a powerful synthetic opioid that is used in prescribing treatment for severe pain, such as the type of pain associated with chronic pain or cancer.

As a pain relief medication, pharmaceutical fentanyl is also known to produce a pleasant euphoria. This makes it a highly addictive drug and one that is commonly abused.

The addictiveness of fentanyl, combined with the fact that it is often found mixed unknowingly with certain street drugs, makes fentanyl one of the most dangerous drugs found today.

With opioid-related overdoses on a steady rise in recent years, the prevention of fentanyl addiction has become an extremely important matter of public health.

Why Is Overdose So Common With Fentanyl?

Overdose is common with fentanyl use for a couple of reasons. One reason is that a lethal dose of fentanyl is very small when compared to that of other drugs.

Fentanyl overdose is also common when fentanyl is used as a cutting agent with illicit drugs such as cocaine or heroin and people are not even aware that they are taking it.

It is also not uncommon to encounter counterfeit fentanyl pills. These are pills that are marketed as something else but are actually fentanyl.

What Makes A Fentanyl Overdose Life-Threatening?

Fentanyl is extremely potent and is considered to be up to 50 times stronger than heroin.

If breathing is cut off completely, so is the supply of oxygen to the brain. Without oxygen, a person can fall into a coma, resulting in permanent brain damage or death.

Fentanyl plays a very large role in the current opioid epidemic across the United States. Currently, more than half of all overdose deaths involve fentanyl.

Current overdose data from the Centers for Disease Control and Prevention (CDC) suggests that around 150 people die every day from overdoses involving synthetic opioids such as fentanyl.

In 2020, fentanyl overdoses became the leading cause of death among adults aged 18-45, surpassing the number of deaths caused by both car accidents and cancer.

Symptoms Of A Fentanyl Overdose

Being able to recognize the signs and symptoms of a fentanyl overdose could potentially save someone’s life.

Physical symptoms are likely the clearest symptoms of a fentanyl overdose.

A person may also experience psychological symptoms during a fentanyl overdose, though these might not be as obvious. Symptoms include confusion, agitation, and vivid hallucinations.

Learn more about the signs of a fentanyl overdose.

Is There A Fentanyl Overdose Antidote?

The medication naloxone (Narcan) is the most commonly used antidote. This antidote works well on fentanyl overdoses when given in a timely manner.

It is important to remember that a fentanyl overdose happens extremely fast. In order to be effective, naloxone needs to be administered quickly after an overdose has begun.

It is now considered common practice in some states for law enforcement officers to carry a naloxone kit.

Find out more about the fentanyl overdose antidote.

When it comes to making changes in the number of fatal overdoses from fentanyl each year, prevention is crucial.

It is not always easy to tell the difference between real and counterfeit pills, but knowing this information can save your life or that of someone you love.

Fentanyl test strips are not legal or available in all states, but the places where they are available have resulted in a decrease in the number of overdose deaths.

Anyone who is concerned about facing a possible opioid overdose should keep a naloxone toolkit on hand at all times.

Naloxone can be administered by injection or by nasal spray and requires special training.

Knowing CPR can save lives in a number of situations, not just in terms of opioid-involved overdose deaths.

It is always a good idea to be aware of local Good Samaritan laws as well. These laws protect bystanders against legal action in the event that their aid results in injury or harm.

Responding To An Ongoing Overdose

If you are a witness to someone experiencing a fentanyl overdose, emergency medical attention should be sought immediately.

Even if a person has received naloxone and appears to be improving, they should still be examined by emergency medical services (EMS).

Getting Help For Fentanyl Addiction

Opioid withdrawal is generally not considered life-threatening, the way withdrawal can be for alcohol or Xanax. However, it can be very uncomfortable.

For this reason, professional addiction treatment with healthcare providers trained in substance abuse disorders can be very beneficial.

It is common to find specialized clinics that offer outpatient MAT for opioid use disorders, allowing people to find addiction treatment without interrupting their everyday lives.

How Much Fentanyl Does It Take To Fatally Overdose?

A lethal dose of fentanyl is three mg for an average-sized adult male. This amount will vary slightly depending on various factors such as a person’s size, gender, and history of drug abuse.

What Is The Fentanyl Death Pose?

The fentanyl death pose occurs when someone is overdosing and their body has stiffened to the point where they can’t move. People may appear as if they’re paralyzed.

Does Narcan Work On Fentanyl?

Narcan, which is the name brand for naloxone, is an antidote for opioid overdoses that also works on fentanyl.

If You Survive A Fentanyl Overdose Are There Permanent Effects?

Addiction to fentanyl can be life-threatening, and it is imperative to seek help if you or a loved one is living with a substance abuse disorder involving opioids.

Call our helpline today for more information. Our team can assist you in finding a recovery center that fits your needs.