Fentanyl is a powerful prescription opioid that is often abused for its euphoric effects. It can be a very dangerous drug, with numerous side effects that can affect a person both mentally and physically. 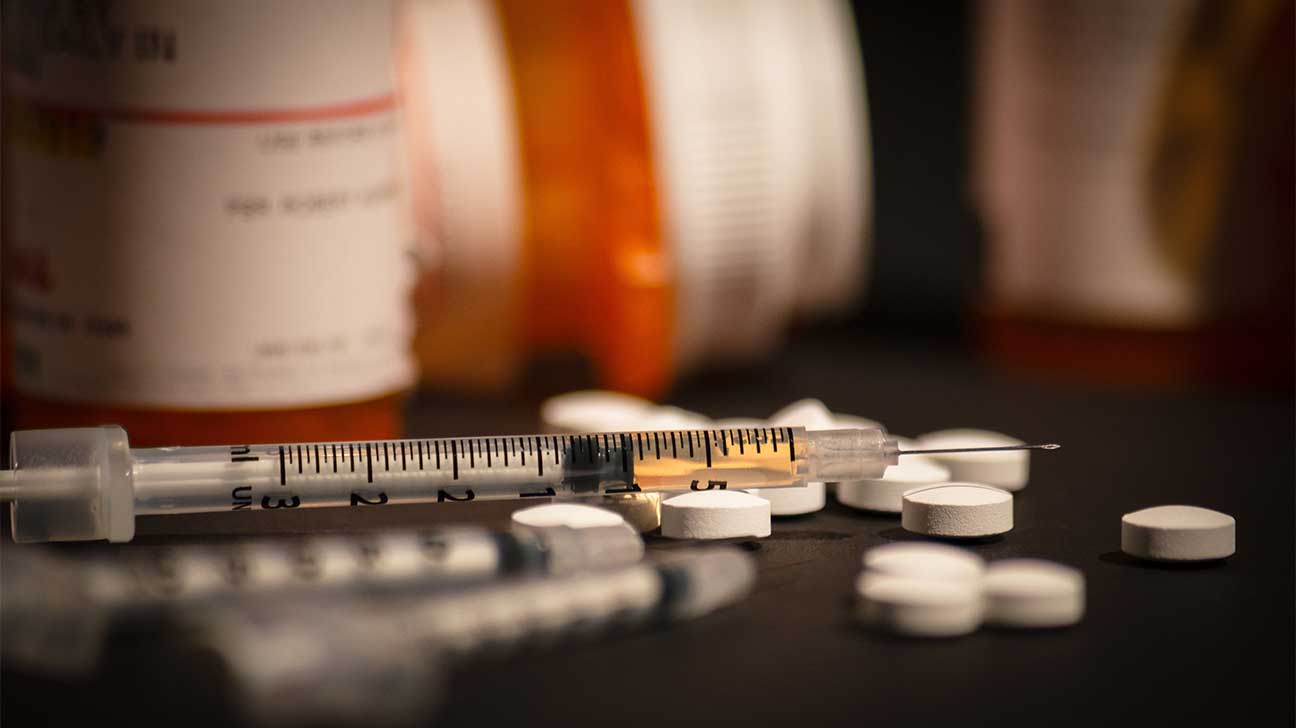 Fentanyl is a type of opioid medication that is prescribed to provide severe pain relief, such as from cancer pain or chronic pain. Common brand names for fentanyl are Actiq and Duragesic.

While it has many valid and beneficial medical uses, fentanyl is also known to produce a pleasant euphoria that makes it highly addictive and very dangerous.

Even in very small amounts, fentanyl abuse has the power to cause serious and severe side effects that affect a person both mentally and physically.

Ways That Fentanyl Affects The Brain

Fentanyl tends to be misused and abused because of its pleasant euphoric effects, but it also has a number of adverse effects on a person’s mental condition as well.

Fentanyl binds to opioid receptors throughout the brain and body, resulting in a flood of dopamine. Dopamine plays a large role in a person’s sense of pleasure and reward.

When dopamine levels are raised to unnatural levels, it causes a person to feel relaxed and euphoric. These pleasurable feelings are what makes fentanyl and other opioids so addictive.

Abusing opioids can also cause a general state of confusion, during which a person may not know where they are or what is going on.

High amounts of fentanyl can also make a person forget who they are or give them a false sense of well-being or invincibility.

Memory loss is linked to fentanyl use in both those who have used it long-term and also in people who have overdosed or used high amounts in the short-term.

Other mental effects of fentanyl use may include:

Ways That Fentanyl Affects The Body

Fentanyl also has very powerful effects on the body.

Using fentanyl slows down many of the body’s processes, including important digestive processes.

Opioid use causes a person’s intestines to absorb more water, which makes stools hard, dry, and difficult to pass.

Opioid addiction also slows down a person’s heart rate and breathing, in addition to lowering blood pressure and body temperature.

If someone is experiencing shallow breathing or significantly slowed breathing while on fentanyl, or trouble breathing at all, this could be a sign that an overdose is occurring.

Fentanyl can cause severe drowsiness, to the point where someone loses consciousness and becomes very difficult to wake up.

This can be a sign of a fentanyl overdose, so it is important to seek medical care for someone who loses consciousness while on fentanyl.

Other physical effects of fentanyl use may include:

Will Different Types Of Fentanyl Have Different Effects?

Fentanyl comes in multiple forms, both when prescribed or found illegally on the street.

When given fentanyl in a medical setting, it is ingested by lozenge, oral tablet, nasal spray, transdermal patch, or by intravenous injection.

Additional forms of fentanyl found on the street include manufactured tablets, powder, blotting papers, and lollipops (fentanyl lozenges on a stick).

While all forms of fentanyl will deliver the same effects, the speed at which these effects are delivered does vary between forms. The fastest onset of effects can be felt through IV injection.

The fentanyl patch, which contains a high amount of fentanyl and delivers around-the-clock pain relief for up to 72 hours, is among the most popular routes of administration found on the street.

The withdrawal symptoms from fentanyl addiction are not considered life-threatening, but can still be very uncomfortable for the person experiencing them.

A person experiencing withdrawal from fentanyl can experience a number of negative psychological symptoms.

The physical symptoms of opioid withdrawal can make a person feel very ill.

During a fentanyl overdose, breathing essentially slows down to the point where it stops completely and the brain stops receiving oxygen, potentially resulting in brain damage or death.

Because fentanyl is so potent, a lethal dose of fentanyl is very small. Three milligrams is enough to be fatal for an average-sized adult male.

Drug overdose deaths from fentanyl use have been on a steady incline in recent years. This is because fentanyl is often used as a cutting agent in other illicit drugs such as heroin or cocaine.

Fortunately, there is an antidote for an opioid overdose in the form of the medication naloxone.

Getting Treatment For Fentanyl Addiction

An addiction to fentanyl, or any opioid for that matter, can be extremely dangerous. The longer a person uses fentanyl, the greater their risk for adverse effects or overdose.

Treatment options for fentanyl addiction will usually include both medically monitored detox and medication-assisted treatment (MAT).

Medication-assisted treatment involves the administration of opioid agonists, such as morphine or buprenorphine, under the supervision of a healthcare professional.

These medications allow people to detox and go through withdrawal from opioid use disorders safely and comfortably, making relapse far less likely.

Here are a few questions that are commonly asked about the side effects of fentanyl use.

What Is The Most Dangerous Side Effect Of Fentanyl?

The most dangerous potential side effect of fentanyl use is an overdose, which can be fatal and requires immediate medical attention.

Are The Effects Of Fentanyl Treatable?

The effects of fentanyl are treatable, with many people utilizing a type of treatment called medication-assisted treatment (MAT) for assistance with opioid withdrawal.

Does Fentanyl Cause Brain Damage?

Yes, long-term fentanyl use has been shown to cause the deterioration of white matter in the brain, and may result in cognitive decline and an array of other mental side effects.

It is never too early or too late to start on your recovery journey. We are here to help, whether you are seeking addiction treatment for yourself or your loved ones.

Many rehab centers are able to accept new clients immediately, some even within 24 hours. If you are in need of professional addiction treatment, please consider calling our helpline today.

Home > Fentanyl > Side Effects
Questions About Treatment?
We offer 100% confidential substance abuse assessment and treatment placement tailored to your individual needs. Achieve long-term recovery.
People also read
What Is Fentanyl: Dangers And What To Know? Fentanyl Test Strips: Why Are They Illegal? Mixing Heroin And Fentanyl: Dangers And Effects