Pink fentanyl is a synthetic designer drug that has recently re-emerged on the illegal opioid market. Pink fentanyl’s potent effects and risks are known to be potentially lethal. 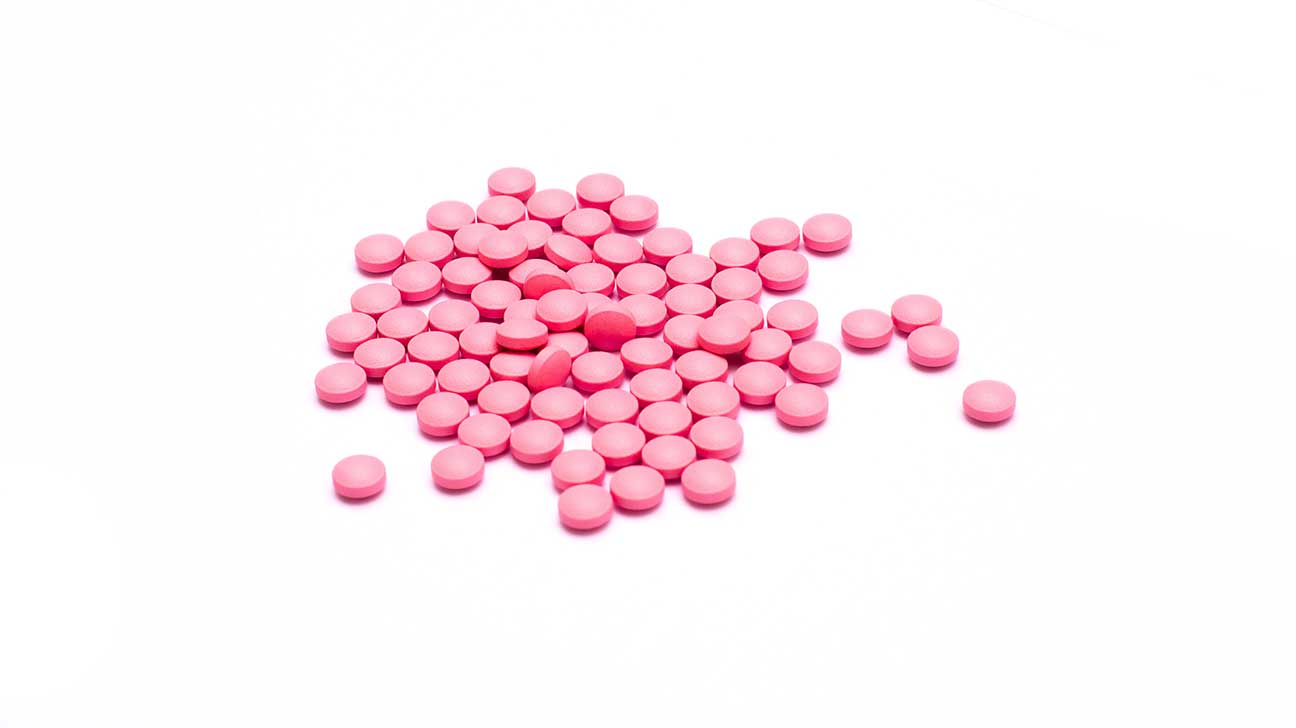 Pink fentanyl is a novel synthetic opioid that is eight times stronger than heroin, and 50 times the potency of morphine. Its abuse potential is on par with heroin or fentanyl addiction.

The effects and risks of pink fentanyl, this new “designer” drug, are parallel to those of fentanyl, fentanyl analogs, and similar synthetic opioids, and it can be deadly even in small doses.

Pink fentanyl, also known as U-47700 or “pink,” is referred to as a designer drug that is available in pill or powder form and can be legally purchased online.

Due to the rising number of fatal drug overdoses related to pink fentanyl addiction, it has been declared a threat to public health and safety and classified as a schedule I drug by the U.S. Drug Enforcement Administration (DEA).

The Allure Of Designer Drugs

The appeal of novel synthetic drugs to young people is that they are marketed as legal and recreational, promoted on social media, and can be easily obtained online.

What Drugs Are Used To Make Pink Fentanyl?

Pink fentanyl puts consumers at high risk of an opioid overdose because of the unknown variety and quantity of synthetic opioids that are included in the chemical makeup of pink fentanyl.

Contrary to what its name suggests, pink fentanyl is not technically a type of fentanyl because it does not always contain fentanyl, but it can be combined with fentanyl and other prescription or synthetic opioids.

There has also been an emergence of what is known as rainbow fentanyl, which is different colors of synthetic fentanyl being marketed as recreational designer drugs to teens and young adults.

Pink fentanyl typically contains synthetic opioids such as heroin analogs. It is known to resemble heroin as a white or light pink powder with a chalk-like consistency.

It has been found by law enforcement packaged in plastic bags labeled with heroin logos but is eight times stronger than actual heroin.

Hydrocodone, the generic pharmaceutical name for the brand Vicodin, is an opioid that is found in Norco, a brand name of a prescription analgesic and schedule II controlled substance per the DEA.

“Norco” has also been used as a street name for pills that contain fentanyl, hydrocodone, and various synthetic opioids, and has been involved in fatal opioid overdoses.

Recent cases have emerged in Iowa of fake pain pills that resemble oxycodone (also known by the brand name Oxycontin) and contain lethal doses of fentanyl and U-47700 or pink fentanyl.

Pink fentanyl and carfentanil are both synthetic analogs of fentanyl and have contributed to the increases in synthetic opioid overdoses that accounted for 82% of all opioid-related deaths in the United States.

Other Street Names For Pink Fentanyl

Pink fentanyl is also known by its most common drug street names, including pink, pinky, and pink heroin. U-4 is an abbreviation of drug U-47700, which is the chemical term for pink fentanyl.

U-47700 is a novel synthetic opioid agonist that was first created in the 1970s by Upjohn Pharmaceuticals. Chemists initially synthesized the highly potent analgesic for severe pain and major surgeries.

U-47700 has re-emerged on the recreational drug market as a “research chemical” and sells for approximately $30 per gram online.

According to the Centers for Disease Control and Prevention (CDC), anyone can experience an overdose when they use any opioid, including synthetic opioids such as pink fentanyl.

However, certain risk factors can increase the likelihood of an overdose, such as:

The risks of pink fentanyl and other novel synthetic opioid use are considered to be on par with other prescription and semi-synthetic opioids, including heroin, fentanyl, and their analogs.

Fentanyl analogs, new psychoactive substances, and novel synthetic opioids such as pink fentanyl are known to have severe drug interactions with prescription medications.

Substances involved in poly-intoxication with pink fentanyl include:

The side effects of pink fentanyl may vary depending on the potency, dosage, and purity. Polysubstance abuse can also influence the severity of side effects.

Besides euphoria, the other known side effects of pink fentanyl include:

Due to the unknown identity, quantity, and potency of synthetic opioids and other drugs in pink fentanyl, overdose risk is much more severe with the most dangerous illicit drug combinations.

Symptoms Of An Opioid-Related Overdose

An overdose involving pink fentanyl or any other synthetic or non-synthetic opioid involves specific symptoms related to the generalized side effects.

One of the most effective harm reduction strategies is the clinical use of rapid-acting fentanyl test strips to identify the presence of fentanyl in a substance and prevent accidental overdoses.

An opioid overdose is an extremely time-sensitive matter that requires immediate medical attention to reverse the effects of pink fentanyl and other opioids and prevent overdose death.

Narcan is the brand name of naloxone, an opioid antagonist that can rapidly reverse an opioid overdose by binding to opioid receptors and blocking the opioid’s effects.

Enabling access and reducing barriers to evidence-based treatment for opioid use disorder is critical to prevent opioid-related overdoses and fatalities.

Effective addiction treatment can also help to improve social reintegration and functionality, and address mental and behavioral health issues that perpetuate the cycle of opioid use and drug addiction.

Below are some of the most commonly asked questions regarding pink fentanyl, including its prevalence, hazards, symptoms of use, and treatment options for addiction.

Is Pink Fentanyl Common In The United States?

The occurrences of pink fentanyl pills and powder have been recently increasing since 2015, prior to which pink fentanyl was extremely uncommon in the United States.

How Many Different Kinds Of Pink Fentanyl Are There?

Pink fentanyl refers to one type of novel synthetic drug, U-47700, which is frequently sold as a white or light pink powder or pill.

There is also rainbow fentanyl, which can be pink or other colors but is not necessarily the same chemical compound of U-4770.

Why Is Pink Fentanyl So Dangerous?

Pink fentanyl is extremely potent and is known to cause fatal drug overdoses even in very minute quantities.

It is also frequently mixed with other synthetic opioids and substances which can amplify the effects and increase the risk of overdosing.

What Should I Do If A Friend Is Showing Symptoms Of An Overdose?

If a friend or loved one is showing signs or symptoms of a fentanyl overdose, call 911 immediately and administer naloxone if it is available.

To keep them breathing and prevent them from choking, lay them on their side and keep them awake and as conscious as possible until medical responders arrive on the scene.

Opioid addiction takes a tremendous toll on physical and mental health, and many people find that they cannot recover on their own.

Professional treatment and support are available for anyone who wants to put their addiction behind them and live a fulfilling life of long-term recovery. Call our helpline to learn more.

Home > Fentanyl > Types > Pink
Questions About Treatment?
Get confidential help 24/7. Fill out the form below for:
People also read
Rainbow Fentanyl: What Is It? 8 Signs Of A Fentanyl Overdose What Is A Lethal Dose Of Fentanyl?