What Is The Life Expectancy Of A Heroin Addict? 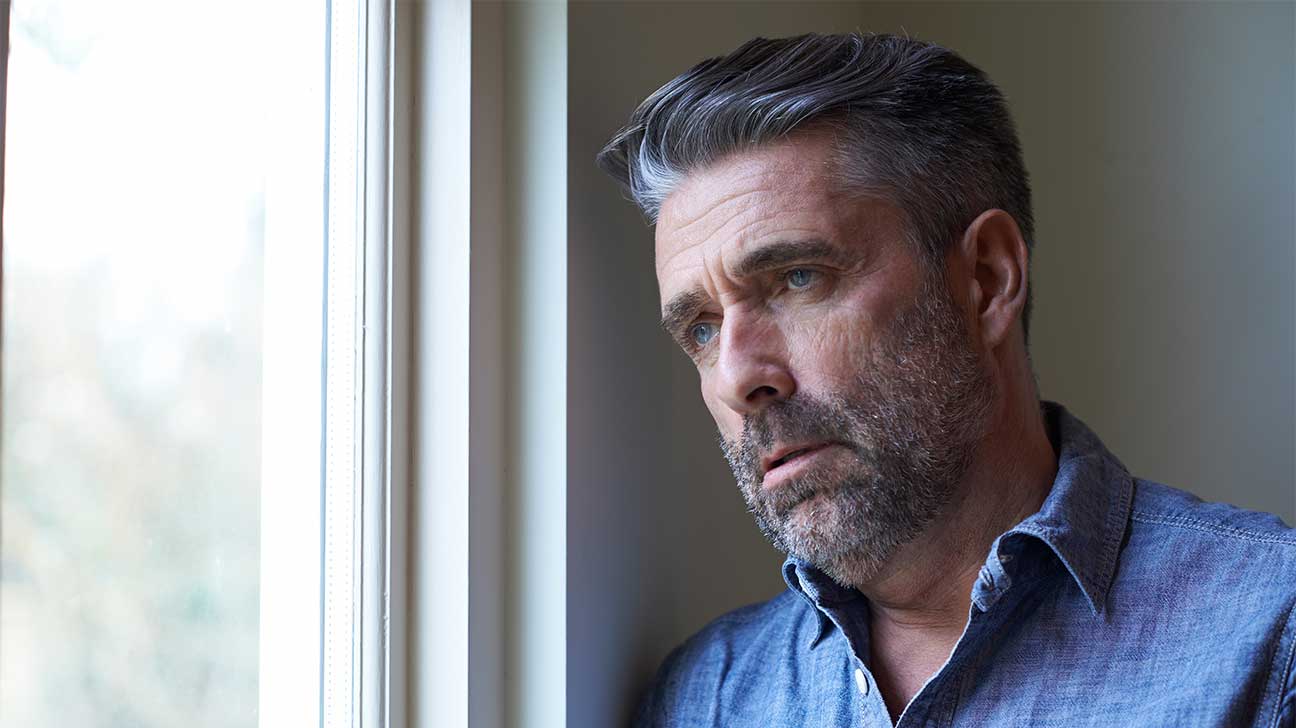 This average age can fluctuate, however. In 2007, the average life expectancy of a male heroin addict was 47.

*Important note: We avoid stigmatic language such as ‘addict’ or ‘heroin user’ as much as possible. However, we will use this language in this article to inform and equip those struggling with drug use and their loved ones.

Learn more about the sign and symptoms of a heroin addict

Why Is Life Expectancy Lower For Heroin Addicts?

Life expectancy for heroin addicts is low because there’s an upward trend of heroin use in the U.S. and chronic heroin use can have major, life-long health implications.

The average age of a heroin addict is 24 years old. According to the National Institute on Drug Abuse, the upward trend of heroin use in the U.S. is driven by young adults aged 18 to 25.

Starting heroin at such a young age and developing a physical dependence on the substance makes a person more susceptible to developing health complications earlier in life.

What Factors Impact The Life Expectancy Of A Heroin Addict?

Several factors impact life expectancy for those who use heroin. Many of these are caused directly by the substance, while others can be indirect factors related to heroin use.

It’s not known exactly why, but women appear to be more susceptible to premature death from heroin use than men.

The study concluded that heroin users lost an average of 44 years of potential life due to drug abuse.

A major issue within the community of people who abuse heroin is contracting HIV and AIDS.

According to the Centers for Disease Control and Prevention (CDC), about one in 10 HIV diagnoses in the U.S. can be attributed to injected drug use.

Viral infections such as HIV and AIDS are transmitted through the blood or other body fluids. A heroin addict may contract the infection by sharing needles or having unprotected sex.

Needles, syringes, and other heroin injection paraphernalia may contain traces of blood or other body fluids carrying HIV.

The CDC notes that HIV can live inside of a needle or syringe for up to 42 days.

These are considered high-risk behaviors by the National Institute on Drug Abuse (NIDA) and put those involved at a higher risk of contracting or transmitting viral infections.

Long-term heroin abuse can also lead to chronic liver diseases, which have been connected to both hepatitis B and hepatitis C.

Hepatitis is an inflammation of the liver that affects the liver’s ability to function.

This is a very contagious virus that can be transmitted through sources like food, water, or close contact with another person.

The same risks associated with contracting HIV or AIDS apply to hepatitis B and C.

Sharing items like needles and other drug paraphernalia and having unprotected sex can lead to a person contracting the virus.

Another factor that can negatively impact a heroin addict’s life expectancy is a fatal overdose on heroin.

It should be noted that overdose on heroin alone, while possible, is not likely. Most cases of lethal overdose involve mixing heroin with other drugs.

Heroin is particularly dangerous when it’s mixed with central nervous system (CNS) depressants such as alcohol and benzodiazepines.

Overdose is one of the leading causes of premature death in heroin addicts, but this is preventable and treatable with proper measures.

Heroin addicts are 14 times more likely to die from suicide than their non-opioid-dependent peers.

This reality can be due to many factors related to heroin abuse, such as:

What Can Increase The Life Expectancy Of A Heroin Addict?

The fatalities associated with heroin abuse are preventable. Health complications can be treated, mental illnesses can be addressed, and the addiction can be healed with treatment.

The best way to lengthen the life expectancy of a heroin addict is to treat the root issue of addiction. Without removing the drug abuse, health issues and mental illness cannot be resolved.

Addiction treatment programs that can treat heroin dependence include:

If you or a loved one want to find treatment for heroin dependence, help is just a call away.

When you call our helpline, you’ll be connected with someone who can assist you in finding an addiction treatment program.

Choose between live-in and part-time programs to find a schedule and balance that’s right for you or your loved one. Call us today to get started.