Can Heroin Addicts Be Suicidal?

Some heroin addicts can be suicidal due to the mental, emotional, and physical toll of the drug. Many people who struggle with heroin have traumatic childhoods, mental illnesses, fewer relationships, and other factors that increase the risk of suicide. 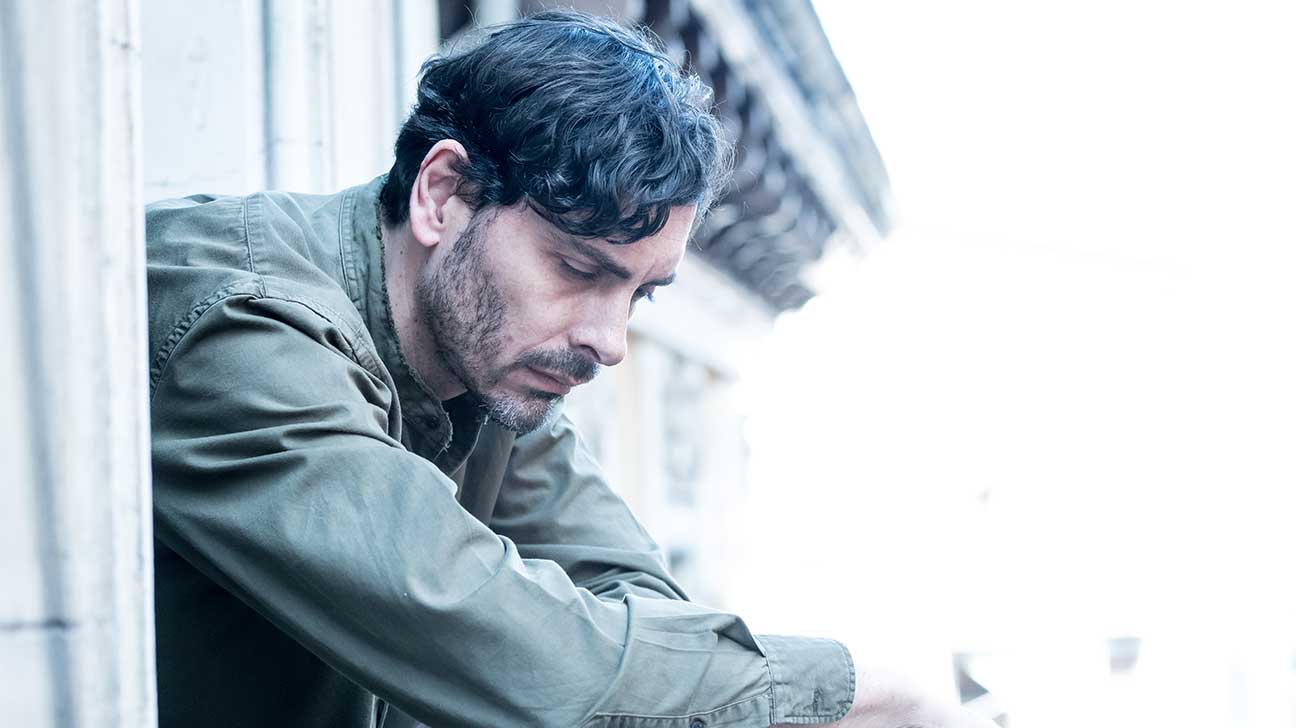 Heroin addicts* can be suicidal. The disease of addiction can cause severe mental and emotional repercussions that can lead a person to suicide.

The factors that lead a person to suicidal thoughts and attempts can involve mental illness, family history, social issues, and more.

*Important note: We avoid using stigmatic language such as ‘addict’ or ‘heroin user’ as much as possible. However, we will use this language in this article to inform and equip those struggling with drug use and their loved ones.

Learn more about the signs of a heroin addict

People who abuse heroin are much more likely to become suicidal, and the number of suicides is on the rise.

According to a 2002 study published in the U.S. National Library of Medicine, heroin addicts have a death rate that’s 13 times higher than their peers.

Those who abuse heroin are also 14 times more likely to commit suicide than their peers.

Research is still limited by intent. Some experts suggest the suicide rates among heroin addicts may be higher than they’re fully aware of.

In 2018, heroin was involved in almost 15,000 fatal overdoses. But it’s difficult to know whether all of these were accidental or intentional.

Without an indicator such as a suicide note, the intentions of a person who’s fatally overdosed on heroin remain largely unknown.

Multiple mental and circumstantial factors can put a heroin addict more at risk of suicidal thoughts and actions.

Heroin addicts who have mental illnesses are much more likely to commit suicide. The opioid drug exacerbates certain issues related to mental illness.

For example, a person struggling with bipolar disorder or depression may experience much lower lows when drug abuse enters into the mix.

Heroin can also intensify feelings of paranoia and worry for those who struggle with anxiety.

BDP can increase the risk of suicide with the following effects:

APD can increase the risk of suicide with the following effects:

Heroin As A Method Of Suicide

One of the risks associated with heroin and suicide is the potential for heroin addicts to use the drug as a method of suicide.

However, most drug-related suicides do not involve the intentional overdose of heroin but instead involve the use of other substances.

The risk of using heroin to commit suicide remains a problem as suicides among heroin users continue to increase.

Those who struggle with heroin abuse are under the same risk factors as any person with suicidal thoughts, but substance abuse tends to increase these risk factors.

Heroin addicts are generally much more widely exposed to certain risk factors. One factor that can be negatively enhanced by heroin abuse is struggles with trauma and family history.

A heroin addict may find it extremely difficult to cope with past memories and traumatic experiences. They may also have a family history of mental illness or drug abuse.

These factors all place a person abusing heroin at a higher likelihood of having suicidal thoughts.

A person may be battling with two addictions, which can be substances or other things. Researchers have found that heroin addicts commonly abuse cocaine and alcohol.

Heroin can also increase the likelihood of engaging in addictive behaviors such as sexual acts or gambling.

Mixing substances can be extremely dangerous and open up the doorway to accidental or intentional overdose on one or both substances.

Additionally, the stress and emotional toll of struggling with multiple addictions at once can greatly increase the chances of suicide.

The further a person gets into heroin addiction, the more important that addiction can become. Heroin can take over a person’s thoughts and actions to where it’s the only thing that matters.

But as researchers have uncovered, people are not meant to be in isolation, and the chances of developing intensive depressive disorders and other mental illnesses greatly increase.

Being socially isolated can create a deep sense of loneliness and hopelessness, which are two primary forces in acts of suicide.

In one study, researchers gave heroin addicts various tests to assess their levels of depression, hopelessness, and suicide contemplation.

It seems that feelings of hopelessness and feelings of depression are separate emotions that should be treated and evaluated separately.

When a person who’s abusing heroin feels hopeless (which can be due to finances, loss of employment, broken relationships, or other factors), thoughts of committing suicide increase.

If you’re concerned about the safety and wellbeing of a loved one who’s abusing heroin, contact our helpline and start looking for an addiction treatment facility.

There are several rehab centers that are equipped to practice dual diagnosis to help those struggling with mental illness and substance use disorder.

To learn more, reach out to us today.

Medically Reviewed by
Johnelle Smith, M.D on October 11, 2021
Questions About Treatment?
Get confidential help 24/7. Fill out the form below for:
People also read
Frequently Asked Questions About Heroin Abuse And Addiction Emotional Effects Of Heroin Use Heroin Recovery Timeline: Models For Heroin Recovery