Where Does Black Tar Heroin Come From?

Black tar heroin is a product of the opium poppy plant grown by small, rural farmers scattered throughout Mexico. 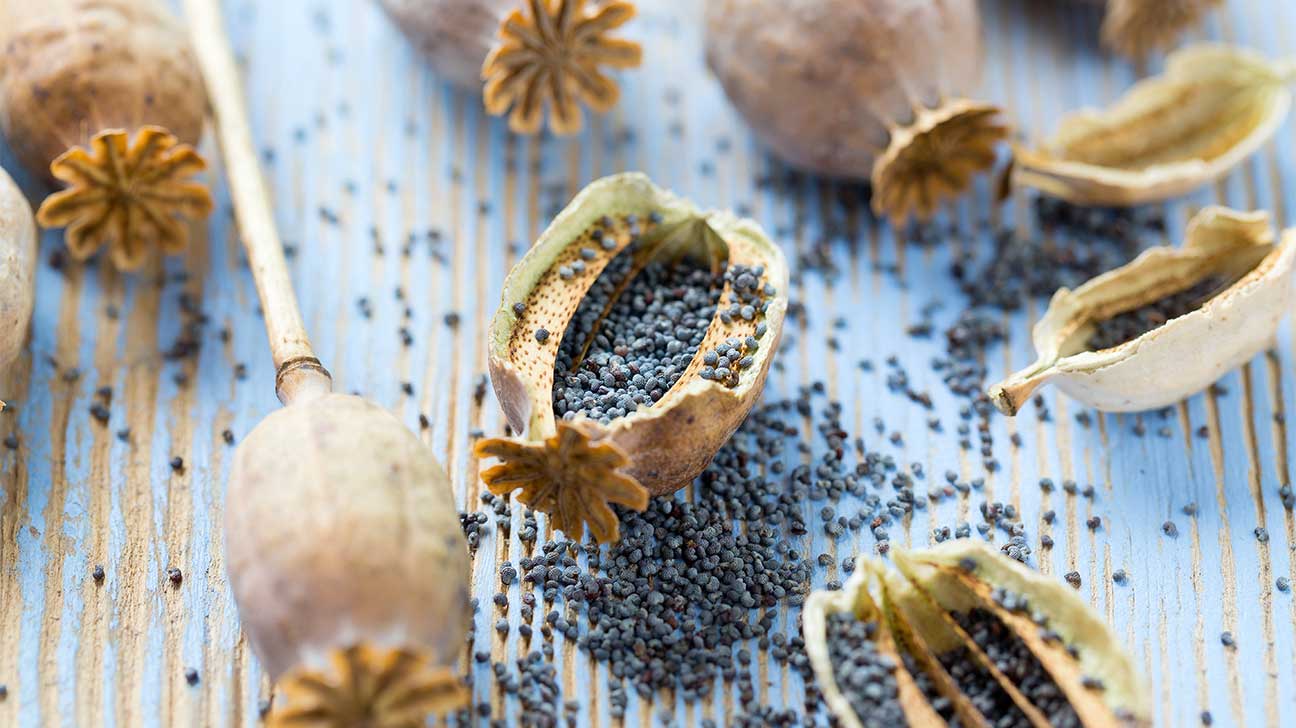 While most of the world’s heroin supply is in powder form, the solid form of the drug called “black tar” is mainly produced in Mexico.

This form of the drug is commonly sold in the United States, especially on the west coast.

Black tar heroin is a product of the opium poppy plant grown by small, rural farmers scattered throughout Mexico.

The opium poppy plant is often grown alongside other cash crops and may be harvested up to two-three times per year.

After harvesting and “cooking” extracted opium sap to prepare for use, the drug is then smuggled into the United States and sold on the streets.

Other South American countries, with the main concentration in Colombia, are the second-largest producers of heroin sold in the United States.

Mexico and Columbia, in part, dominate the United States drug market because of their:

Detecting the highly organized Mexican traffickers who smuggle black tar into the United States to distribute has proven challenging.

While the majority of black tar heroin was recovered in areas west of the Mississippi River, Mexican criminal groups have since expanded distribution into eastern states.

Currently, Mexican black tar heroin may be available throughout this region, including states such as North Carolina, South Carolina, Tennessee, and New York.

All forms of heroin, including prescription opioids, can lead to tolerance, chronic addiction, and overdose.

If you or a loved one has a heroin addiction, or if you have questions about rehab programs, contact an addiction specialist today.

Home > Heroin > Black Tar Heroin > Where Does It Come From?

Medically Reviewed by
Johnelle Smith, M.D on July 6, 2021
Questions About Treatment?
Get confidential help 24/7. Fill out the form below for:
People also read
How Is Black Tar Heroin Made? What Plant Does Heroin Come From? Black Tar Heroin Addiction