Black tar heroin is a highly addictive drug that can be hard like coal or sticky like roofing tar. Identifying the illicit drug by its appearance, smell, or associated drug paraphernalia can be a first step in identifying a dangerous drug problem. 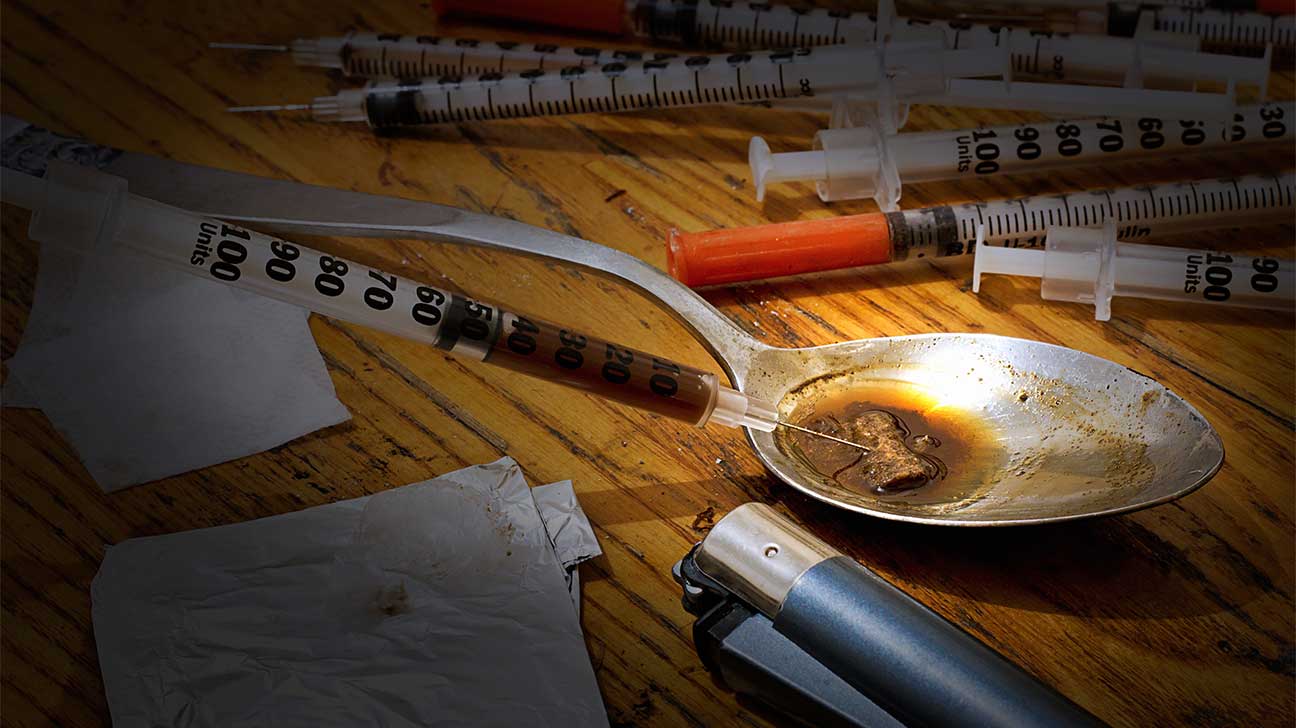 Black tar heroin is a crude, solid form of the illicit opioid heroin that can be smoked or liquified for drug injection.

Heroin, also known as smack or dope, is a highly addictive drug that can be injected, snorted, or smoked.

When used, it can produce a powerful rush of relaxation and happiness, as well as other unpleasant side effects.

Black tar heroin is a cheap form of heroin that is less refined than heroin in its powder form.

This type of heroin is produced through a process of refining morphine, a natural substance that comes from the opium poppy plant.

Much of the black tar heroin in the United States is trafficked into the country from Mexico, where the bulk of it is produced. It can be identified by its distinctive look, smell, and effects. 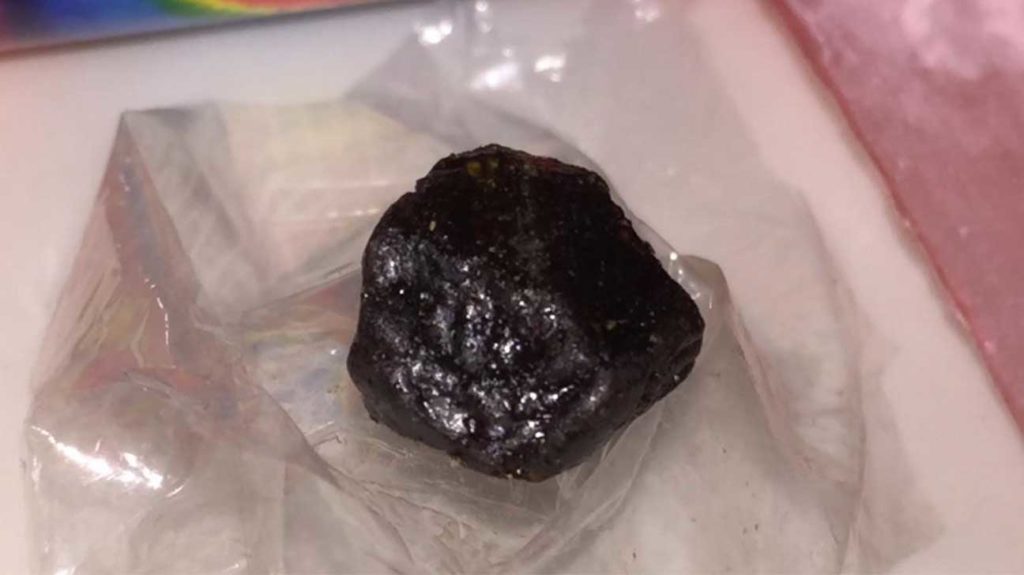 Black tar heroin is darker in color than powder forms of heroin, which can be either a light to medium brown or white.

The consistency of black tar heroin can be hard like coal, or sticky like roofing tar. This may vary depending on how it’s produced and the addition of additives.

Black tar heroin is commonly diluted with fillers like dirt or black shoe polish, which can clog the blood vessels when injected. This may also affect its color and general appearance.

Learn more about identifying black tar heroin by its appearance

The smell of black tar heroin can vary depending on how it’s used and its ingredients. Many of the chemicals involved in the manufacturing process tend to give it an acidic smell, similar to vinegar.

Some former users of black tar heroin have described its smell as distinctive but difficult to pin down.

Learn more about identifying black tar heroin by its smell

Black tar heroin is generally inhaled (“chasing the dragon”) or injected. This can require certain tools or drug injection supplies, commonly referred to as heroin paraphernalia.

Shooting heroin is the most common method of use, according to drug use researchers. This can cause rapid effects, often referred to as a “rush”, due to the direct entrance of the drug into the bloodstream.

Black tar heroin is an addictive drug that can have serious effects on physical health, mental health, and behavior.

It can also be deadly. According to the Centers for Disease Control (CDC), nearly 15,000 people in the United States died of a drug overdose involving heroin in 2018 alone.

If you suspect a loved one is addicted to black tar heroin, our addiction specialists may be able to help. Call our helpline today to find heroin addiction treatment near you.

Medically Reviewed by
Johnelle Smith, M.D on July 5, 2021
Questions About Treatment?
Get confidential help 24/7. Fill out the form below for:
People also read
Black Tar Heroin What Is In Black Tar Heroin? Heroin Identification