Black tar heroin is a solid form of heroin that can be sticky or hard like a rock. The appearance of black tar heroin may vary based on added fillers, additives, or cutting agents. 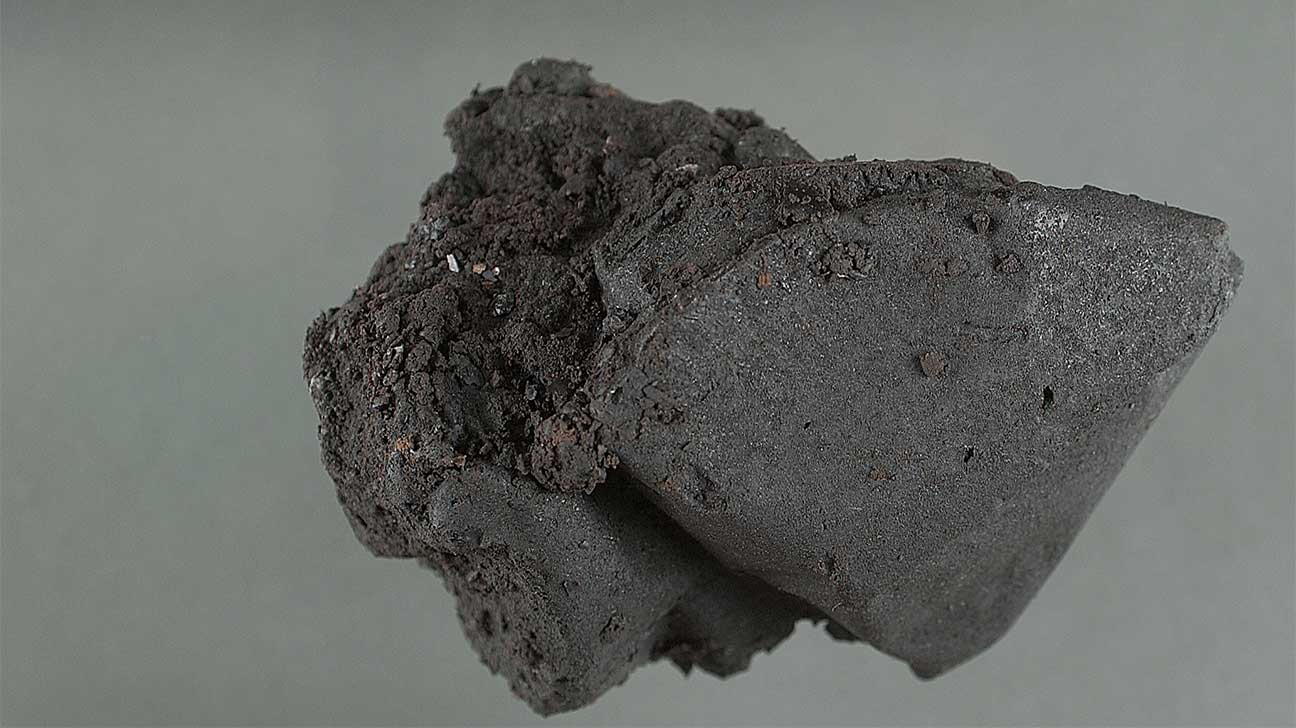 Black tar heroin is a crudely made form of heroin that looks different from heroin in its white or brown powder form.

The consistency of black tar heroin-as well as other identifying characteristics, such as its smell—may vary according to manufacturing methods and place of origin.

What To Know About Black Tar Heroin

Black tar heroin is an addictive drug that is processed from the natural opiate morphine, which comes from the seeds of the opium poppy plant.

Opium poppy plants are grown all over the world, from Southeast Asia to South America and Mexico—where most of the black tar heroin that comes into the United States is made.

As a form of heroin that is easier and faster to produce, black tar is usually cheaper in cost. It is also often diluted with other ingredients: additives, adulterants, or cutting agents.

Pure heroin, which contains a higher percentage of heroin, is produced through a more extensive refining process, where black tar heroin can be further refined into brown heroin or a fine, white powder.

What Substances Are Used To Cut Black Tar Heroin?

The physical appearance of black tar heroin can vary depending on the substances it’s been cut with and the methods used to manufacture the illicit opioid drug.

Black tar heroin may be cut with:

Heroin, an illicit opioid with effects similar to prescription opioid painkillers, is unregulated by the federal government.

This means it is subject to be contaminated with any number of toxic chemicals, or diluted with various cutting agents.

Cutting black tar heroin with other drugs or non-psychoactive substances can dilute its purity and pose serious health dangers.

Health risks and dangers of black tar heroin include:

One of the biggest dangers of heroin use is the risk of overdose. Thousands of people die from drug overdoses involving heroin each year.

Black tar heroin can be life-threatening when used alone, or when taken with other drugs. Street forms of heroin are sometimes cut with drugs such as cocaine, methamphetamine, and illegally manufactured fentanyl.

Fentanyl is about 50 times more potent than heroin. Illegally manufactured forms of fentanyl can be deadly in small doses. People who buy heroin may not know when it’s been mixed with fentanyl.

Heroin can cause a powerful sensation of relaxation and happiness—also known as euphoria. This effect, produced through heroin’s action on certain brain chemicals, can be addictive.

Chronic heroin use can also create a physical reliance within the body.

This is a sign of drug dependence. Dependence can lead to withdrawal symptoms—such as vomiting, diarrhea, and insomnia—with any attempt to reduce or stop taking heroin all at once.

Black tar heroin can have dangerous side effects when abused. If you suspect that someone you know is using black tar heroin, it may be time to consider seeking treatment.

Heroin addiction is a chronic struggle that can be difficult to overcome without treatment. Within a treatment program, people can receive medication, behavioral therapy, and medical care.

If you or a loved one is using black tar heroin, we can help you determine which type of treatment program can best meet your needs.

Call us today to learn more about black tar heroin or to find a heroin addiction treatment program near you.

Medically Reviewed by
Johnelle Smith, M.D on July 5, 2021
Questions About Treatment?
Get confidential help 24/7. Fill out the form below for:
People also read
Black Tar Heroin Abuse Black Tar Heroin Identification What Does Heroin Look Like?