Black tar heroin is a crude form of heroin that can smell vinegary, sweet, or trash-like depending on a range of factors. Heroin abuse can lead to addiction, risk of overdose, and other adverse effects, and may require treatment to overcome. 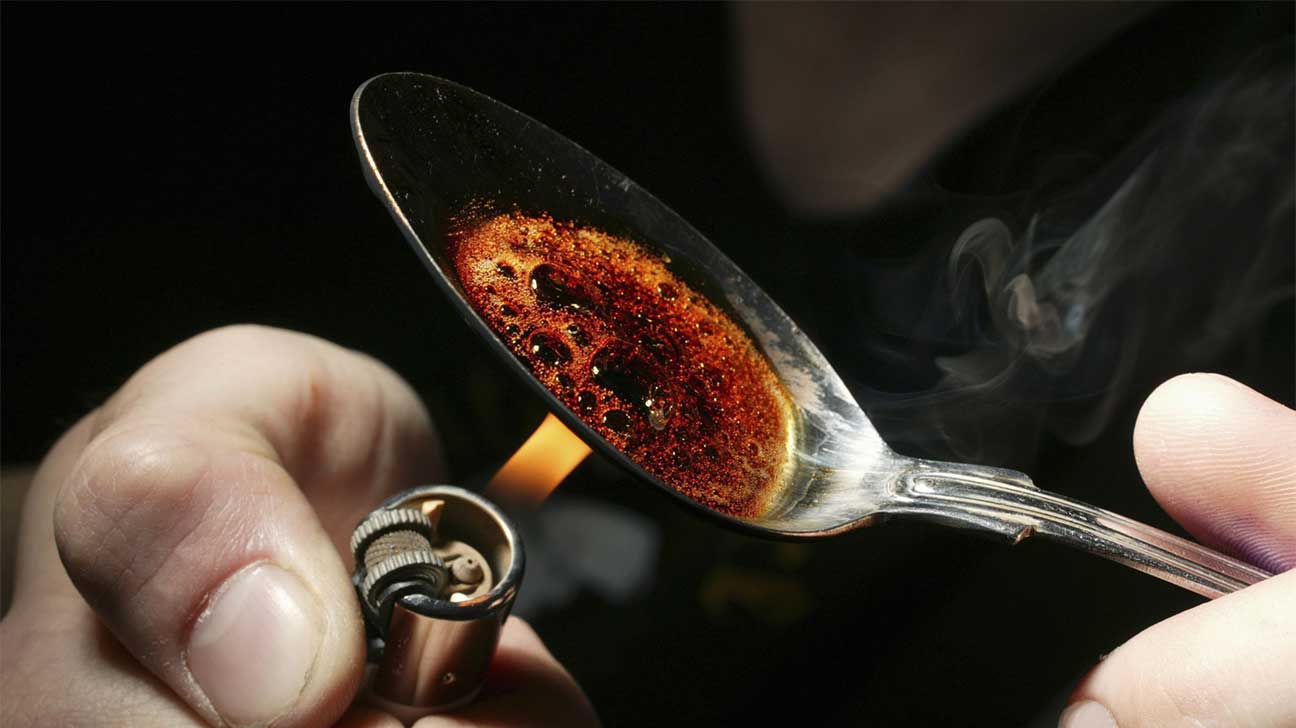 Black tar heroin is an addictive, illicit drug that can be injected or inhaled—a practice known as ‘chasing the dragon’.

What heroin smells like can vary according to different factors, including how it’s used, substances it’s been cut with, and how it was produced.

What Causes The Smell Of Black Tar Heroin?

The smell of black tar heroin will largely depend on what’s in it. Black tar heroin is commonly cut with other substances—including any number of additives, fillers, or other drugs.

Black tar heroin may be cut with substances like:

The amount of actual heroin in black tar plateaus at 25 to 30 percent, on average.

Impure forms of brown heroin can give off a strong vinegar smell, whereas pure heroin may be odorless. Impurities in heroin may cause a chemical or garbage-like smell.

Identifying The Smell Of Black Tar Heroin Use

Most people who use heroin inject it into the veins, muscles, or under the skin. Another way it can be used is by heating up the black tar and inhaling it.

If heated, the drug will likely give off a burnt smell.

Black tar heroin has also been described as smelling like:

These smells may also stick to a person’s clothing or be left behind in the area in which the heroin was heated or injected.

Not all forms of heroin smell the same. Powder forms of heroin, sometimes referred to as hell dust or China white, will likely give off a chemical or vinegary smell.

The difference in smell comes from how it’s made and common substances these different forms may be cut with.

Powder forms of heroin have to go through a more extensive refining process than black tar heroin, which can alter its smell.

Chronic use of heroin can lead to what’s known as drug dependence. This is a physical reliance on heroin that can lead to withdrawal symptoms within hours of your last dose.

People can also become psychologically addicted to its effects, due to how it interacts with certain brain chemicals. This can affect physical health, mental health, and behavior.

Black tar heroin use is a risk factor for a wide range of health problems through short-term and chronic use, including:

Heroin addiction can be a chronic struggle without substance abuse treatment. If you or a loved one is unable to stop using heroin alone, we may be able to help.

Call our helpline today to learn more about different treatment options for heroin and how to find a treatment program that’s right for you.