Heroin Cutting Agents: What Is Heroin Commonly Cut With?

People who purchase heroin on the street have no way of knowing the drug’s purity level or what heroin cutting agents have been mixed with their batch. 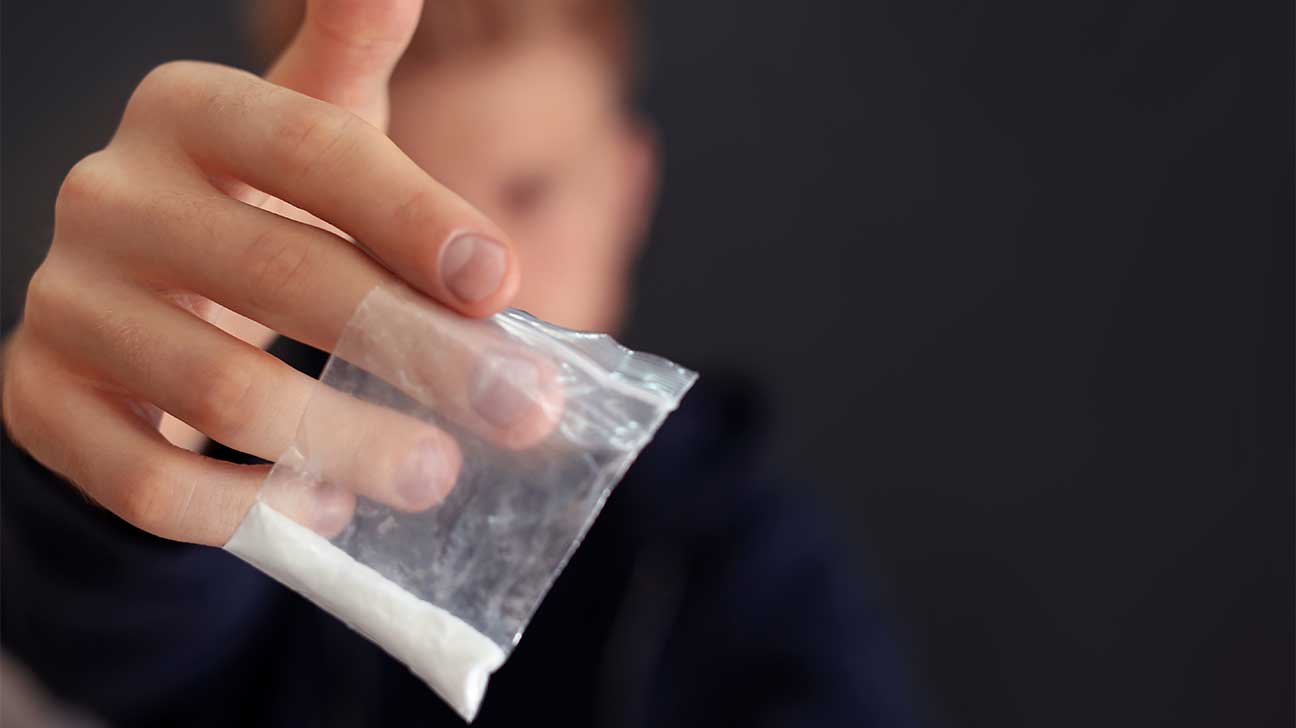 Heroin is an illegal street drug derived from morphine. People who buy heroin are rarely getting pure heroin.

The drug is sold and cut with several different substances and drugs to either:

Individuals who purchase heroin have no way of knowing how the drug was produced and what additional substances may be mixed with their batch of drug.

What Are Heroin Cutting Agents?

Heroin cutting agents are substances used to combine with heroin in order to fill and create more bulk products.

The purpose of adding cutting agents is to produce an end product that is cheaper than pure heroin and increases profit for the drug dealer.

What Can Be Used As A Heroin Cutting Agent?

Many toxic and non-toxic substances are used to cut heroin.

Each substance, including heroin itself, comes with risk of harming the individual who ingests them by snorting, smoking, or injecting.

Side Effects Of Taking Heroin That Is Mixed With Other Substances

Because there is no way for the individual to know what heroin has been cut with, side effects may vary and lead to greater risks of experiencing adverse effects.

Heroin That Is Cut With Stimulant Drugs

When heroin is mixed with a stimulant, such as methamphetamine, it may be difficult for the individual to recognize signs of a heroin overdose.

Heroin That Is Cut With Depressant Drugs

If heroin is mixed with other illicit drugs, such as opioid painkillers, narcotics, or CNS depressants, a person may experience a greater high and more sedative effects than expected.

Heroin That Is Mixed With Non-Toxic Cutting Agents

Even non-toxic cutting agents cause harm to the body when consumed. Some substances may increase the risks of developing health conditions when mixed with heroin.

Non-toxic substances that drug manufacturers may use to cut heroin include:

People who purchase illegal drugs like heroin have no way of knowing the heroin purity level, its toxicity level, or contents of their batch of drug.

Heroin is frequently cut with everyday substances such as:

It may be the case that the product an individual believes is heroin is less than a fraction of the drug and almost entirely produced by other narcotics and cutting agents.

Other substances used to cut heroin include:

This analgesic pain-reliever is commonly added to heroin to reduce side effects and lead a person to believe that the batch contains less heroin impurities.

Caffeine is used to cut heroin which causes the drug to vaporize at low temperatures and enables the user to get a faster “rush.”

This substance is used mainly to increase bulk product.

This illegal substance has been commonly used for many years to increase both stimulating and euphoric effects of heroin.

Fentanyl is a prescription painkiller that is several times more potent than morphine.

This drug increases the potency of heroin and is used mainly to increase the effects of opiates for habitual users who may have developed tolerance to the drug.

This drug is an animal tranquilizer that is significantly more potent than fentanyl. Very small amounts of this opiate is required to cause death in a human being.

This substance is a veterinary pharmaceutical used to deworm livestock. It’s used as a bulking agent and to prolong the effects of heroin.

Lidocaine is used to reduce the melting point of heroin so it can be smoked easily.

Used as a bulking agent, to increase the effects of heroin, and to hook users into heroin addiction faster.

Many cutting agents are reported to come into the United States through Mexico and China. They’re used to create bulk products and increase the addictive potential and effects of heroin.

A person who uses heroin cannot know what is in the drugs they buy on the street. It’s impossible to determine if the drug has been cut with other toxic substances.

Cutting heroin with dangerous substances has been done for decades. It is well-known that drug dealers will bulk their products for profit, regardless of the risks it poses to a user.

Getting Help For Heroin Addiction

Heroin leads to many overdose deaths per year. It is a highly addictive drug that often requires aggressive substance abuse treatment to avert medical crises and to achieve recovery.

Heroin is typically sold in white powder, brown powder, liquid, and black tar form. It is commonly cut with other toxic substances, putting individuals at risk for dangerous side effects.

There is no way for an individual to be sure of the purity of the drugs they buy on the street.

If you or a loved one has a heroin addiction, or if you have questions about the rehab programs available for heroin abuse, please connect with a specialist today.

Medically Reviewed by
Johnelle Smith, M.D on June 21, 2021
Questions About Treatment?
Get confidential help 24/7. Fill out the form below for:
People also read
Heroin Abuse And Treatment Options Signs Of Heroin Use And Abuse Different Ways To Use Heroin Different Types Of Heroin