Individuals who are curious about experiencing the effects of heroin should know how dangerous and addictive the drug can be. 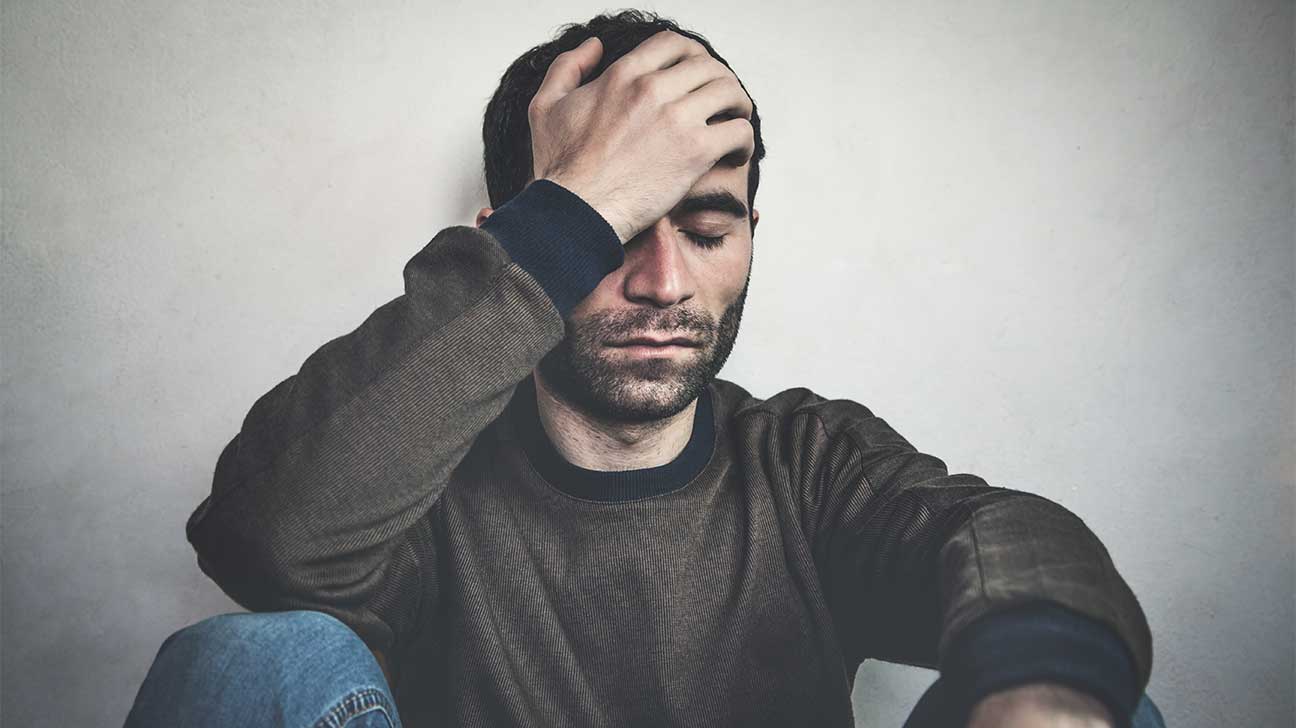 With the ongoing opioid crisis, many may wonder, “What does a heroin high feel like?” Well to start, heroin doesn’t produce the same kind of high that marijuana does.

You won’t have a rush of energy like cocaine and crystal meth gives you. The high you get from heroin is considered to be relaxing, but it’s not like being drunk from alcohol.

What Does It Feel Like To Be On Heroin?

Prior to struggling with addiction, users at one point may have wondered, “What does heroin feel like?” That curiosity led to just trying it, which eventually led to addiction.

Those struggling with a heroin addiction have reported that heroin makes you feel extremely calm. However, they’ve also specified that the feeling doesn’t last for too long.

The more you use heroin, the more your body adapts to it. People who use heroin aren’t trying to get high. In fact, they’re trying to avoid suffering from withdrawal.

So, what does it feel like to be on heroin? The feeling of peace and relaxation caused by heroin is known as nodding. Basically, nodding is when an addicted individual is between consciousness and sleep.

Being in this condition makes you vulnerable to potentially dangerous situations. In addition, your risk of getting into an accident is drastically increased.

It’s also worth mentioning that the physical effects of heroin are far from beneficial. First-time heroin users often vomit and become disoriented.

As we’ve mentioned before, continually using heroin increases your tolerance to it. What we didn’t mention is that people often use higher doses in order to feel an effect. You don’t have to be a hardcore heroin user to be at risk of side effects.

Even people who occasionally use heroin are at risk. In fact, they’re at an even greater risk because their tolerance fades away over time. If you take a large dose with a low tolerance, you might end up overdosing as a result.

The following are common side effects experienced when using heroin, presenting what it may feel like to be on heroin:

Oddly enough, when someone overdoses on heroin, they reportedly don’t feel much. This is because heroin causes severely slowed breathing, which can cause falling asleep or nodding off after taking heroin.

A lot of people have reported that they fell asleep before they overdosed. People have compared overdosing on heroin to going under anesthesia before a surgical operation.

For those addicted individuals who survive the overdose, it can last for a few hours. Heroin may stay in your body for up to 30 minutes, however, metabolites such as morphine can stay in your system for several hours.

As the overdose continues, you might have difficulty breathing. You will also have low blood pressure and a weak pulse.

Those who survive a heroin overdose are given a drug known as naloxone but they’ll feel the symptoms of heroin withdrawal upon waking up.

You might throw up, have diarrhea, feel nauseous, or become agitated or confused. No matter what you’re feeling, treatment can help.

Withdrawal is when an addicted individual stops taking a drug. Heroin, like many other drugs, makes the brain dependent on it in order to feel normal. When someone stops taking heroin, it takes a couple of days for the brain to get used to functioning without it.

In between those few days, the addicted individual will start to experience withdrawal symptoms.

Here are the symptoms of heroin withdrawal:

Although these symptoms sound minor, they can become overwhelming. Your brain doesn’t know what to do with itself without the drug. The feeling of heroin withdrawal is often responsible for keeping individuals addicted to heroin, in order to avoid it.

Get Help For Heroin Addiction Before It’s Too Late

Heroin addiction is devastating to everything and everyone in its path. While it’s easy to question what heroin high feels like, finding out can be the last thing a person does. Heroin can be laced with deadly substances, meaning it can lead to overdose with just one use.

If you or someone you know is suffering from an addiction to heroin, all hope isn’t lost. Call our treatment specialists today for more information.

Home > Heroin > What Does A Heroin High Feel Like?

Medically Reviewed by
Johnelle Smith, M.D on May 7, 2020
Questions About Treatment?
We offer 100% confidential substance abuse assessment and treatment placement tailored to your individual needs. Achieve long-term recovery.
People also read
How Do Users Inject Heroin? How Much Does Heroin Cost? How Is Heroin Made?