Heroin Spoon: What Is It And How Is It Used?

Spoons are a common example of drug paraphernalia collected by people who inject drugs like heroin, cocaine, and methamphetamine. Using spoons to cook heroin may be a sign of heroin addiction, which can require drug addiction treatment to overcome. 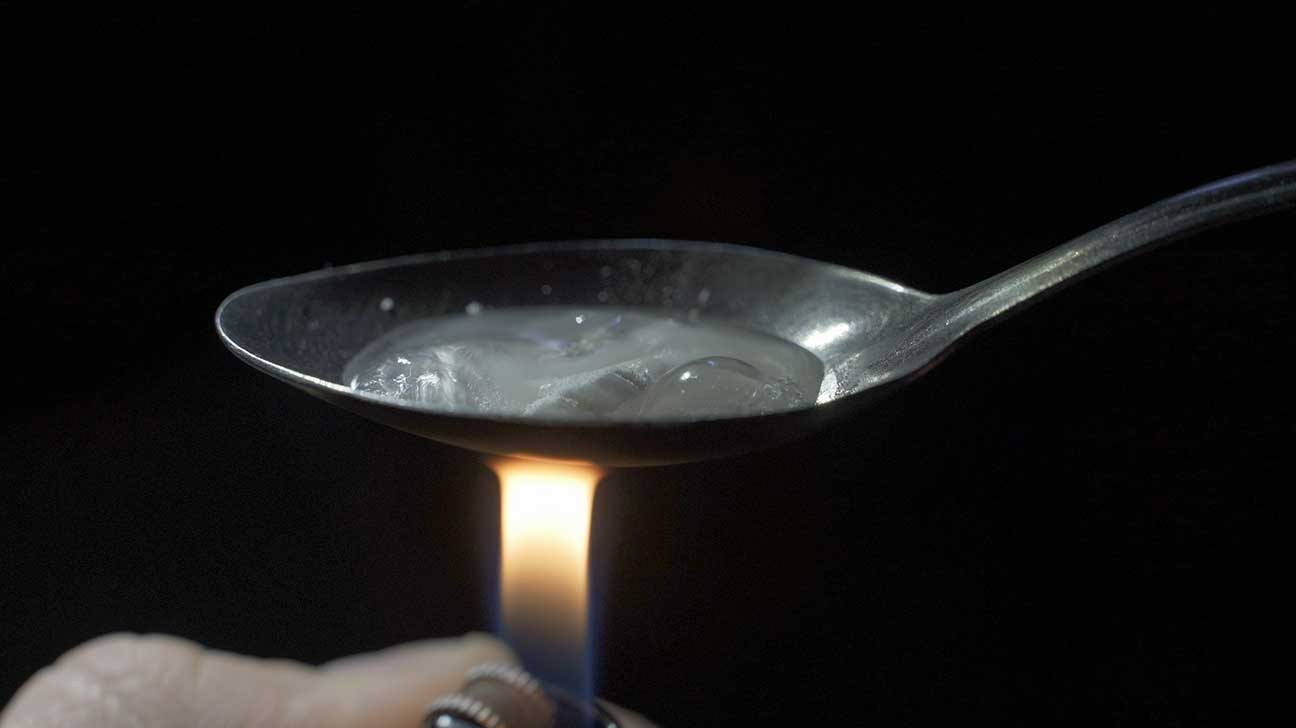 One of the most common ways people identify heroin use in a loved one is by the possession of drug paraphernalia.

Drug paraphernalia is a term to describe equipment, tools, or accessories that are used to ingest or produce drugs like heroin, cocaine, or methamphetamine.

How Heroin Spoons Are Used

Spoons are commonly used by people who inject heroin to cook the drug into an injectable liquid. Heroin injection is the most common route of heroin administration and may be a sign of heroin addiction.

Black tar heroin is a form of heroin that may be heated on a spoon to create an injectable liquid. According to research on heroin use, about half of people who use heroin report injecting it, as it can cause near-immediate euphoric effects.

Spoons can also be used to cook up heroin in its powder form, which can be white or brown in color.

According to the national Harm Reduction Coalition, people who cook heroin on a spoon are advised not to share their heroin spoons, syringes, or needles, as this can transmit infectious diseases.

What Are The Dangers Of Cooking Heroin?

Cooking heroin with a spoon and heat source can be dangerous for a number of reasons, with the primary danger being the use of the heroin itself.

Heroin is a highly addictive drug that has played a leading role in the latest wave of the nation’s opioid crisis, along with illicit forms of fentanyl and fentanyl analogues.

Heroin can be addictive when used alone or with other drugs, such as cocaine, fentanyl, and prescription painkillers like OxyContin.

According to research, people who inject drugs like heroin have higher rates of drug dependence, addiction, and a greater need for substance abuse treatment.

Injection drug use is a major risk factor for fatal opioid overdose.

Heroin overdose can occur if someone has taken too much heroin, or has used heroin that’s been laced with drugs like fentanyl, which is 50 times more potent than heroin on average.

Heroin overdose can cause respiratory depression (slow or stopped breathing), weak pulse, and coma. If someone has collapsed or is unresponsive after injecting heroin, call 911 right away.

Over time, people who inject heroin may develop abscesses, damaged blood vessels, harm their veins, and risk withdrawal symptoms. This is a sign of heroin dependence.

The Centers for Disease Control and Prevention (CDC) reports that injection drug users are at increased risk for HIV, hepatitis C, and hepatitis A.

These are infectious diseases that can be transmitted through the sharing of needles, syringes, spoons, or through unprotected sex.

Finding burnt spoons, syringes, or needles can be a sign of heroin addiction, which may require treatment through an addiction rehab program.

Rehab programs for heroin addiction are offered across the country by thousands of rehab centers and healthcare providers.

Heroin addiction can be treated through detox, FDA-approved medications, and behavioral therapy as part of an inpatient or outpatient treatment program.

During the coronavirus pandemic, many rehab centers have continued to operate their rehab programs to meet the needs of people struggling with illicit substance use and addiction.

If you or someone you know is using heroin, don’t wait to reach out for help. Call our helpline today to learn more about heroin addiction and how to find addiction treatment near you.