How To Block And Prevent Heroin Cravings

Heroin cravings are commonly experienced during heroin withdrawal and in early recovery from heroin addiction. Cravings for heroin are treatable with medication. 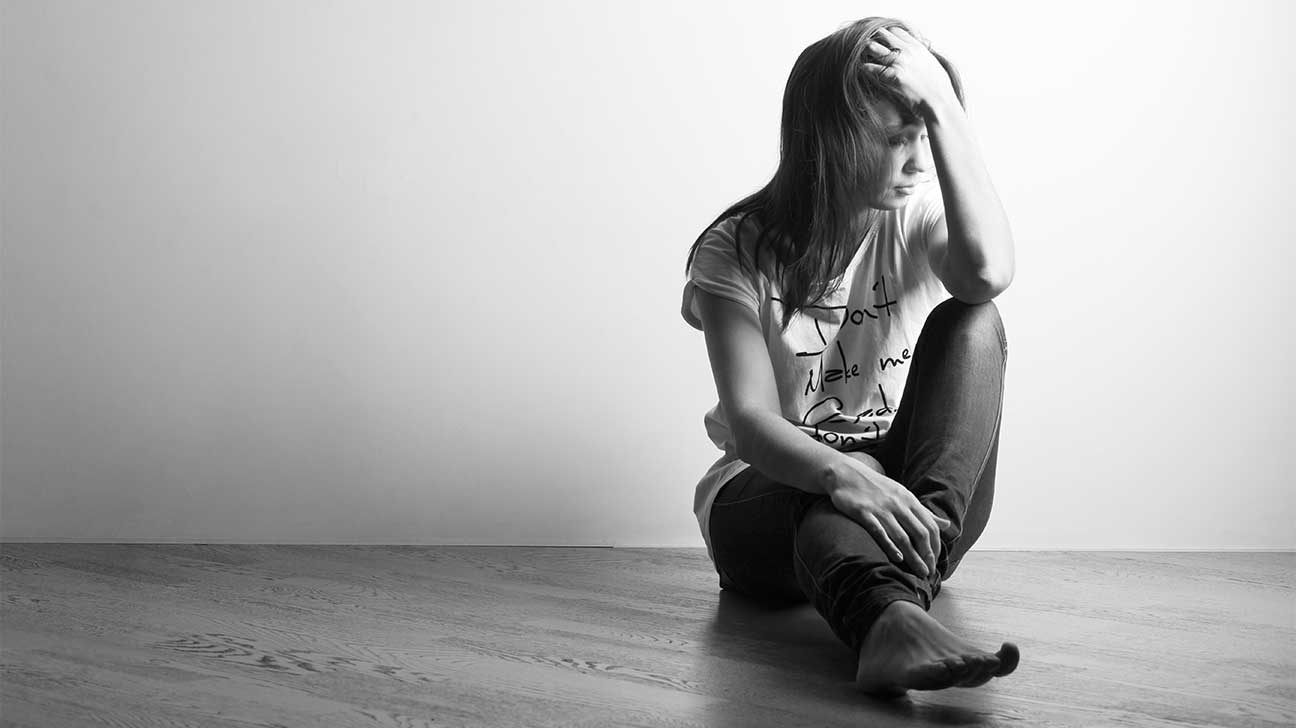 One of the biggest challenges people in early recovery from heroin addiction can face is strong heroin cravings.

Cravings for heroin can be blocked, prevented, and relieved with the use of medications such as methadone and buprenorphine, which are FDA-approved to treat heroin addiction.

What Are Heroin Cravings?

When a person has stopped using heroin or goes a long time without using heroin after regular use, they may experience cravings for the drug.

Heroin cravings are a common sign of heroin withdrawal, which can develop after a person has first stopped using heroin.

Cravings can be very strong and difficult to manage in the early abstinence period without treatment. With treatment, however, cravings for heroin can be effectively relieved.

The most effective treatment for relieving heroin cravings is medication. This can be provided in conjunction with behavioral therapy (medication-assisted treatment) or alone.

Methadone is a synthetic opioid agonist. For over 40 years, it has been used as a treatment for opioid dependence and heroin addiction. It can also provide pain relief.

Brand names for methadone include:

Methadone is taken orally and is slow-acting, meaning it does not cause the powerful, euphoric effects of other opioids such as heroin or oxycodone. It can produce mild euphoric effects.

Methadone can effectively relieve heroin cravings and reduce other withdrawal symptoms due to the fact that it binds to the same opioid receptors in the brain.

Buprenorphine is a partial opioid agonist. It can relieve heroin cravings like methadone, with less side effects. It can come in the form of a film, tablet, injectable liquid, or subdermal implant.

Buprenorphine can be prescribed as:

Buprenorphine is a newer drug than methadone. Unlike methadone, it can be prescribed and picked up at a pharmacy for at-home use.

How Effective Are Medications For Heroin Cravings?

Research shows that medications like buprenorphine and methadone can be very effective for relieving heroin cravings and reducing other health risks associated with heroin addiction.

Important facts regarding the effectiveness of medications in treating heroin abuse:

Methadone and buprenorphine can both reduce the severity of heroin withdrawal symptoms, thereby reducing the risk of a person relapsing back into their drug use.

These medications are often prescribed for long-term management of cravings. When taken as directed, both methadone and buprenorphine are safe for long-term use.

Find answers to some of the most frequently asked questions about heroin cravings and treatment options here.

✔️ Craving heroin is a common sign of heroin withdrawal syndrome. Withdrawal is a condition that can develop if a person who is physically dependent on heroin stops using heroin.

Causes of heroin cravings include:

❓ How Long Does It Take To Begin Craving Heroin?

✔️ The timeline for how long it takes to begin experiencing cravings for heroin varies from person to person. Generally, this is a sign of physical dependence.

Physical dependence on heroin can develop within weeks to months of use, depending on how often a person uses heroin and the amount used.

✔️ Naltrexone, also known as Vivitrol, is a prescription medication that is FDA-approved to treat opioid use disorder.

Naltrexone does not relieve heroin cravings. Naltrexone can block the euphoric effects of opioids, reducing the likelihood that taking an opioid drug will get a person high.

❓ Can You Relieve Heroin Cravings Without Medication?

✔️ Currently, medications for heroin use disorder—such as methadone and buprenorphine—are the only evidence-based treatments for helping relieve heroin cravings.

Through behavioral therapy and counseling, individuals can learn behavioral strategies for managing the distress that can accompany cravings.

However, this will be most beneficial in conjunction with medication and drug rehab.

If you’re looking for heroin addiction treatment for yourself or a loved one, we can help.

Call our helpline today to find a heroin addiction treatment program that’s right for you.

Medically Reviewed by
Johnelle Smith, M.D on July 6, 2021
Questions About Treatment?
Get confidential help 24/7. Fill out the form below for:
People also read
Heroin Recovery Timeline What Percent Of Heroin Users Relapse? Recovering From Heroin Addiction