Heroin Effects On The Brain | Mental Effects Of Heroin

Heroin is an addictive opioid drug that can have a range of effects on the brain when misused. Effects of heroin on physical, cognitive, and emotional health may be treated through an inpatient or outpatient rehab program. 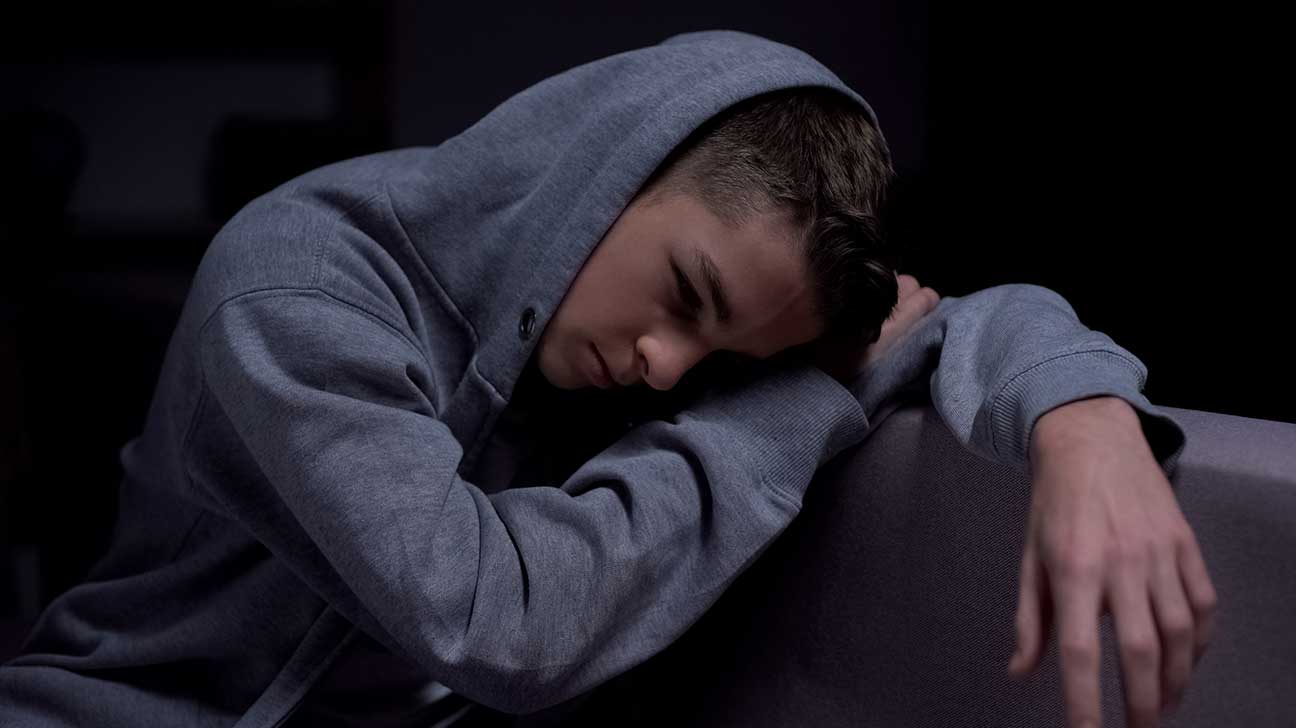 Over time, chronic use of heroin can have long-lasting effects on the brain, including drug dependence, addiction, and negative effects on mental health.

Heroin is an illicit drug that belongs to a class of drugs known as opiates, or opioids. These drugs work in the body by binding to the body’s opioid receptors.

Heroin is primarily used by:

Heroin can have rapid, reinforcing effects that can make a person feel strong urges to use more.

How Does Heroin Affect The Brain?

Heroin is a depressant drug that slows down activity in the central nervous system when used.

This system—which is made up of the brain and spinal cord—plays a role in regulating heart rate, blood pressure, breathing rate, as well as mood, body movement, and motivation.

Once heroin enters the brain, it is converted to morphine. Morphine has a chemical structure that is similar to endorphins, the “natural opiates” of the body. It then binds to opioid receptors, specifically mu-opioid receptors.

Chronic use of heroin can disrupt the body’s ability to naturally produce the “feel good” chemical dopamine that’s released through heroin use.

This can make the brain begin to associate heroin with feelings of pleasure, relaxation, and can therefore reinforce continued drug use.

Short-Term Effects Of Heroin Use

Heroin can produce rapid, powerful effects—often referred to as a “rush”.

The immediate short-term effects of heroin can include:

Heroin can also cause physical signs of drug use, such as:

Long-Term Effects Of Heroin Use

The short-term effects of heroin can last anywhere from a few minutes to a couple hours, depending on the amount used and method of use.

Chronic heroin use, a hallmark sign of heroin dependence and addiction, may cause additional long-term effects on the brain that may or may not be reversible with substance abuse treatment.

These long-term effects can include:

Dangers Of Long-Term Heroin Use On The Brain

According to the National Institute on Drug Abuse (NIDA), chronic heroin use may cause changes to the physical structure and physiology of the brain that can be difficult to reverse.

Changes in the brain’s white matter, which some research has linked to chronic use, may affect decision-making skills, mood, and response to stress.

This can also occur in people who develop physical dependence and addiction to heroin.

Physical dependence refers to a reliance on heroin. This can develop through repeated use of heroin and other drugs.

People who become dependent on heroin may begin to experience withdrawal symptoms—such as vomiting, muscle pain, and diarrhea—within hours of their last use.

Dependence is also a risk factor for drug addiction, which refers to a compulsive pattern of substance use that is harmful to a person’s health and general way of life.

Once addicted, it can be very difficult and dangerous to try and stop taking heroin alone.

It can also cause permanent brain damage, as a result of hypoxia—a lack of oxygen reaching the brain.

Can Heroin Cause Permanent Brain Damage?

Heavy use of heroin and heroin overdose may cause brain damage that can be permanent, as a result of hypoxia.

Some effects of heroin use on the brain, such as drug cravings and changes in mood, may be reversible with treatment.

People who have been using heroin for a long time, or those who use large amounts of heroin, may be at risk for longer-lasting effects of their drug use.

Having co-occurring mental illness may also influence the extent of the effects of heroin on mental health.

Many rehab centers across the United States offer treatment for heroin addiction.

This can help people heal from the effects of their drug use and build a more fulfilling and hopeful future in recovery.

Heroin addiction treatment generally involves detoxification (detox), behavioral therapy, and the use of medications such as methadone and buprenorphine.

Thousands of people seek help for heroin abuse and addiction each year. If you or a loved one is showing signs of heroin addiction, don’t wait to seek help.

Call our helpline today to learn more about heroin addiction and how to find addiction treatment near you.