How Does Heroin Affect Memory | Heroin Effects On Memory

In both the short- and long-term, heroin abuse changes the brain’s ability to process memories. Some lost memory function may recover with heroin cessation and treatment for heroin abuse. 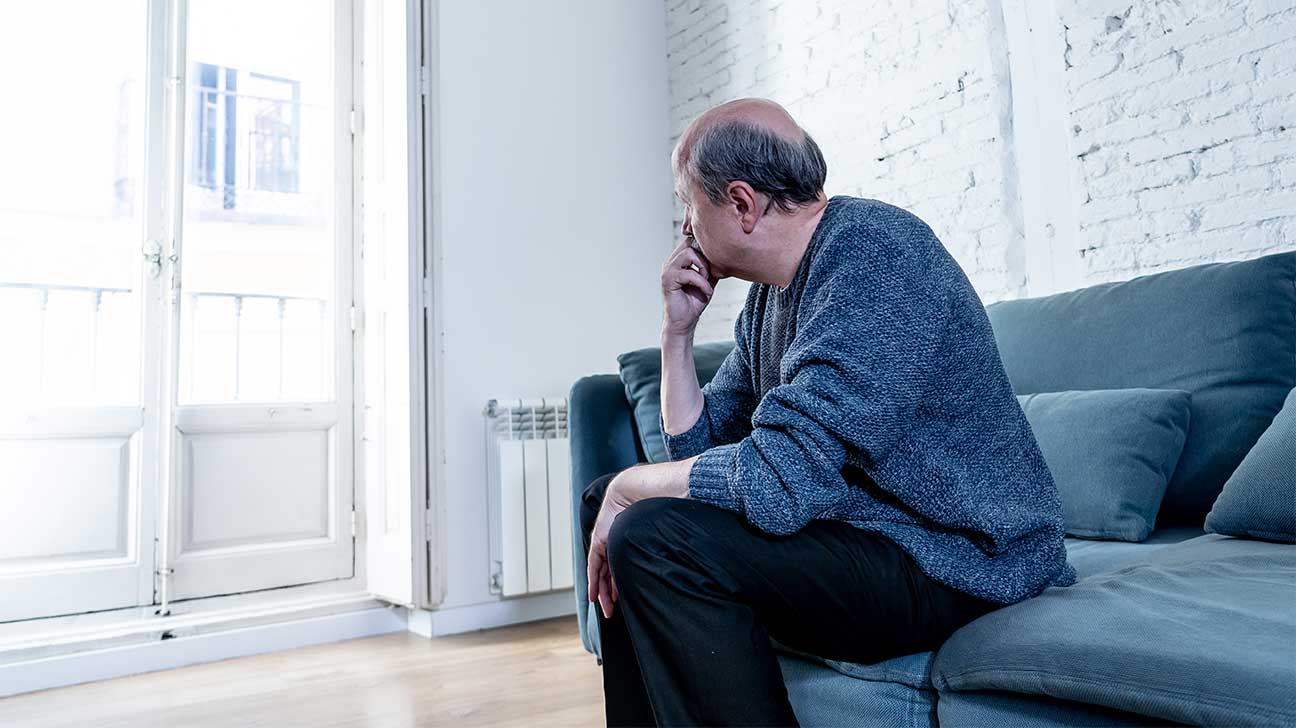 Heroin and other opioids affect the brain’s ability to sense pain and slow down vital systems. Heroin also triggers the dopamine reward mechanism in the brain, which contributes to addiction.

Heroin abuse in the short term and long term also increases the risk of brain damage that impacts memory.

Learn more about the mental effects of heroin addiction

Short-Term Memory Loss Due To Heroin Use

When a person takes heroin, they experience the expected “rush” of euphoria that gives a sense of well-being.

When heroin is used consistently, the brain begins to have problems with dopamine regulation alongside problems in the areas of the brain that affect cognition and memory.

People that take heroin may experience temporary memory loss or amnesia in addition to difficulty thinking clearly and making good decisions while intoxicated by heroin.

While a person’s memory is affected by heroin while it is in their system, the long-lasting effects impact the brain’s physiology and ability to regulate certain key behavioral functions.

Some effects of long-term opioid use that impact memory include:

Some people that have abused heroin for many years have a form of brain inflammation and protein build-up that causes symptoms that present like Alzheimer’s disease or dementia.

Some people that have overdosed on heroin have been found with lesions on the brain’s hippocampus.

This can lead to permanent amnesia, since the hippocampus is an important part of a person’s ability to learn and remember.

In addition to causing uncomfortable physical withdrawal symptoms when heroin is absent from the system, dependence on heroin impacts a person’s attention span, executive function, and memory.

Over time, regular heroin use impacts a person’s ability to remember what some words mean and how to say them.

Heroin affects the brain’s ability to interpret sounds into words in the brain, and how to transpose the idea of a word into a spoken word.

Other Cognitive Effects Of Heroin Use

Memory, cognition, and self-control are major elements of what defines a person.

A person that has abused heroin may have a consistently difficult time with learning, cognition, and ability to make personal plans.

The ability to learn new things and think quickly can take a steep dive. Many people that have abused heroin severely for years can “lose themselves” — although some therapies can help to re-train thought processes.

The Brain’s Connection Between Heroin Abuse And Dopamine Release

An impactful result of heroin abuse on memory is the association created in memory between heroin and the dopamine release it causes.

While this isn’t a defect in memory, it manifests as an emotional addiction to heroin.

The memory of the positive feeling reinforces strong cravings and leads to impulsive decisions and drug-seeking behavior that can be difficult to overcome.

Getting Help For Heroin Abuse Or Addiction

Chronic conditions like memory loss can persist with continued heroin abuse. A quality detox and rehab program can help people with a heroin use disorder live a better life.

Get in touch with one of our treatment specialists to learn about the best inpatient and outpatient programs to treat opioid addiction and dependence.