Smoking heroin is dangerous and can cause significant health problems, including lung disease, respiratory issues, brain damage, addiction, and overdose. 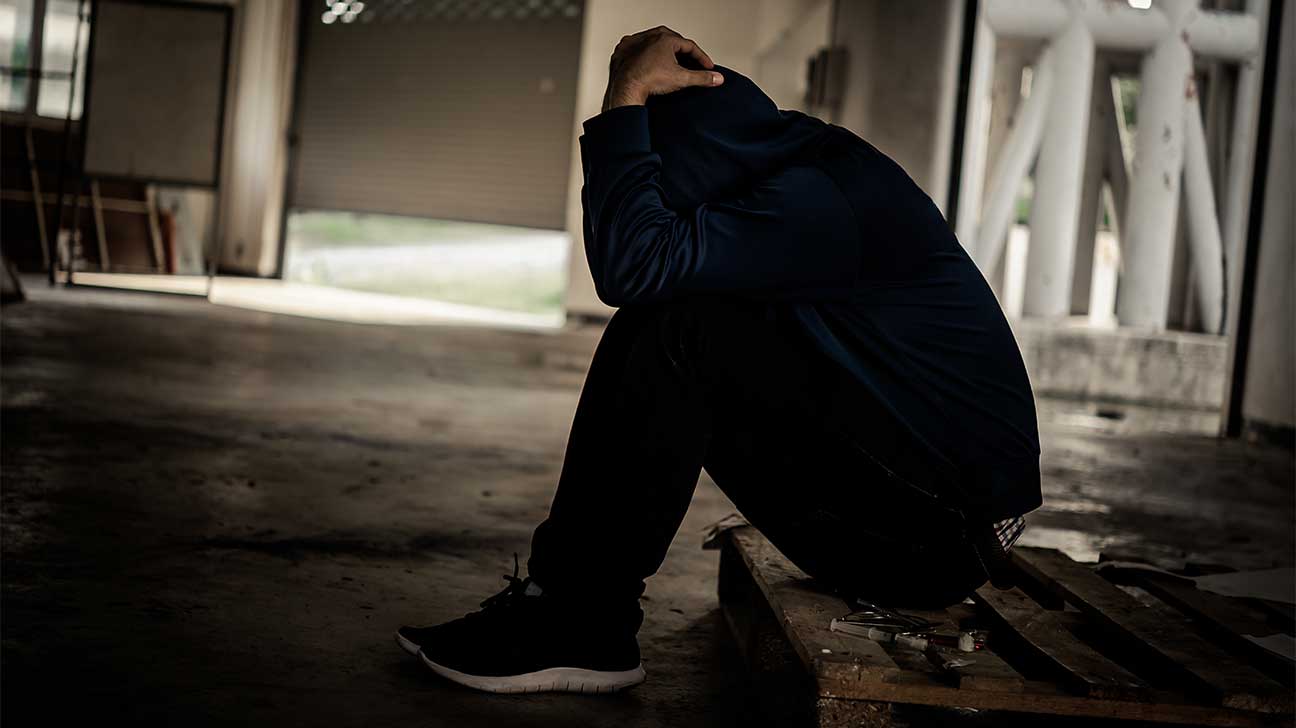 Smoking heroin seems to have less of a stigma than injecting heroin. However, inhaling heroin is just as addictive as injecting it, and is associated with additional risks.

Heroin reaches the brain quickly when it is smoked or injected. These methods of ingestion (injecting or smoking heroin) increase the likelihood that a person will become addicted to heroin.

Smoking heroin is dangerous and can lead to significant health risks in addition to addiction, withdrawal, and overdose.

Treatment for heroin addiction is available and can help a person achieve sobriety.

Short-Term Side Effects Of Smoking Heroin

The euphoric effects of heroin take about ten minutes to take effect when smoking heroin. These effects are a little slower than other methods of abusing heroin, such as injecting or snorting.

Some of the short-term effects of heroin include:

The long term effects of smoking heroin are serious. Smoking heroin can result in brain damage as a result of white matter deterioration and serious lung problems. Additional long-term effects of heroin abuse include insomnia, constipation, depression, and other mental health issues.

Smoking heroin chronically can also result in hormone imbalances which can affect sexual function in men and women, and menstrual cycles in women.

Smoking heroin can devastate lung function. Heroin on its own causes respiratory depression, and when a person smokes heroin, it increases risk for pneumonia, tuberculosis and other lung diseases.

When a person smokes heroin, they are inhaling the drug but also whatever the drug is cut with. These substances are not meant to be inhaled, and the body’s natural response is to cough in an attempt to get the toxic substance out of the lungs.

Additionally, if the heroin is being laced on cigarettes or marijuana, it can make chronic cough associated with smoking heroin even worse.

Studies have shown that people that smoke heroin can develop asthma. People who already have asthma can experience a worsening of symptoms when they smoke heroin.

When a person has asthma and smokes heroin, it increases the risk of hospitalization, intubation, and ventilation. The asthma attacks associated with smoking heroin can be so severe that a person may die.

Chronic Obstructive Pulmonary Disease (COPD) has been linked to smoking heroin. COPD is a progressive lung disease that places a person at higher risk for lung cancer and heart disease. There is also an increased risk for early-onset emphysema.

Chasing the dragon can result in a condition called toxic leukoencephalopathy. This condition causes severe damage to the white matter in the brain. Over time, with chronic heroin smoking, the damage may become permanent.

Toxic leukoencephalopathy can make a person forgetful and have trouble paying attention. However, there are severe effects that include personality changes, speech problems, dementia, coma, and even death.

Heroin overdose is a risk factor regardless of how a person abuses it. Because smoking heroin takes longer to produce the desired euphoric effect, a person may continue to smoke the drug, attempting to kickstart the euphoria.

Signs and symptoms of a heroin overdose include:

When seeking treatment for heroin addiction, it is important to find a program that offers medically supervised detox, as well as an inpatient addiction treatment program.

The detoxification program addresses the physical elements of heroin addiction, then the treatment program can focus on the behavioral and psychological components.

It is important to locate a drug rehab program that creates individualized treatment plans for each person in treatment. These types of programs offer the most successful outcomes for individuals overcoming heroin addiction.

Medically Reviewed by
Johnelle Smith, M.D on June 15, 2020
Questions About Treatment?
We offer 100% confidential substance abuse assessment and treatment placement tailored to your individual needs. Achieve long-term recovery.
People also read
10 Best Inpatient Drug Rehab Centers In The US In 2020 What Does A Heroin High Feel Like? How Is Heroin Made?