The Different Types Of Heroin

Heroin is an illicit drug that can come in the form of a powder or dark, solid substance. Street names, such as blue heroin or cheese heroin, may also be used to describe heroin that has been mixed with other drugs or chemicals. 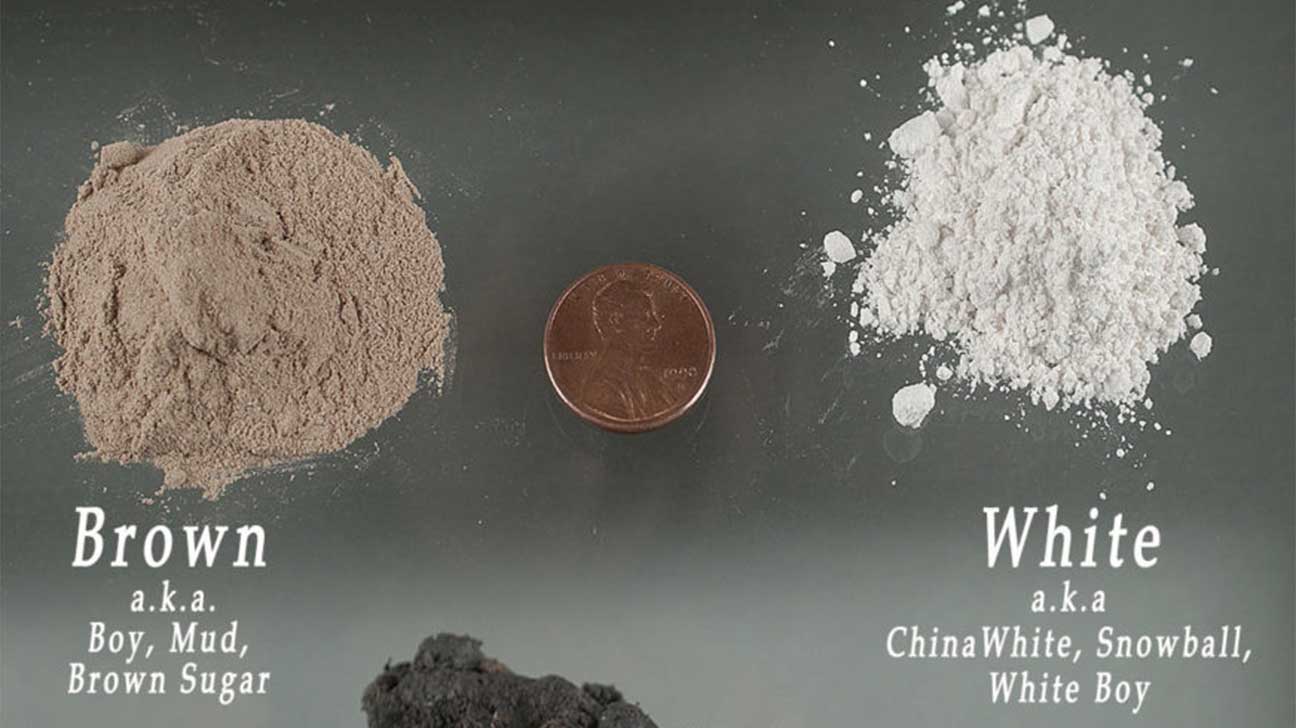 Heroin is a powerful opioid drug that is illegal to possess and sell in the United States. It is often laced or cut with other additives, adulterants, and drugs such as cocaine and fentanyl.

Heroin is sold in the following forms:

Heroin that has been laced with other drugs may be referred to by certain slang terms. Here you’ll find more information about different types of heroin, the dangerous effects of heroin, and treatment for heroin addiction.

Explaining The Different Forms of Heroin

Heroin is a derivative of the natural opiate, morphine. Morphine is extracted from the seed pods of the opium poppy plant. 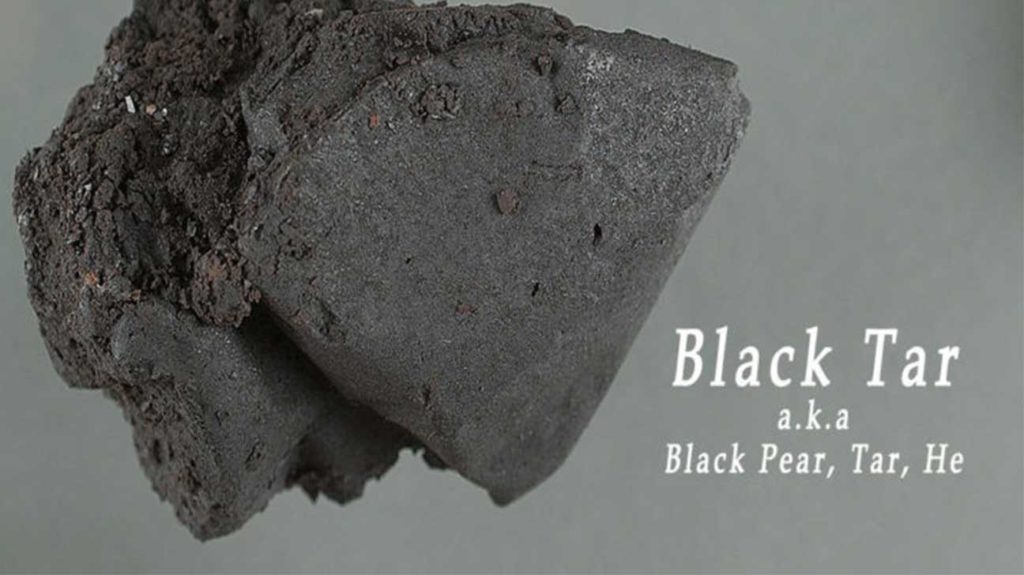 Black tar heroin is the most unrefined form of heroin. This type of heroin, known as Mexican black tar, has the appearance of a blackish or dark brown substance that can be sticky or hard like a rock.

This specific variety of heroin is produced through a crude manufacturing process. It is cheaper and easier to produce than powdered forms of heroin.

From its sticky, black tar form, heroin can be further refined to create a fine or granular powder. Powder forms of heroin can appear brown or white in color. 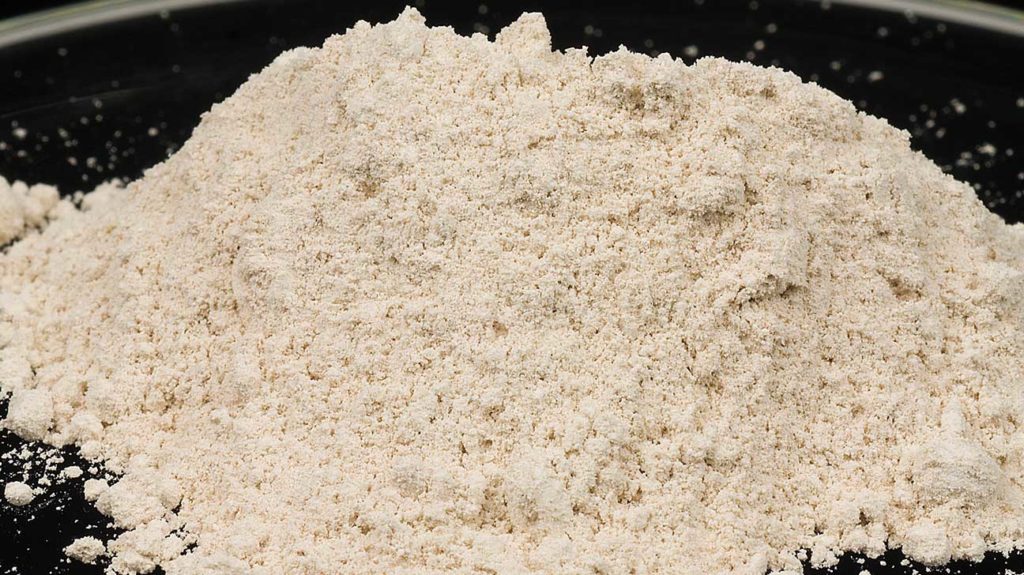 Heroin can come in the form of a sandy, granular, or powdery texture that is brownish in color. This form of heroin is produced by further refining black tar heroin, and may be cut with lactose. 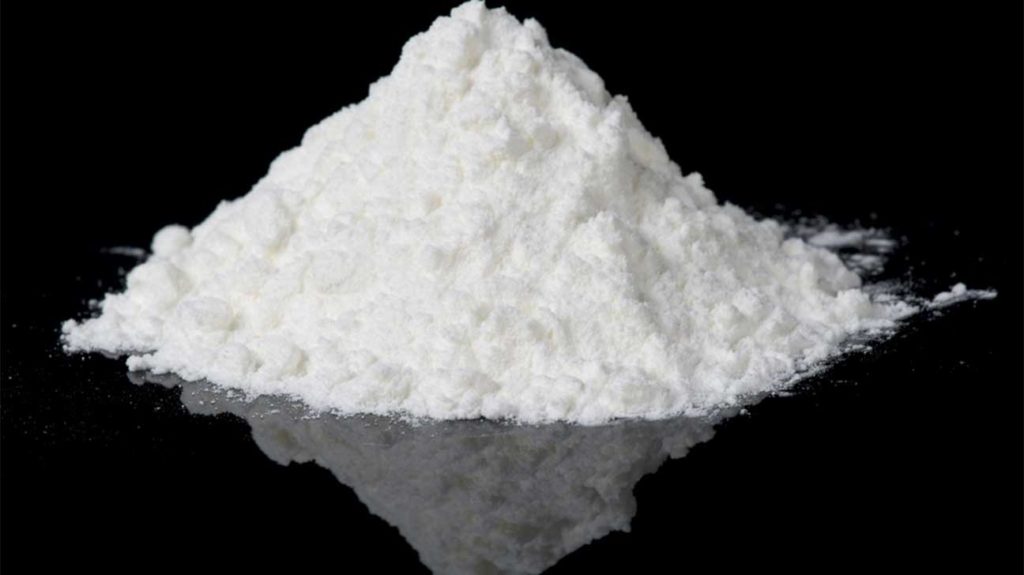 Pure heroin comes in the form of a shiny, white powder that is bitter in taste. Heroin in this form may be cut with other additives, such as flour, baking soda, and powdered milk.

Dullness in the color or appearance of heroin can indicate a greater likelihood that the heroin has been cut with other fillers or chemical additives.

Synthetic opioid drugs such as fentanyl and fentanyl analogues (e.g. acetyl fentanyl) may be referred to as “synthetic heroin”.

Heroin is a semi-synthetic opioid, meaning it is partially manmade, unlike opioid drugs that are fully synthetic.

The term “synthetic heroin” is also sometimes used as an umbrella term to refer to illicit drugs contaminated with certain chemicals or illicit drugs that produce side effects similar to heroin.

Like other illicit drugs, heroin is referred to by a number of slang or street names.

While some of these slang terms—such as smack, dope, or horse—are general street names, some slang terms for heroin can also refer to specific types of heroin.

According to the U.S. Department of Justice, there have been recent reports of blue-tinted illicit drugs, sometimes referred to as “the blue stuff,” containing heroin and fentanyl.

Hillbilly heroin is a term used to describe a phenomenon of opioid misuse among rural adults.

This term may be used to refer to prescription painkillers such as oxycodone, hydrocodone, and codeine in addition to heroin.

China white heroin is a term used to describe white, powdered heroin that has been laced with fentanyl. This makes it more potent than normal heroin.

China white is a term that is also sometimes used to describe cocaine, or heroin hydrochloride (powder heroin).

Like the opioid heroin, acetaminophen is a pain reliever. Cheese heroin may appear as a tan powder.

Pure heroin appears as a shiny, white powder. This is the most refined form of heroin.

Pure heroin has a higher purity level than heroin that has been mixed with fillers, additives, or other chemicals, which can make it duller in appearance.

Liquid heroin can come in a few different forms. The term “liquid heroin” can refer either to lean, which is a concoction of heroin with other drugs, or to a liquid form of black tar heroin.

Where Does Heroin Come From?

Most of the heroin supply in the United States is trafficked over the US-Mexico Border from Mexico and South America.

Seeking professional substance abuse treatment is highly recommended for people who use or are addicted to heroin.

Through behavioral therapy and the use of medications such as methadone and buprenorphine (Suboxone), recovering from heroin addiction is possible.

Call our helpline today to learn more about heroin addiction and how to find addiction treatment options near you.