Cheese Heroin: What It Is And How It’s Used

Cheese heroin is highly addictive and dangerous. Abuse of the drug contributes to a large number of reported incidents of heroin addiction, overdoses, and hospital visits per year. 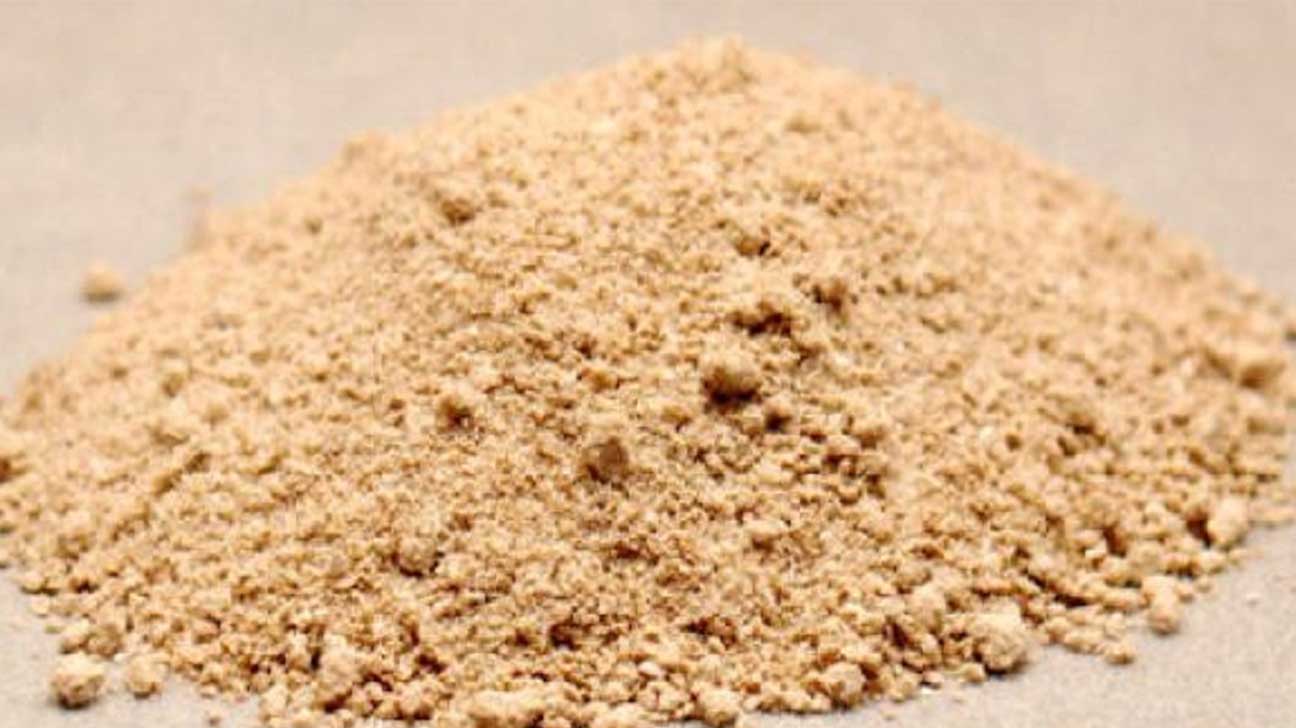 Cheese heroin is a variety of heroin sold on the street. It’s a mix of over-the-counter cold medications, like Tylenol PM, and Mexican black tar heroin.

The drug contains less than 1 to 3 percent pure heroin, but it is highly addictive and cheap in price.

Factors that may contribute to addiction and drug abuse rates for this type of heroin include:

Abuse of cheese heroin contributes to a large number of reported incidents of heroin addiction, overdoses, and hospital visits per year.

How Cheese Heroin Is Abused

Because cheese heroin contains significantly less amounts of heroin than other varieties, the euphoric and sedative effects quickly diminish.

This requires multiple doses of the drug in order to maintain effects. It also leads quickly to drug tolerance and addiction.

Cheese heroin is easy to produce with over-the-counter medicine tablets and powdered heroin.

Medications like Tylenol PM are crushed and mixed with heroin. When finished, the drug can be injected intravenously or smoked for an intense and dangerous high.

How Cheese Heroin Compares To Other Types Of Heroin

Cheese heroin is made with black tar heroin. Black tar heroin is known for its black color and solid, sticky consistency. It differs from other powdered forms of heroin which are white or brown in color.

Because of its lower purity level, and because only a small amount of the drug is used to produce cheese heroin, the finished product leads to an extremely low price.

Cheese heroin may sell at just a few dollars compared to upwards of $200 for a gram of regular heroin.

Side Effects Of Cheese Heroin

Heroin has several severe short-term and long-term side effects that cause damage to both physical and mental health.

The most dangerous risks from heroin usage are attributed to the sedative qualities of the drug that can lead to cessation of breathing and heart rate.

Some short-term side effects of heroin drug use include:

Long-term effects caused by heroin could include:

Can Cheese Heroin Lead To Overdose?

Drug dealers use heroin, morphine, and other dangerous cutting agents when producing cheese heroin that causes central nervous system depression and can lead to respiratory failure when used in large amounts.

When heroin use is mixed with other substances, overdose risk increases:

Emergency cases of heroin overdoses are treated with naloxone (Narcan). This opioid antagonist blocks heroin and may reverse the effects of overdose when administered early.

Getting Treatment For Heroin Addiction

Often, it is difficult for people with a heroin addiction to achieve sobriety without addiction treatment.

Heroin substance abuse treatment centers may use methadone for opiate withdrawal, when necessary. They may offer inpatient drug rehab or other forms of treatment to ensure long-term recovery from heroin as well.

If you or a loved one is battling a heroin addiction, or have questions about rehab programs available for this substance use disorder, connect with a specialist through our helpline today.