Powder Heroin: How Is It Different From Other Types Of Heroin?

Powdered heroin comes in white powder, brown powder, and other heroin drug mixtures that may vary in color and by region. Heroin abuse leads to adverse effects and can cause lasting health damage. 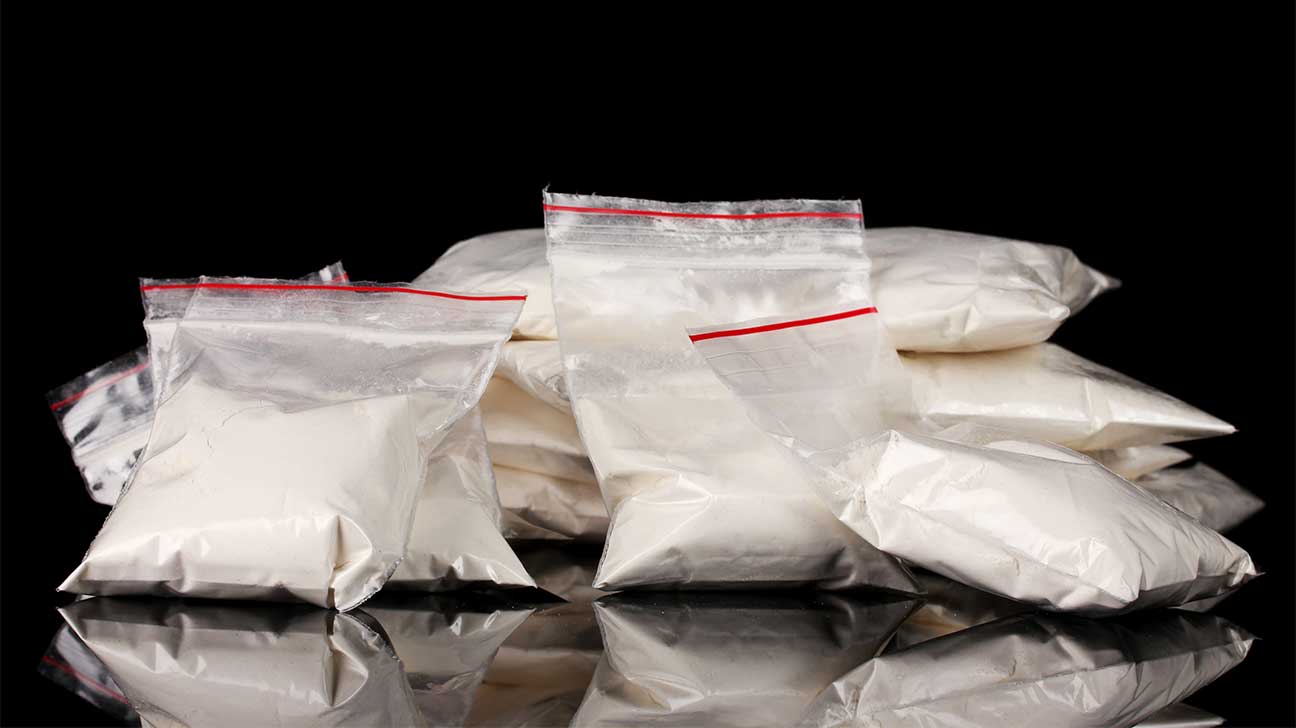 Different types of heroin include various kinds of powder heroin.

Powdered heroin comes in white powder, brown powder, and other illicit drug heroin mixtures that may vary in color and texture. These varieties may differ by region.

Depending on the origins of where the drug was produced, and the drug traffickers that smuggle the drug into the United States, powdered heroin sold on the street varies by region.

According to the U.S. Drug Enforcement Administration, the most common forms of powdered heroin include:

The supply of brown heroin may be smuggled into and sold in the western United States, but it may be found in mid and eastern America.

White powder heroin is more refined than other varieties of heroin. This kind of heroin is frequently mixed with other toxic and non-toxic substances to increase bulk and increase profits for drug dealers.

It is primarily sold in eastern states.

China white heroin is a potent form of heroin that is often mixed with fentanyl. The combination of heroin and fentanyl is deadly, often leading to drug overdoses in individuals who are unaware of the strength of the drug.

Gunpowder heroin is produced in Mexico and primarily sold in western U.S. states. It may have the appearance of gunpowder, coffee grounds, sticky powder, or a solid texture that is easily crushed.

Side Effects Of Heroin Drug Use

Street heroin is commonly cut with several toxic substances that lead to dangerous side effects.

The prevalence of side effects caused by heroin is often related to the method of abuse, including snorting and injection drug use. Depending on the method of administration, heroin use can lead to Hepatitis B, Hepatitis C, or other diseases.

Other side effects of heroin abuse include:

Does Powder Heroin Lead To Overdose?

Heroin use can cause opioid overdose, resulting in respiratory failure. The drug slows activity in the brain and spinal cord, which can cause extreme sedation and even heart failure.

The presence of other cutting agents and substances commonly included in heroin may affect survivability rates and alter the treatment of overdose.

Substances that may affect heroin overdose likelihood include:

Getting Help For A Powder Heroin Addiction

All types of heroin, including synthetic opioids, can lead to tolerance, addiction, and overdose.

If you or a loved one has a heroin addiction, or if you have questions about rehab programs, contact an addiction specialist today.

Medically Reviewed by
Johnelle Smith, M.D on March 15, 2021
Questions About Treatment?
Get confidential help 24/7. Fill out the form below for:
People also read
Different Types Of Heroin Heroin Addiction And Treatment Options What Is China White Heroin? What To Know About Heroin Purity