Pure Heroin: What To Know About Heroin Purity

Heroin sold on the streets is almost never pure. The consistency of the drug varies depending on cutting agents, impurities, and on the production process itself. 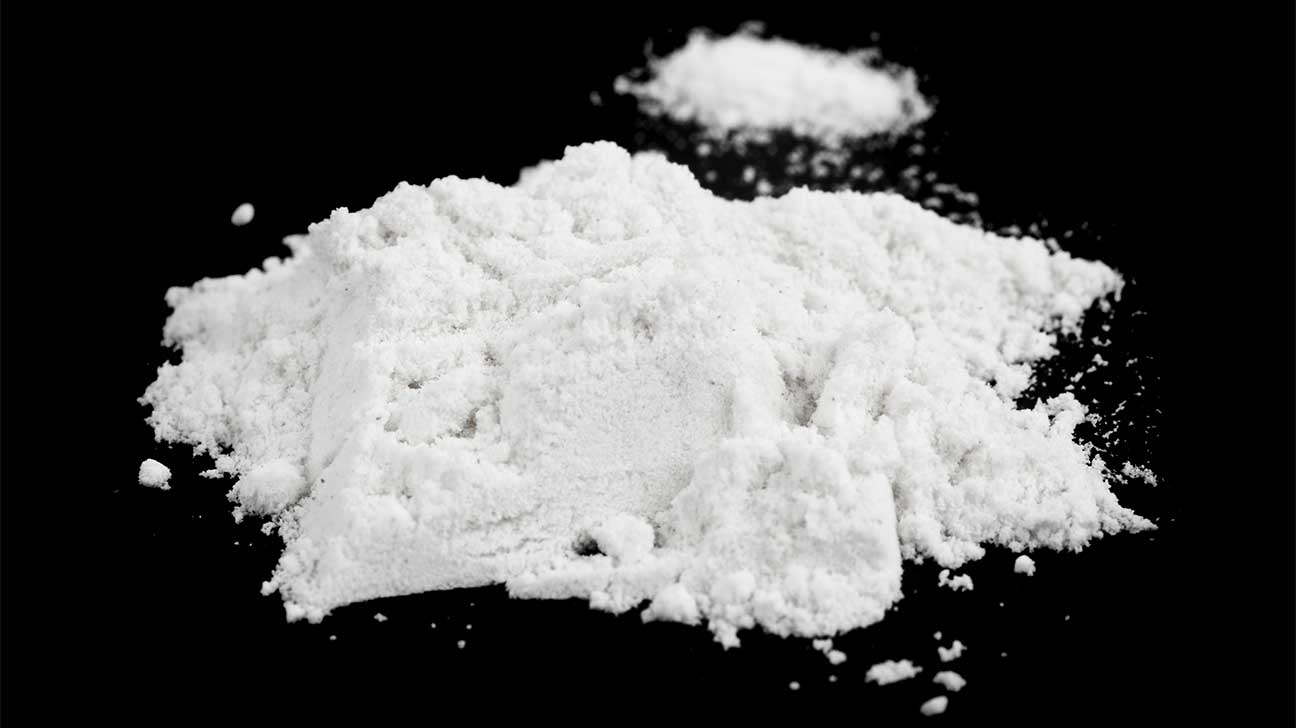 The heroin market produces and smuggles drugs into the United States from locations such as South America, Mexico, Pakistan, and Turkey.

It is impossible for a person to know what is contained in the heroin they purchase. They will not be able to evaluate the drug’s potency or side effects that may be caused by heroin fillers or cutting agents.

White powder heroin is considered the most pure form of the drug and has a bitter taste.

Street heroin that has been cut with other fillers or additives, or refined into a different form, may contain harmful products or other drugs.

Several substances may be present in heroin as byproducts of how the drug was produced.

For instance, opiate alkaloids may be contained in powdered heroin due to the refining process of creating heroin from opium.

Adulterants are drugs added to heroin for the purpose of mimicking or enhancing the effects of heroin. Some examples include caffeine, cocaine, fentanyl, and ephedrine.

These substances are mainly used as bulking agents to increase bulk size and profits for drug dealers. These cutting agents include sugar, lactose, and other non-toxic substances.

Why Heroin Is Cut With Other Substances

The terms adulterants and diluents are used for substances added to heroin in addition to its active ingredients. These substances may lead to serious health consequences and fatal overdoses.

Common reasons for these substances being added to heroin include:

The impurities contained in heroin can increase an individual’s risk of experiencing side effects, addiction, or overdose caused by unpredictable drug strength.

Side Effects Of Heroin

Heroin is an illegal and highly addictive drug made from the opium poppy plant.

When abused, the heroin creates a euphoric and sedative high. This causes users to experience heavy drowsiness, cognitive impairment, and relaxation, similar to abuse of prescription opioids like oxycodone and codeine.

Some side effects of heroin abuse include:

Additional side effects may be caused due to the way a person abuses heroin, such as through smoking or injection drug use.

Side effects caused by intravenous heroin injection may include:

When heroin overdoses occur, they affect the heart and breathing rate so that emergency medical intervention is necessary in order to survive.

The presence of adulterants such as fentanyl contained in impure heroin mixtures can affect survival rates.

For example, when heroin includes fentanyl, it may have several separate chemical influences on a person’s system.

In general, overdoses are treated with the opioid antagonist, naloxone. This medication blocks heroin from binding to opioid receptors in the brain.

However, adulterants may block the effects of naloxone and make overdose deaths more difficult to avert.

Getting Treatment For Heroin Addiction

Heroin is a highly addictive drug that contains several additional substances that may cause severe side effects, physical dependence, addiction, and lead to overdose.

Treatment for heroin drug use or addiction may involve qualified medical advice, and include methadone medication to support opiate withdrawal.

If you or a loved one has a heroin addiction, or if you have questions about the rehab programs available for this substance use disorder, please connect with a specialist today.