Heroin Use: Signs And Dangers Of Heroin Use And Abuse

Heroin is an addictive drug that is commonly used for its euphoric effects or to stave off opioid withdrawal symptoms. Heroin use can be a sign of a substance use disorder, which is treatable through detox and drug rehab. 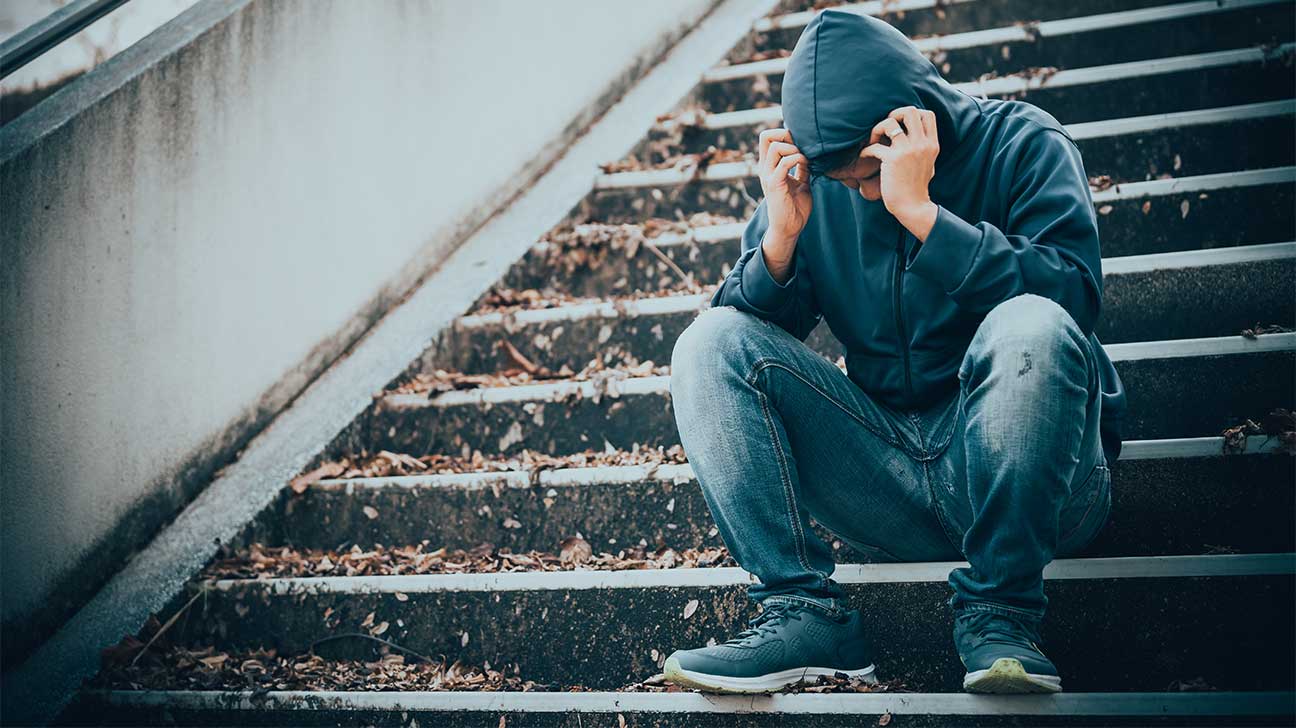 Heroin is an illicit drug that comes in the form of a white powder, brown powder, or sticky substance—commonly known as black tar heroin.

Heroin can be abused through the following methods:

Heroin is highly addictive and belongs to a class of drugs known as opioids or opiates, which are known for their pain-relieving properties.

Heroin can produce rapid, euphoric effects and can be dangerous on its own or when mixed with other drugs and alcohol.

Why Do People Use Heroin?

Heroin is a powerful opiate that can cause an intense rush of happiness and relaxation when used.

This drug depresses activity in the central nervous system, which can lower heart rate, breathing rate, and blood pressure. It can also serve as a pain reliever.

People may use heroin for a variety of reasons. Some people use heroin as a cheaper and more accessible alternative to prescription opioid drugs, such as oxycodone (Oxycontin).

Heroin can also be used as a form of self-medication, to numb or avoid certain thoughts, memories, and emotions.

Over time, heroin can also become addictive. Once addicted, it can become physically and psychologically difficult to stop.

Read more about why people use heroin

Signs Of Heroin Use

Heroin can be injected, snorted, or smoked. Identifying signs of drug use may depend on how a person uses heroin, although the symptoms of heroin use are generally similar.

Snorting heroin, also known as insufflation, can have physical signs that a loved one or doctor can identify.

Signs of snorting heroin can include:

People who snort heroin may also leave behind white or brown residue on common forms of drug paraphernalia, such as dollar bills, credit cards, and hard surfaces.

Read more about the signs of snorting heroin

Injecting, or shooting, heroin is one of the fastest ways to feel the effects of heroin. This can also be very dangerous, due to a high risk of overdose and contracting infectious diseases.

Injecting heroin may cause track marks on the site of injection, which can appear as bruising and small dots where the needle has gone in.

Read more about the signs of injecting heroin

Heroin can be smoked to achieve very fast effects, similar to injection. People who smoke heroin may have burned or cracked lips and sores on the mouth.

Smoking heroin can also cause:

Spoons and lighters are common supplies among people who smoke black tar heroin. Heroin is also sometimes mixed with cocaine (“speedball”), methamphetamine, and other drugs that can be smoked.

Read more about the signs of smoking heroin

Effects Of Heroin Use

Heroin is a powerful opioid that affects the body and the mind. It can alter how a person thinks, feels, and behaves.

Short-term effects of heroin include:

Heroin is a depressant. This means that it slows down activity in the central nervous system, which is composed of the brain and spinal cord.

Heroin users may drift in and out of consciousness, have low energy, and experience mood swings.

Read more about the effects of heroin use

Dangers Of Heroin Use

Heroin is a dangerous drug. It’s unregulated by the U.S Food and Drug Administration (FDA), which serves as a watchdog over every drug that enters the drug market.

Heroin use can be a sign of opioid abuse and can lead to chronic struggles with drug addiction when used alone or with other addictive substances, such as cocaine and alcohol.

Here are some of the most critical dangers to be aware of if you or someone you know is using heroin.

Heroin is involved in thousands of drug overdose deaths in the United States each year. This occurs when someone has taken too much of one or more drugs at a time.

The risk of death is higher if heroin is taken in large doses, or if it’s been mixed with other drugs like fentanyl, which is a highly potent synthetic opioid.

Signs of overdose can include:

If someone has stopped breathing, is experiencing seizures, or has collapsed after using heroin, call 911 right away.

Opioid overdose can be treated using the drug Narcan, also known as naloxone. This can block the effects of opioids and reverse an overdose when administered quickly.

Heroin can cloud a person’s judgment, increase impulsiveness, and make a person more likely to engage in risky or reckless behaviors.

For this reason, injection drug use is a major risk factor for contracting infectious diseases such as HIV and hepatitis.

These diseases can be contracted through unprotected sex or by sharing injection supplies, such as needles and syringes.

Multiple organs throughout the body can be damaged by heroin use. Chronic heroin use can cause damage to the heart, lungs, kidneys, liver, and brain.

It can also cause damage to the nose, blood vessels, and cause abnormal menstrual cycles.

Chronic heroin use can lead to heroin dependence and addiction. Becoming addicted can make it very difficult to stop using heroin.

People who become addicted to heroin may become depressed, withdrawn, anxious, and uninterested in activities they used to enjoy.

Heroin addiction, also known as heroin use disorder, can affect how a person thinks, feels, and behaves.

This can ruin relationships, make it difficult to find or keep a job, and alter a person’s ability to function as normal.

Common signs of heroin addiction include:

Drug addiction can make a person unrecognizable from who they were before. This can cause a sense of hopelessness both for the person who is using and for those around them.

If you suspect someone you know is addicted to heroin, you’re not alone. Many treatment options are available to help people stop using heroin and stay off heroin for good.

Recovering from an opioid use disorder is a lifelong journey that begins with reaching out for help.

Talking to a healthcare provider or addiction specialist can help you find the best type of treatment program to meet your needs.

Opioid use disorders are most commonly treated with therapy and medications such as methadone, buprenorphine, and naltrexone. Treatment will likely begin with detox, followed by an intensive treatment program.

It’s never too early or too late to seek help. Call our helpline today to find treatment for heroin addiction near you.