How Long Does A Benadryl High Last?

Benadryl is an antihistamine medication that generally lasts from four to six hours. Large doses of Benadryl can cause a high that may last for several hours or longer. While Benadryl addiction is uncommon, the drug is a common factor in cases of polysubstance abuse. 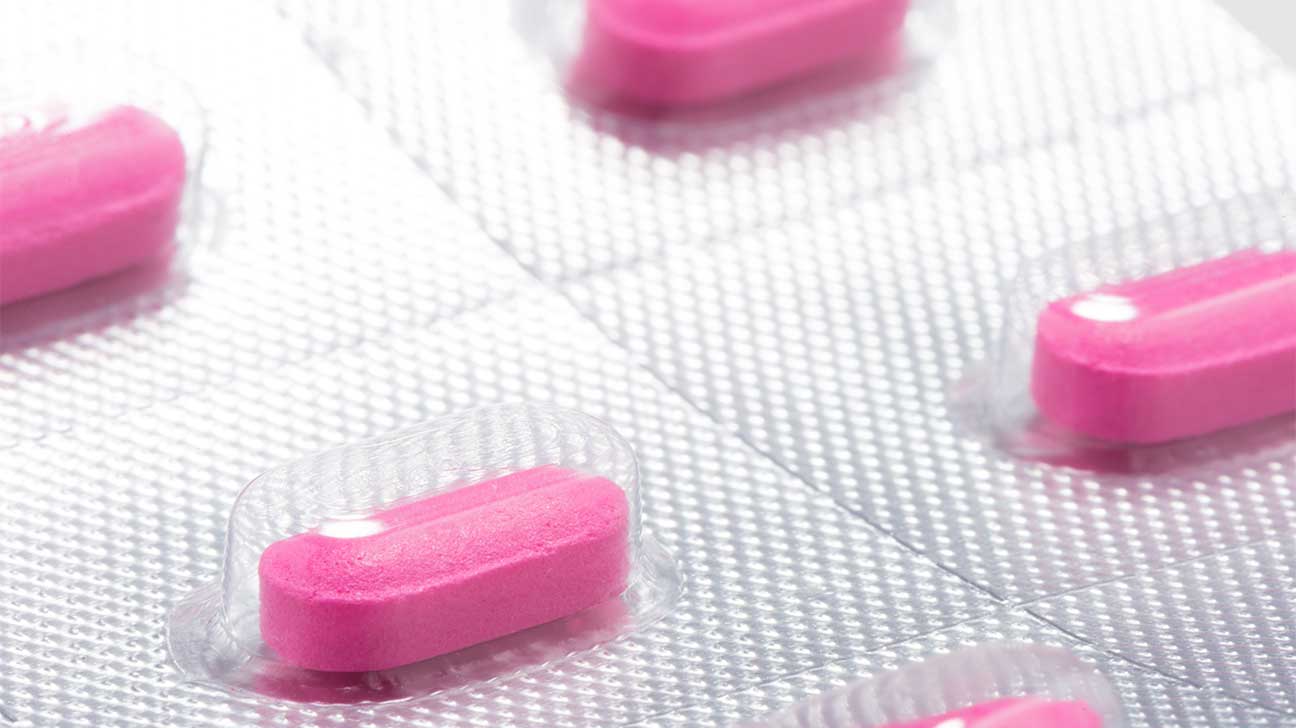 Benadryl is a brand name for diphenhydramine, an over-the-counter antihistamine medication that is commonly sold in pills and gels to treat allergic reactions and seasonal allergy symptoms.

In comparison to how long other drugs last, Benadryl is fairly similar to other over-the-counter medications (OTC) with a period of efficacy lasting four to six hours. However, the drug may remain in the body for two to three days following the last use.

When used according to the directions in recommended doses, Benadryl is considered safe. However, high doses of diphenhydramine can induce euphoria and hallucinations.

So while Benadryl addiction is rare, these effects can make Benadryl abuse a risk for physical dependence and drug addiction.

How Long Does Benadryl (Diphenhydramine) Last?

As a first-generation antihistamine, Benadryl is a short-acting medication.

It takes roughly 30 minutes to begin blocking histamine reactions in most people, and the effects usually last for four to six hours.

Therapeutic effects include relief from itching, sneezing, runny nose, hay fever, hives, and other allergy symptoms. Due to its sedative effects, some people misuse this medication as a sleep aid.

Other side effects may include:

How Long Does Benadryl Last During A High?

There is very little research available on how long Benadryl lasts during a high compared to how long its therapeutic effects last.

Anecdotally, people who have experienced a Benadryl high have described effects that lasted for several hours or even overnight.

However, Benadryl hallucinations can distort people’s perceptions of time, so anecdotal descriptions may not provide reliable information.

Unlike psychedelic drugs, Benadryl rarely, if ever, produces a pleasant high.

In fact, some researchers believe that Benadryl has a low risk for addiction because people do not want to repeat the experience.

How Long Does Benadryl Last In The Body?

Research on Benadryl toxicity states that the half-life of Benadryl does not seem to change whether a person ingests therapeutic amounts or toxic amounts of the drug.

For most healthy adults, Benadryl has a half-life of seven to 12 hours, with an average of nine hours.

Most medications, including Benadryl, take five to six half-lives to leave the body, so Benadryl may be present in the body for two to three days.

How Long Can Benadryl Be Detected By Drug Tests?

Very little information is available regarding how long Benadryl can be detected by drug tests, as routine drug tests are not currently made to specifically detect the metabolites left by Benadryl.

However, some studies have revealed that Benadryl may cause a false positive for other drugs, including methadone, on a urine test for up to four days after ingestion.

If you’re wondering how long Benadryl lasts, there’s a good chance you have additional questions. Here you’ll find some frequently asked questions about Benadryl use and misuse.

Is It Possible To Overdose On Benadryl?

Yes, it is possible to overdose on Benadryl. In fact, anybody who takes enough Benadryl to get high is at a major risk for drug overdose symptoms.

Is There A Lethal Dose Of Benadryl?

The lethal dose of Benadryl is estimated at 20 to 40 milligrams per kilogram (mg/kg) for adults and 500 mg/kg for children. However, fatal diphenhydramine overdoses are uncommon.

A person might get high from Benadryl for several reasons. Some people may accidentally consume too much Benadryl, even when taking it for allergies or cold symptoms.

Others have consumed large amounts of Benadryl as part of social media “challenges.”

Still, others may take Benadryl if they have another drug addiction but cannot access the drug that they are craving.

Do Medications Other Than Benadryl Contain Diphenhydramine?

Yes, diphenhydramine is the active ingredient in several medications.

Other medications that contain diphenhydramine include some motion sickness pills, drugs that induce sleepiness, and some cold medications.

Who Should Not Take Benadryl?

People with certain conditions should seek medical advice from a doctor before taking Benadryl.

These include pregnant and breastfeeding people as well as individuals who have heart problems, high blood pressure, or glaucoma.

In these cases, the most common and dangerous combinations are used by people with an addiction to opioids, antidepressants, or benzodiazepines.

All of these drugs are central nervous system depressants, and their combination can easily result in a potentially fatal overdose that requires emergency healthcare.

If you or a loved one have an addiction, contact Addiction Resources today to learn more about treatment options and how to begin recovery.