How Long Does DMT Last? What To Expect

DMT is a hallucinogenic drug that occurs naturally in some plants. Both natural and synthetic forms of DMT are capable of causing the psychological effects that the drug is known for, but how long DMT lasts can vary greatly depending on the method of use. 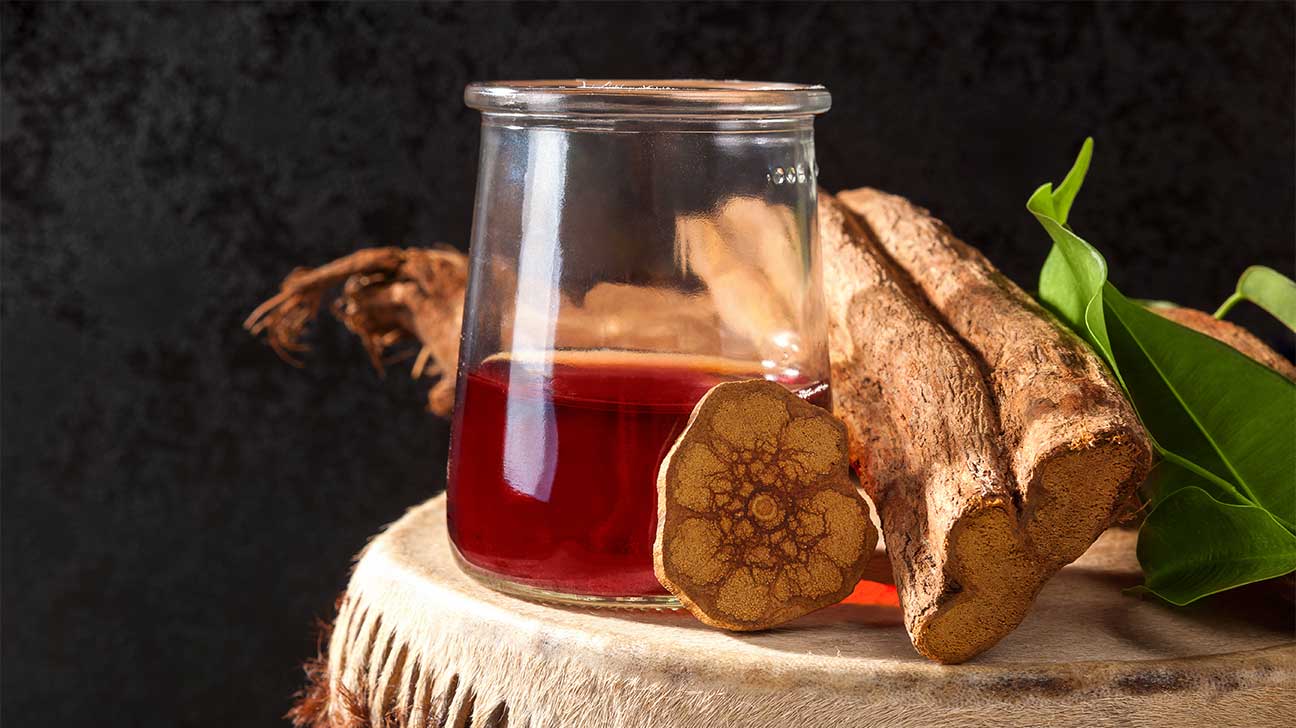 The high associated with dimethyl-tryptamine (DMT) can be as short as 45 minutes or as long as four hours. Different methods of drug use are responsible for how long a drug lasts.

Regardless of how it is used, DMT doesn’t stay in the body for very long. DMT cannot usually be detected beyond a few hours following its last use except with a hair follicle test.

DMT is a Schedule I drug that naturally occurs in certain plants that grow primarily in central and South American rainforests. It is sometimes called the “spirit molecule.”

DMT has similar effects to other psychoactive drugs, including:

Historically, DMT was consumed through a drink called ayahuasca, which remains a common form of DMT use today.

DMT can also be artificially synthesized into a white crystalline powder, which can be inhaled, snorted, vaped, smoked, or injected.

The Duration Of DMT’s Effects

The method of use greatly influences the amount of time DMT produces noticeable effects.

Fast-acting methods of abuse, such as smoking and injection, are more likely to cause a relatively short DMT “trip” (high) of 30 to 45 minutes.

Drinking ayahuasca, on the other hand, causes visual and auditory hallucinations that can last up to four hours due to the combination of DMT and a monoamine oxidase inhibitor (MAOI).

During the initial high, a person using DMT experiences a range of short-term effects. The duration of these effects will depend on the method of ingestion.

Common side effects of DMT include:

DMT is not usually associated with many long-term or life-threatening effects. The comedown from the high is relatively mild in comparison to other illicit substances and lasts less than a day.

However, there may be some side effects that occur as a result of repetitive use.

These include cardiovascular complications resulting from repeated spikes in blood pressure and heart rate as well as the risk of unpredictable “flashback” highs and temporary psychosis.

Factors That Affect How Long DMT Lasts In The Body

DMT has to be processed through the liver and kidneys to fully exit the body. There are several factors that affect how long that process takes.

A high dose of DMT may not increase the duration of the initial high, but it will certainly increase how long DMT remains in your system.

The half-life of DMT is very short compared to many other types of drugs, so a higher dose will not drastically increase how long it takes for the drug to metabolize.

The method of drug abuse may be the single most important factor when it comes to determining how long DMT lasts.

Synthetic forms of DMT that are smoked, snorted, and injected are effective for less than an hour.

The high from ayahuasca ingestion can last up to four hours, partially due to the combination of ingredients.

People who have a condition that affects their liver or their kidneys may take longer to process DMT, allowing the drug to stay in the body for a longer period.

Someone with a higher body fat percentage may have detectable levels of DMT for longer periods due to the drug being temporarily stored in fat cells.

The metabolites that are created as a result of processing DMT can be detected through routine drug screening for a limited time.

The window of detection depends on the type of sample used.

Blood tests are usually only able to detect DMT if the sample is taken within two to three hours of the last use.

A saliva test is only reliable for about an hour after DMT is used.

Urine tests are one of the most common forms of drug screening because they can typically detect drug use within four to seven days of the last dose.

In the case of DMT, a urine test is only likely to detect metabolites for about 24 hours.

Hair tests can detect DMT use up to three months after the last use if it has been at least a week since the drug was used.

Hair follicle tests are fairly uncommon in comparison to urine and blood tests unless someone is looking for a pattern of long-term drug abuse.

DMT is not normally associated with withdrawal or addiction. However, DMT may be a component in a complex case of polysubstance abuse.

A person may also struggle to stop using DMT if they are using hallucinogens to escape the symptoms of an untreated mental health condition.

People who use DMT in these ways should seek addiction therapy with the option for dual diagnosis treatment.

Addiction treatment programs can last anywhere from a week to over a year depending on your individual case and personal needs.

Short-term rehabilitation centers typically provide addiction recovery services lasting up to 30 days, but the average is closer to one or two weeks.

You may choose outpatient care, inpatient care, or a combination of the two depending on what your treatment facility offers.

Long-term rehabilitation programs are usually about three months long. However, they can range anywhere from 31 days to over a year.

As with short-term rehab programs, there are a variety of options. Of these, dual diagnosis treatment and medication-assisted treatment may be better suited to a long-term program.

DMT is not as common in the United States as it is in South America and other parts of the world.

To improve your familiarity with the drug and how long DMT lasts, our team has put together the answers to common questions.

Can An Intervention Help Someone With DMT Addiction?

A drug intervention can be a useful tool for helping a loved one realize that they need to get help for their DMT abuse, but they have to be well-organized and based on current data.

If you are considering holding an intervention, then contact addiction recovery services in your area to learn more about the dos and don’ts of interventions.

What Can I Expect During DMT Detoxification?

DMT is not technically addictive because its mode of operation doesn’t create any lasting changes in the behavior of key neurotransmitters.

With that said, detox will be an important step if you do use any additional substances. Detox programs typically last about a week and provide supervised support to ensure your safety.

There are two kinds of faith-based addiction treatment programs: those that incorporate evidence-based practices and those that focus solely on faith-based programming.

Either program type can be effective for helping with DMT abuse as long as you personally feel that the program provides a nurturing environment with positive psychological support.

How Can Dual Diagnosis Treatment Help With DMT Addiction Recovery?

Many people who routinely abuse DMT and other psychedelic drugs are employing drug use as a form of escapism to mask the symptoms of untreated mental illness.

Is Outpatient Treatment A Viable Option For DMT Addiction?

Outpatient treatment can be a great option for DMT abuse as long as you have the support of friends or family at home. People who live alone may want to consider residential treatment.

DMT may not technically be addictive, but abusing psychedelics can still do plenty of damage. If you or a loved one is using DMT, call us today to learn about treatment options in your area.

Home > How Long Do Drugs Last? > DMT
Questions About Treatment?
Get confidential help 24/7. Fill out the form below for:
People also read
DMT Abuse, Addiction, And Treatment Options Snorting DMT (Insufflation) Dangers And Risks Plugging DMT | Can I Plug DMT?