How Long Does Ecstasy (MDMA) Last?

MDMA (“molly” or “ecstasy”) is a club drug with stimulant and hallucinogenic effects. The primary effects of molly may last for up to six hours, but the drug remains in the body and can be detected by drug tests for a much longer period of time. 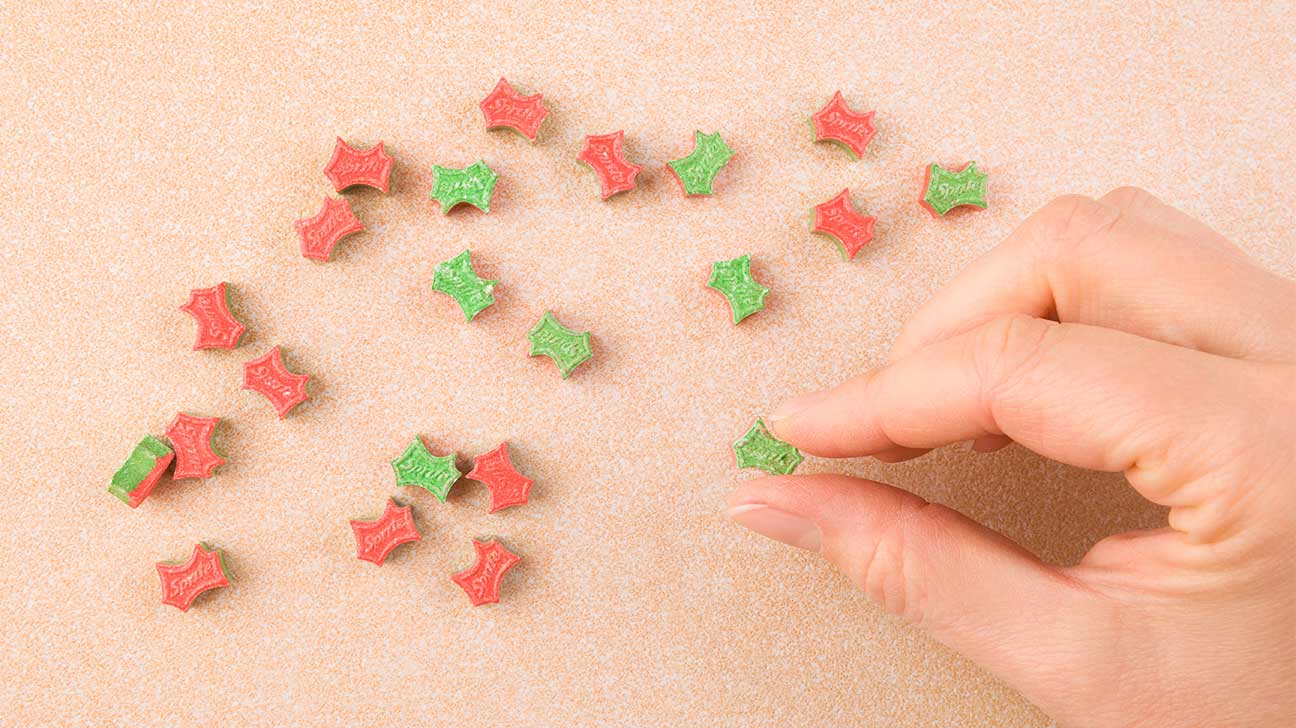 MDMA (3,4-methylenedioxymethamphetamine) is a synthetic drug that is sometimes called “ecstasy” or “molly.”

The euphoric and sensory effects of molly begin within an hour of ingestion. Peak effects last for an average of three to four hours afterward, though milder effects may persist after that.

This drug shares similarities with both stimulants and hallucinogens. Its primary side effects are high energy, increased sociability, and heightened sensory perceptions.

MDMA is also considered an “empathogen” because it promotes feelings of connectedness. For this reason, MDMA is most often used as a club drug.

It can be difficult to determine how long MDMA will last, due to the fact that ecstasy/molly are rarely pure MDMA. In fact, many of these illegal drugs contain little, if any, actual MDMA.

Despite these challenges, researchers have been able to provide some guidelines regarding how long molly lasts.

How Long Does Molly Last?

The effects of ecstasy usually begin within half an hour to one hour of taking the drug. For most people, the average is about 45 minutes.

The most prominent effects of molly last for three to four hours. Effects can include both desirable experiences and uncomfortable side effects.

Many factors can influence how long the desirable effects of molly last, but the effects themselves are reasonably predictable when additional substances are not involved.

Some of these effects include:

How Long Do The Side Effects Of MDMA Last?

Ecstasy use can also produce side effects, some of which may become dangerous.

The side effects of ecstasy include:

Many of these side effects, such as depersonalization and elevated heart rate, persist for only a few hours, or the duration of the high.

However, if molly is used repeatedly, the effects of high blood pressure and kidney damage may persist in the long term.

The duration of molly’s effects is not limited to the initial experience.

Many people experience a comedown, which can last for several hours, and withdrawal symptoms, which may persist for a week or longer.

However, at this time, that question is difficult to answer simply.

More research is needed to determine how long ecstasy withdrawal symptoms last, but anecdotal evidence can provide some insight.

After the primary effects of MDMA subside, a person may experience a “comedown,” which is similar to a hangover or mild withdrawal.

An MDMA comedown may last for several hours or longer, and effects can include depression, irritability, and memory problems.

For some, physical and mental health symptoms may persist for a week or longer after MDMA ingestion. This experience most often occurs after somebody takes the drug in binges.

Symptoms of withdrawal mimic the symptoms of a comedown.

How Long Does Molly Last In The Body?

MDMA remains in the body for a length of time after the effects are no longer noticeable.

How Long Can Ecstasy Be Detected By Drug Tests?

Drug tests can detect the presence of some substances even after they have left a person’s system. That is why the detection window of drug tests does not match how long molly lasts.

Drug tests detect metabolites (by-products) of specific drugs. These metabolites linger in the body for a short period of time, expanding the drug detection window for molly.

The most common type of drug test is a urine test, which can detect MDMA metabolites for up to three days.

Other drug tests that can detect molly include:

A person’s metabolism, individual health conditions, and the amount of molly they have ingested can impact detection times.

MDMA appears to be less addictive than some other substances, such as cocaine. However, more research is needed to determine the addictive potential of this drug.

Researchers do know that ecstasy affects several brain chemicals that play a role in addiction, including dopamine, serotonin, and norepinephrine.

Unfortunately, studies on ecstasy addiction are complicated due to the fact that many ecstasy tablets are laced with other drugs that may cause cravings and other signs of addiction.

A person who deals with ecstasy addiction may in fact have an addiction to amphetamines or other drugs rather than MDMA itself.

Substance use is a complicated topic, especially when it concerns drugs that have relatively limited research available.

Many people have questions about how long molly lasts, how molly abuse is treated, and similar topics.

How Is Ecstasy Abuse Treated?

There isn’t one monolithic approach to ecstasy abuse. Treatment plans may incorporate a number of options, including residential treatment, outpatient rehab, detox, and behavioral therapy.

Who Is Most At Risk Of Molly Abuse?

Young adults and adolescents are the most likely demographics to use MDMA. Molly is most commonly abused by young adults at raves, clubs, and similar locations.

MDMA is also commonly found when people participate in drug use at music festivals.

What Is The Difference Between Ecstasy And Molly?

Ecstasy and molly are two names for the same drug: MDMA. This drug causes euphoria and heightened sensory experiences.

What Is The Difference Between Molly And LSD?

However, these two drugs have different chemical structures from one another. LSD may also produce stronger hallucinations, while molly produces stronger feelings of empathy.

What Other Drugs Have Been Found In Doses Of Molly?

Molly is commonly laced with other drugs, and these drugs can increase the risks of using molly.

Illicit drugs that are often combined with Molly include:

When a person needs addiction treatment for MDMA abuse, taking the first step can often be the most overwhelming part of drug use recovery.

However, knowing your treatment options and having the right support can make a big difference.

If you or a loved one are dealing with drug abuse but aren’t sure how to begin recovery, contact Addiction Resources to connect to treatment centers that can help.

Home > How Long Do Drugs Last? > Ecstasy
Questions About Treatment?
Get confidential help 24/7. Fill out the form below for:
People also read
Dangers Of Mixing Heroin And MDMA (Ecstasy/Molly) Street Names For MDMA (Molly/Ecstasy) What Are The Comedown Effects Of Molly (MDMA)?