Snorting black tar heroin, also known as insufflation, is an uncommon method of black tar heroin use. This may cause a slower onset of effects compared to injection, but can still pose dangers such as overdose, stopped breathing, and risk of addiction. 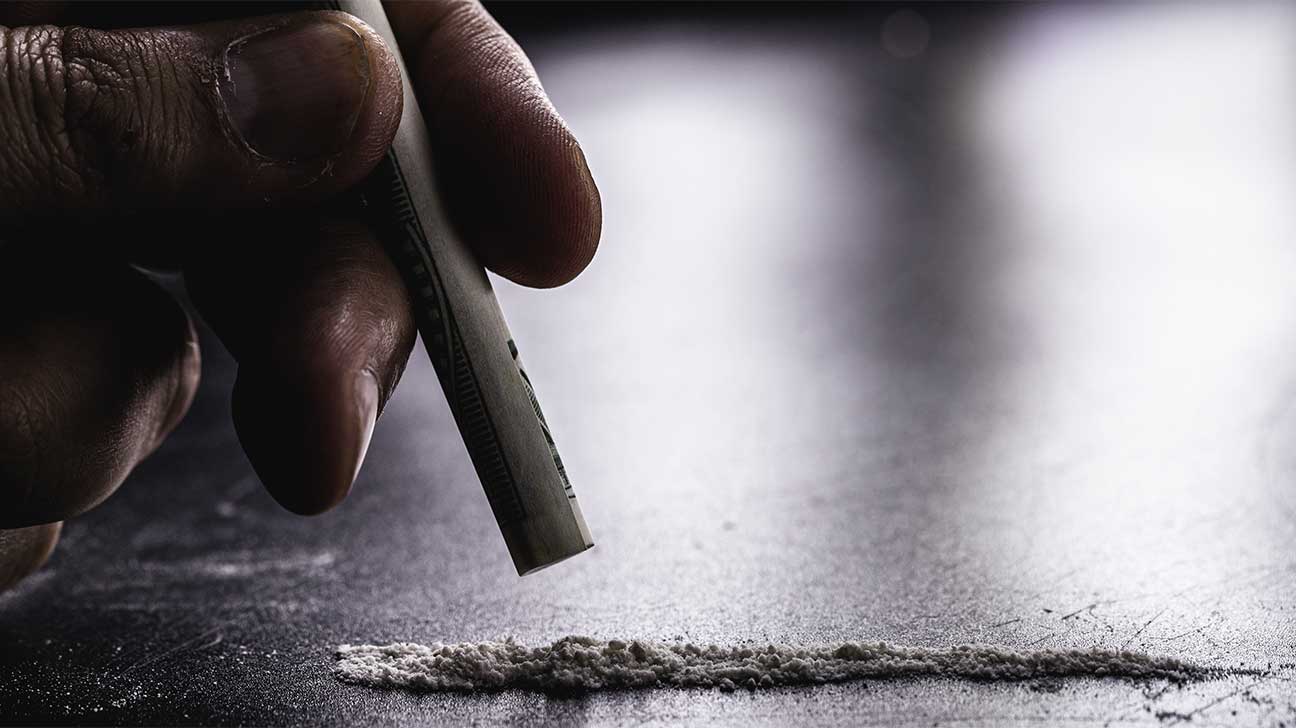 Black tar heroin is a form of heroin that can be dark and sticky like tar, or hard like coal. It is an illicit opioid drug typically used for its ability to produce euphoric effects.

Heroin can also come in the form of white powder or brown powder.

Read more about the effects of snorting drugs

Snorting black tar heroin is relatively uncommon. Black tar heroin typically comes in the form of a dark, solid substance that is heated and injected, or inhaled for its euphoric effects.

Snorting black tar heroin results in a slower onset of effects compared to injecting heroin or inhaling its vapors when heated.

However, this doesn’t mean that snorting heroin is less dangerous. Insufflation can have numerous consequences to physical and mental health.

The side effects of snorting black tar heroin may be felt within minutes of use. These side effects can vary depending on the dose taken, drug purity, and other personal factors.

Side effects of snorting black tar heroin might include:

After the initial rush of the heroin wears off, a person may experience drowsiness and itching for some hours afterward.

Heroin is widely known for being a highly addictive drug. Snorting black tar heroin even once can affect the brain’s reward system. This can cause psychological cravings to use more.

Regular use of black tar heroin can lead to increased tolerance, physical dependence, and a full-blown addiction. It can also cause other serious long-term health consequences.

Long-term side effects of snorting black tar heroin may include:

Long-term use of heroin can lead to heroin use disorder. This is a substance use disorder defined as a physical and psychological reliance on heroin.

One of the primary short-term dangers of black tar heroin is the risk of overdose. This can occur by taking too much heroin or taking heroin that’s been mixed with other drugs.

Heroin overdose is one of the biggest dangers associated with heroin use. In 2019, more than 14,000 people in the United States died of an overdose involving heroin.

Overdose can occur after snorting heroin. Black tar heroin is commonly mixed with fillers, additives, and other drugs that can potentially increase the risk of overdose.

Snorting black tar heroin can be a sign of a serious drug problem. If you or a loved one is addicted to heroin, we can help you find an addiction treatment program.

Call our helpline today to find a heroin addiction treatment program that’s right for you or a loved one.

Medically Reviewed by
Johnelle Smith, M.D on July 5, 2021
Questions About Treatment?
Get confidential help 24/7. Fill out the form below for:
People also read
Dangers Of Drug Insufflation Black Tar Heroin Where Does Black Tar Heroin Come From?