Caffeine is a mild stimulant, found in energy drinks, soda, tea, coffee, chocolate, and more than sixty plants worldwide. Pure caffeine powder has been gaining popularity by being snorted, and the health risks are dangerous. 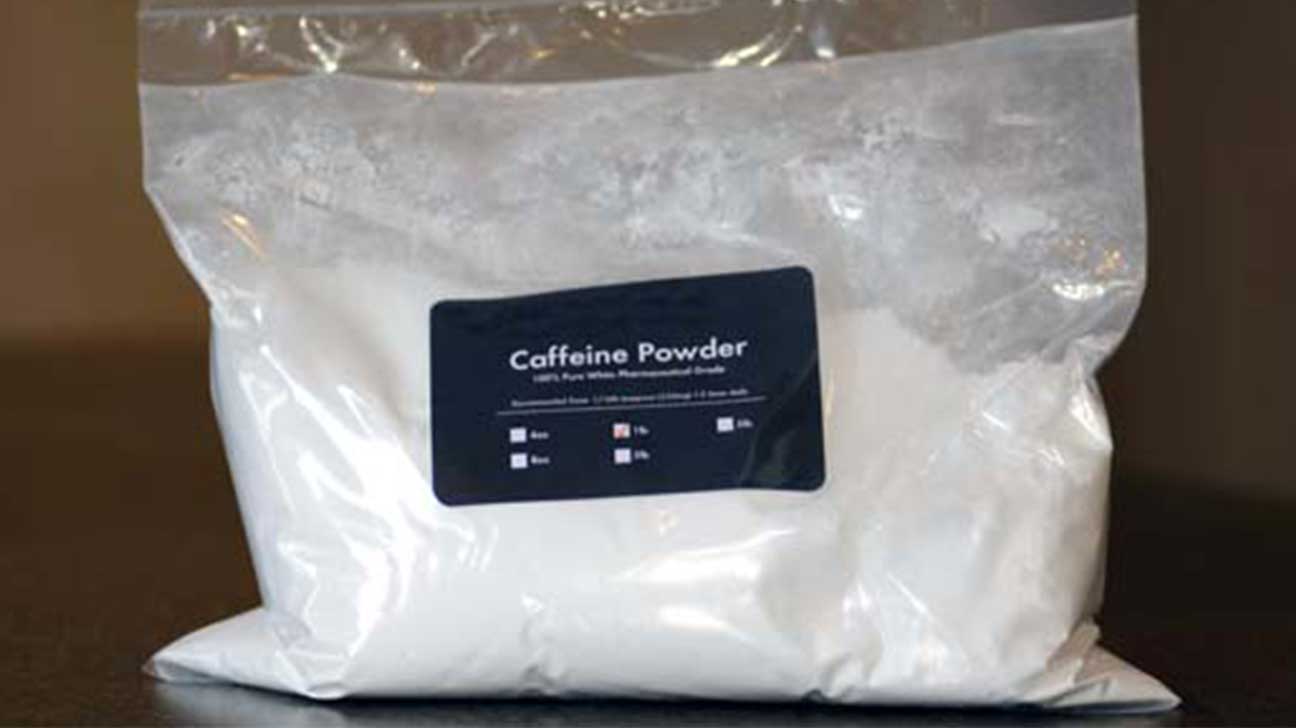 Caffeine is consumed every day across the globe. It is readily available in morning cups of coffee, afternoon energy drinks (like Red Bull or Monster), chocolate bars, and caffeine pills.

Energy drinks may use caffeine from the guarana plant or synthetically created caffeine, and have additional additives, like taurine. Young people seem to be at higher risk for severe side effects of excess caffeine ingestion, resulting in increased heart rates, spikes in blood pressure, heart attacks, and even cardiac arrest.

Caffeine is a central nervous system stimulant, and the effects of caffeine ingestion are similar to other stimulants, like amphetamines or cocaine. At doses found naturally (in plants), caffeine is not usually a concern of healthcare providers. However, the availability of pure caffeine powder has led the FDA to issue a warning against consuming excessive amounts of caffeine.

Caffeine is addictive and activates dopamine receptors in the brain. It also increases heart rate, alertness, and energy. It can lead to anxiety, irritability, restlessness, and dizziness.

Pure caffeine powder is a major concern of the U.S. Food and Drug Administration (FDA), especially regarding caffeine abuse. Currently available in pill form, it can be crushed and snorted. This white powder looks similar to cocaine and amphetamines.

Two spoonfuls of caffeine powder have been known to kill several people globally and lead to even more being hospitalized due to caffeine overdose.

The bulk packages of pure caffeine powder have been outlawed by the FDA in the United States. In many cases, the daily maximum for caffeine intake is as little as 1/16 of a teaspoon of the powder, and even a slight miscalculation can be deadly.

Caffeine powders were readily available on Amazon Prime two or three years ago, but now the only available caffeine supplements appear to max out at 220 mg of caffeine per dose. Retailers have been cautioned not to sell products that exceed FDA guidelines.

Another form of caffeine powder was available as Coco Loko and was essentially a chocolate powder snuff. Only available for five months in 2017, Coco Loko quickly came under the radar of the FDA.

The company was required to change all marketing strategies, as the FDA saw their advertising as “glorifying street drugs” and “marketing to young people” for both Coco Loko and their original product, Legal Lean. Both products offered candy-flavored substances administered the same way as the illicit drug it appeared to be modeled after.

Risks And Effects Of Snorting Caffeine

Because pure caffeine powder used to be easily purchased online, it has grown in popularity. Snorting one line of this powder can be about equal to ingesting 20-30 cups of coffee. However, because it varies between products, it can be hard to tell how much caffeine is in each dose.

In addition, people report that it enhances the effects of other drugs, like alcohol or marijuana. People reported that it also seemed to make the effects last longer as well.

Abusing caffeine increases the risk of many unwanted side effects, such as:

Additionally, snorting caffeine can add another layer of negative effects, including:

Snorting caffeine is extremely dangerous, and can quickly lead to an overdose.

If you or someone you know has been snorting caffeine and is experiencing any of the following symptoms, seek medical advice and emergency services immediately:

Caffeine abuse and addiction can be treated in the same manner as any other addictive stimulant drug. Attending an addiction treatment program can help you understand the nature of addiction and how substance abuse can impair your life.

If you or someone you care about has been snorting caffeine and is worried about addiction, give us a call. We can help you identify a program that can explore any potential underlying mental health issues as well as a quality addiction treatment program. Reach out to us today.

Home > Drug Insufflation > Caffeine
Questions About Treatment?
Get confidential help 24/7. Fill out the form below for:
People also read
Dangers Of Snorting Drugs List Of Stimulant Drugs From Strongest to Weakest