Tylenol PM is an over-the-counter drug that some people may crush and snort for faster effects. It can also be crushed and mixed with heroin. Snorting Tylenol PM can be dangerous, and may have harmful side effects, including overdose and liver damage. 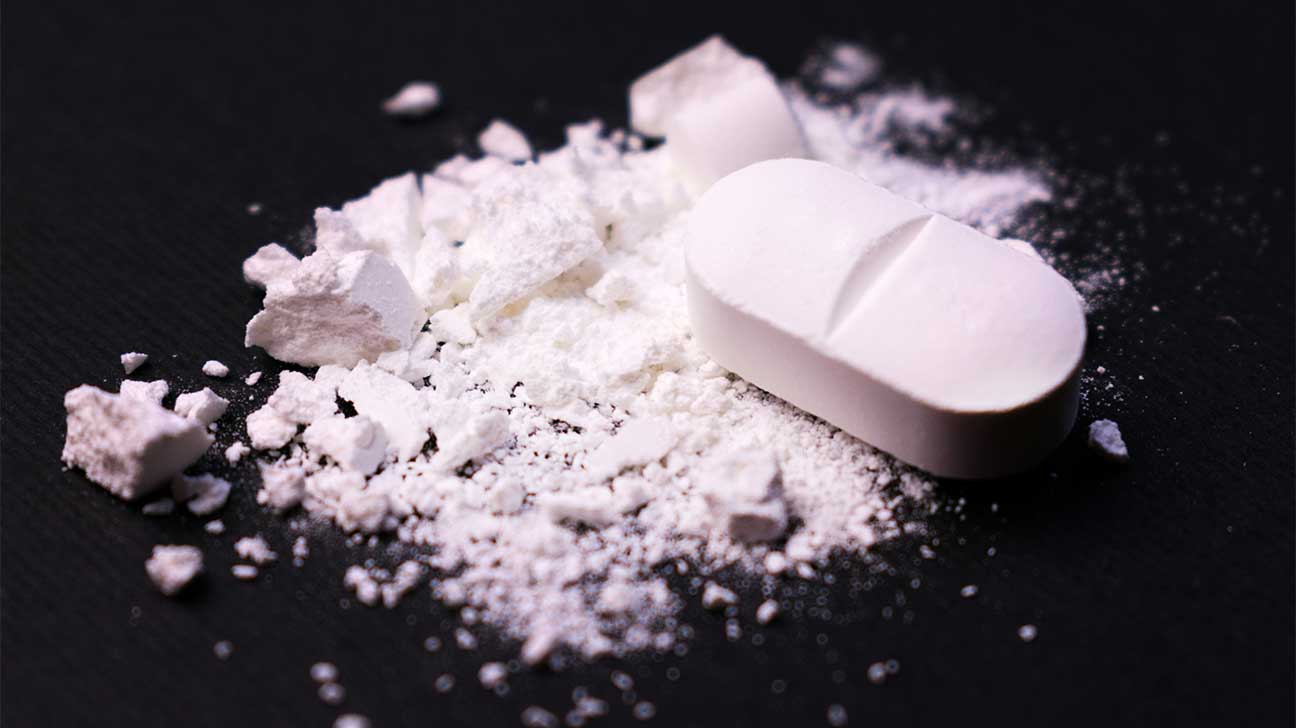 Tylenol PM is a drug that can be bought over-the-counter (OTC) and comes in the form of a tablet. Getting Tylenol PM does not require a prescription.

Uses for Tylenol PM include:

This drug is intended to be swallowed by mouth. Taking it in any way other than directed, including snorting it, can have harmful side effects and may be a sign of drug abuse.

Learn more about the dangers and effects of snorting drugs

What Does Snorting Tylenol PM Do?

Snorting drugs, also known as insufflation, is a common sign of drug misuse. While often done to feel the effects of a drug more quickly, this can also lead to potentially serious side effects.

Side effects of snorting Tylenol PM can include:

Snorting a lot of Tylenol PM, or crushing it and mixing it with other drugs, can lead to additional side effects, including changes in mood, behavior, and vital signs.

Why Do People Snort Tylenol PM?

Snorting over-the-counter drugs like Tylenol PM is uncommon. This is typically a sign of drug abuse or addiction.

People may snort Tylenol PM to:

Tylenol PM is sometimes crushed and mixed with heroin. This has been referred to as “cheese” heroin. It is tannish or brown in color.

Snorting Tylenol PM mixed with heroin can be very dangerous, due to a high risk of drug dependence over time, addiction, and overdose.

Snorting Tylenol PM can lead to serious effects, in part because this is not how it is supposed to be used. It can also be dangerous depending on the dose taken, and if used with other drugs.

Long-term dangers may include:

In September of 2020, the U.S. Food and Drug Administration issued a Drug Safety Communication regarding Benadryl, which contains an ingredient also in Tylenol PM.

Within this safety alert, the FDA stated that taking high doses of diphenhydramine—an ingredient in Tylenol PM—may cause heart problems, seizures, coma, and even death.

Drug overdose is a potentially life-threatening condition that can occur after taking too much Tylenol PM, or mixing it with other drugs, including alcohol.

If someone is experiencing severe symptoms after snorting Tylenol PM—such as difficulty breathing, stopped breathing, or unconsciousness—seek medical attention right away.

Symptoms of a cheese heroin overdose include:

Heroin overdose can be life-threatening. Call 911 right away if someone has stopped breathing, is unresponsive, or has fallen unconscious after snorting heroin and Tylenol PM.

National survey data shows that an estimated 3.1 million Americans misuse over-the-counter medications at some point in their lives.

Antihistamines and pain-relievers like Tylenol PM are some of the most commonly misused OTC drugs.

Snorting Tylenol PM repeatedly can lead to psychological addiction, physical health problems, and may increase the risk of abusing other drugs, including illicit drugs like heroin.

If you or a loved one has become addicted to over-the-counter medications, we can help you find a drug addiction treatment program that meets your needs.

Call us today to learn more about addiction treatment options and to find a treatment program that’s right for you.