What Is A Lethal Dose Of Heroin?

There is no known lethal dose of heroin at this time. It’s a common misconception that heroin causes death, but most heroin-related deaths involve other substances like alcohol and benzodiazepines. 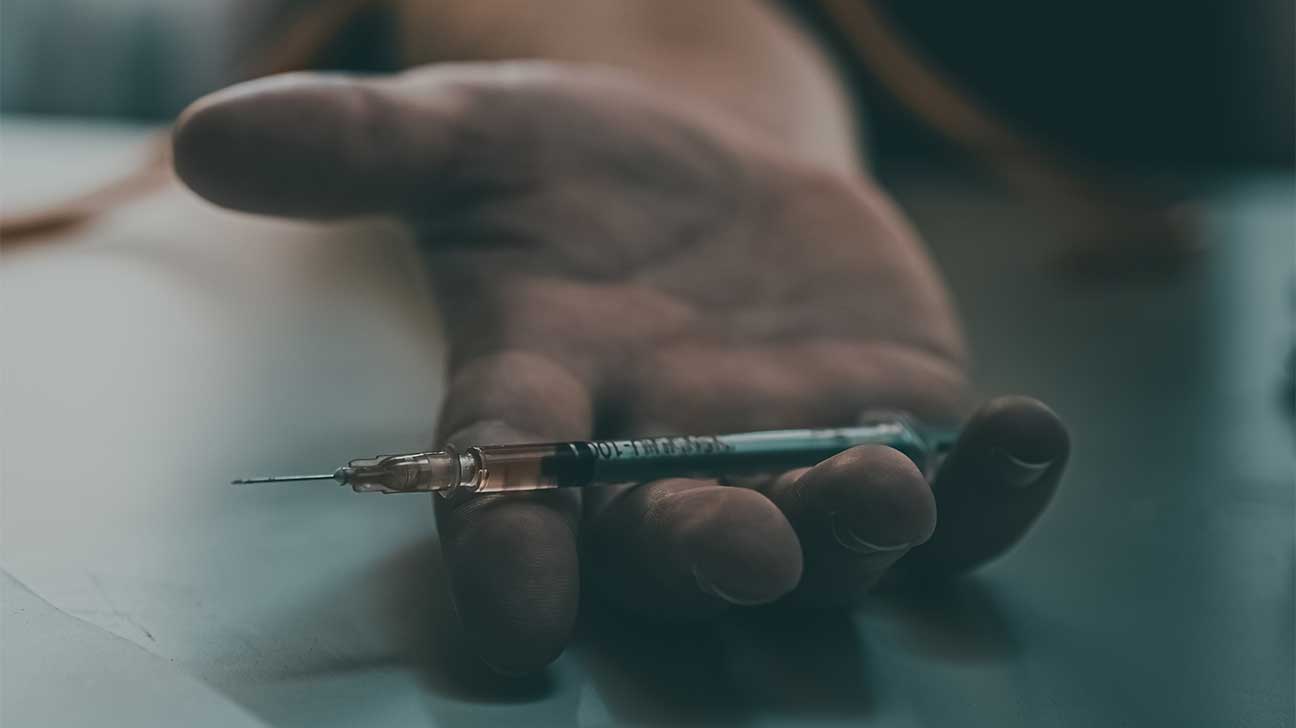 Research suggests that there’s no way to determine a lethal dose because each animal, and person, responds differently to varying amounts of heroin.

The Process Of Determining The Lethal Dose Of Heroin

Heroin is a Schedule I drug, meaning it’s within a class of drugs with no medical uses and a high potential for abuse.

Most street packets of heroin will contain about 3 to 30 milligrams (mg). As far as studies have shown, a dose of 30 mg does not induce death.

It is assumed that a person who uses heroin will likely overdose if they ingest more than the normal amount of heroin than their body is used to, but death is unlikely.

Though heroin overdose is dangerous and potentially lethal, research has concluded that most heroin-related deaths also involved other substances.

In instances of death, autopsies most frequently showed the presence of central nervous system depressants such as alcohol and benzodiazepines (benzos).

How Likely Is A Fatal Heroin Overdose?

With such a high potential for abuse and its effect on hundreds of thousands of lives across the U.S., overdose is very possible for those who use heroin.

The reality is that many of those who abuse heroin also abuse other substances at the same time, which can lead to a lethal overdose. But only using heroin likely won’t cause death.

Mixing Heroin And Depressants Can Be Lethal

Heroin is a central nervous system depressant, so mixing it with other depressants such as benzodiazepines, alcohol, and sleeping medications can be extremely dangerous.

When two depressants are mixed into the bloodstream, the substances enhance each other. This can cause suppression of vital bodily functions, such as respiration rates.

While heroin alone may not be enough to cause a person to fatally overdose, there is a major risk of organ failure when substances like alcohol or benzos are in the mix.

Warning Signs Of A Heroin Overdose

If you or a loved one have been using heroin, it’s important to be aware of the signs of overdose. A heroin overdose can be treated if it’s found early enough and treated by medical professionals.

Signs of a heroin overdose include:

Find Treatment For A Heroin Addiction

If you or a loved one are struggling with heroin addiction, help is available.

You can participate in effective programs such as inpatient rehab, outpatient rehab, medication-assisted treatment (MAT), and more.

Call our helpline to learn about your options in addiction recovery.

Medically Reviewed by
Johnelle Smith, M.D on July 13, 2021
Questions About Treatment?
Get confidential help 24/7. Fill out the form below for:
People also read
How Much Does It Take To Cause A Fatal Overdose? Heroin Addiction And Treatment Options Why Do People Use Heroin?