What Is A Lethal Dose Of Ritalin?

Ritalin is an ADHD medication that can have toxic effects in high doses. Signs of severe Ritalin overdose include cardiac problems, seizures, and loss of consciousness. 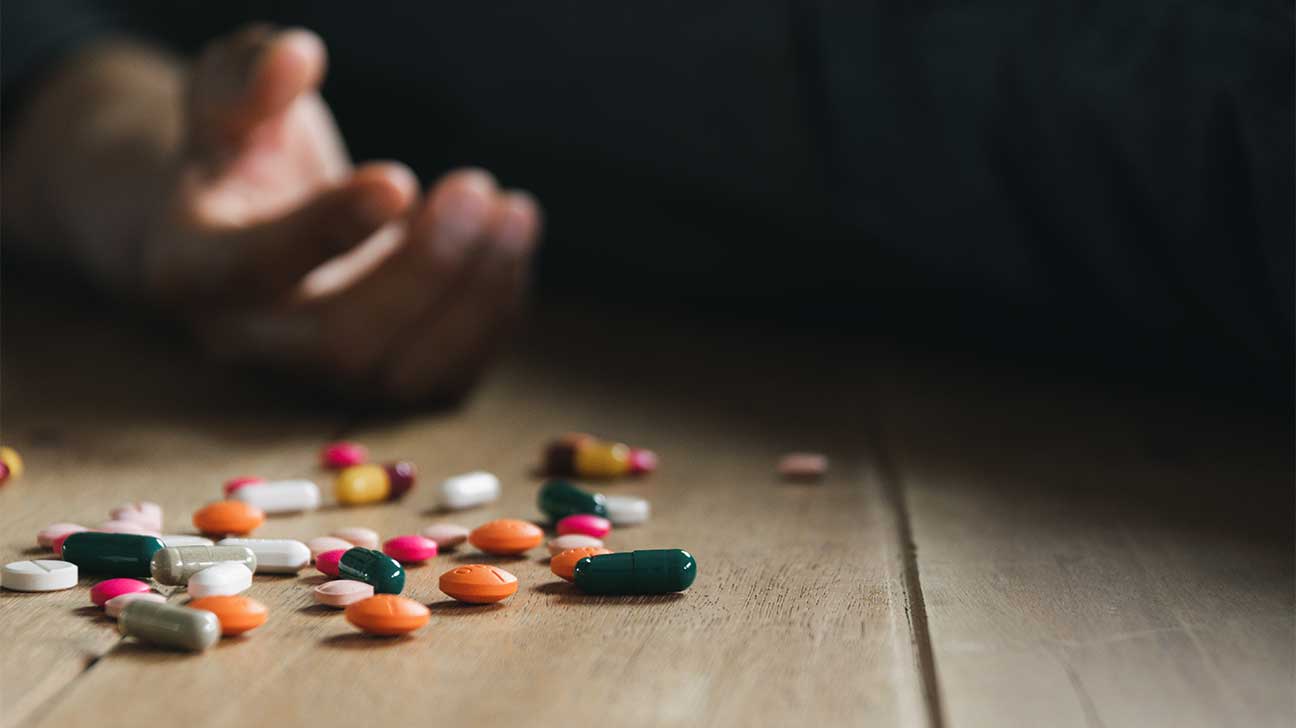 The maximum daily limit for Ritalin is 60 milligrams (mg). This is the maximum amount of Ritalin that is determined to be safe for daily ingestion.

One case of fatal Ritalin overdose has been reported after taking 110 milligrams. Researchers say that anyone who has taken more than 60 mg should be referred to an emergency department.

Ritalin (methylphenidate) is a medication that is widely prescribed for the treatment of attention-deficit/hyperactivity disorder (ADHD) in children, teenagers, and adults.

Factors That Can Affect A Lethal Dose Of Ritalin

While Ritalin is safe and effective when taken as prescribed, taking excessive doses of Ritalin can be life-threatening in rare cases.

This can also occur from taking high doses of Ritalin with other drugs.

Other factors that can affect a lethal dosage include:

Survival has been reported after instances of people taking up to 270 mg of methylphenidate. Fatal overdose is not common, but it can occur.

Recognizing The Signs Of A Ritalin Overdose

Taking an excessive amount of Ritalin, or mixing it with other drugs, can lead to overdose. If someone is showing signs of a Ritalin overdose, consider seeking medical attention right away.

Signs of a Ritalin overdose include:

Cardiac complications, loss of consciousness, and sudden death have also been reported as potential side effects of Ritalin use.

What Factors Can Increase The Risk For Ritalin Overdose?

Ritalin overdose may be more common in people who have an underlying mental health disorder, drug abuse, or a history of drug addiction.

How Common Is Fatal Ritalin Overdose?

Call Today To Find Treatment For Ritalin Abuse And Addiction

Drug addiction is a progressive illness that can have more harmful effects over time, including negative effects on physical health, mental health, and general way of life.

Recovery is possible. If you or a loved one is misusing Ritalin, call our helpline today to find Ritalin abuse treatment near you.

Medically Reviewed by
Johnelle Smith, M.D on July 13, 2021
Questions About Treatment?
Get confidential help 24/7. Fill out the form below for:
People also read
How Much Does It Take To Cause A Fatal Overdose? Ritalin Addiction And Treatment Street Names For Ritalin