What Medications Interact With Buprenorphine?

Buprenorphine can interact with some medications, including those that treat pain, depression, and other medical conditions. Taking drugs that interact with buprenorphine may cause an adverse reaction that can be mild to severe in nature. 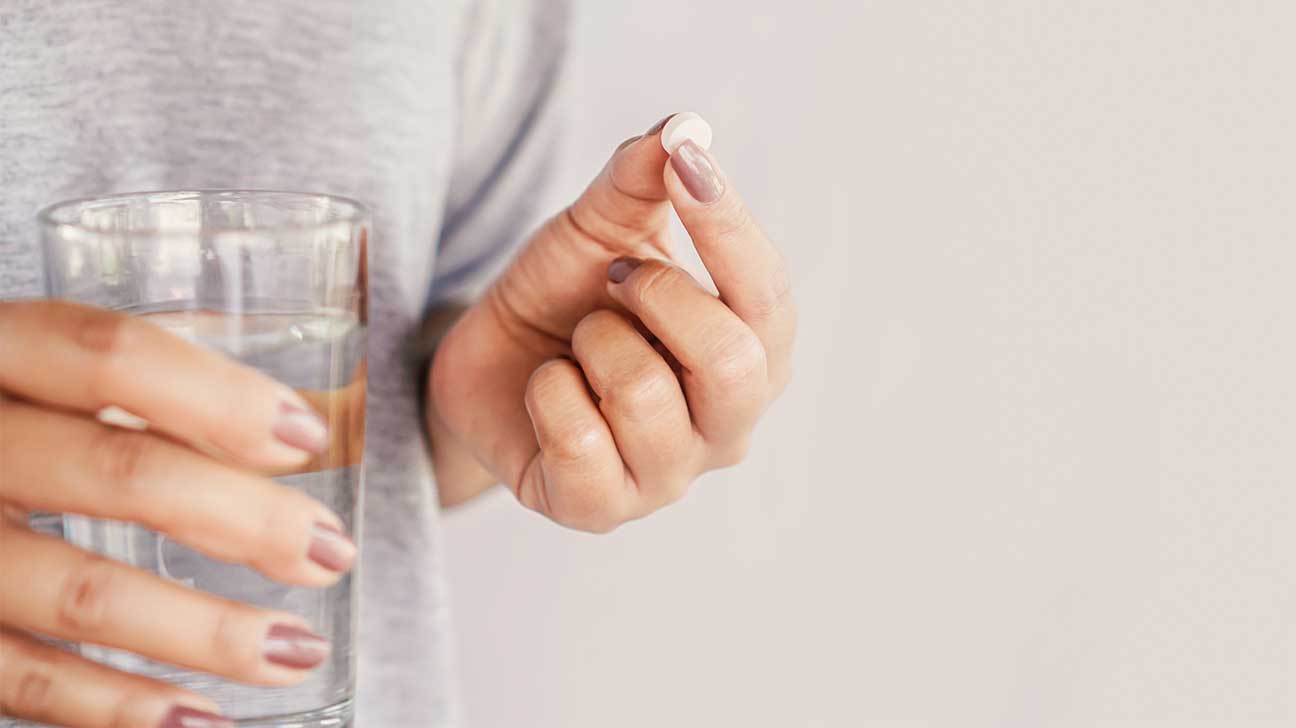 Buprenorphine is a medication for opioid withdrawal and opioid use disorder that can interact with many different types of medications.

Common medications that can react with buprenorphine include:

The clinical impact, or severity, of drug interactions can vary depending on the type of drug, the dose taken, and other personal factors related to substance use and overall health.

The U.S. Food and Drug Administration lists the following types of medications as being capable of having clinically significant drug interactions with buprenorphine.

Buprenorphine is classified as a central nervous system (CNS) depressant. Although it is sometimes prescribed alongside other depressants, the use of both is often closely monitored.

Taking buprenorphine with other CNS depressants can enhance their depressant effects, increasing the risk of experiencing sedation, slow or difficult breathing, or drug overdose.

Depressants that can interact with buprenorphine include:

This is not an exhaustive list. Any drug that depresses central nervous system activity has the potential to interact with buprenorphine.

Although not a medication, alcohol can interact with buprenorphine. Like prescription depressants, alcohol also depresses the central nervous system.

Drinking alcohol while taking buprenorphine can increase the risk of intoxication, sedation, effects on breathing, and life-threatening overdose.

Drugs classified as CYP3A4 can interact with buprenorphine by increasing the peak plasma concentration of buprenorphine in a person’s system, causing its effects to last longer.

Several of these drugs are used as antiviral medications to treat diseases such as hepatitis and HIV, or skin infections.

Stopping a CYP34A inducer while taking buprenorphine can lead to increased effects of buprenorphine, which may lead to an adverse reaction without a dosage adjustment.

Carbamazepine and phenytoin are prescribed to treat seizures and convulsions. Phenobarbital is a prescription tranquilizer. Rifampin is an antibiotic that can treat tuberculosis.

Antiretroviral drugs used to treat or manage HIV/AIDs can interact with buprenorphine, although the effects of this interaction are not reported as clinically significant.

Antiretroviral protease inhibitors such as atazanavir may enhance the sedative effects of buprenorphine when taken together. Monitoring patients taking both drugs is recommended.

Common types of anticholinergic drugs include:

Antidepressant drugs that can interact with buprenorphine:

Buprenorphine can interact with drugs that affect the serotonin neurotransmitter system.

Without close monitoring, this could lead to the development of serotonin syndrome, a rare but serious condition.

Buprenorphine can decrease the efficacy of diuretics, which are commonly used to treat high blood pressure. Taking both together may affect urine production and blood pressure.

❓ Can You Take Methadone And Buprenorphine Together?

✔️ Combining methadone with buprenorphine is generally not recommended.

This may affect heart rhythm, reduce the efficacy of these drugs for pain relief, and cause opioid withdrawal symptoms such as nausea, runny nose, sweating, or body aches.

❓ Can You Take Antidepressants With Buprenorphine?

✔️ Antidepressant medications, such as SSRIs, may be taken with buprenorphine.

However, your doctor may monitor you for symptoms of serotonin syndrome while taking both types of drugs.

❓ Is It Okay To Take Suboxone With Tylenol?

✔️ Tylenol, a common pain medication, can interact with Suboxone (buprenorphine/naloxone). If you’re taking Suboxone, talk to a doctor before using Tylenol or other pain medications.

Call Today For More Information About Buprenorphine And Addiction Treatment

Buprenorphine is a safe and effective medication when it is taken as prescribed by a doctor for opioid addiction or chronic pain.