Can Buprenorphine Cause Liver Damage?

Buprenorphine is an opioid addiction medication that can have effects on the liver if misused. Taking buprenorphine as prescribed is unlikely to cause liver damage without other underlying risk factors. 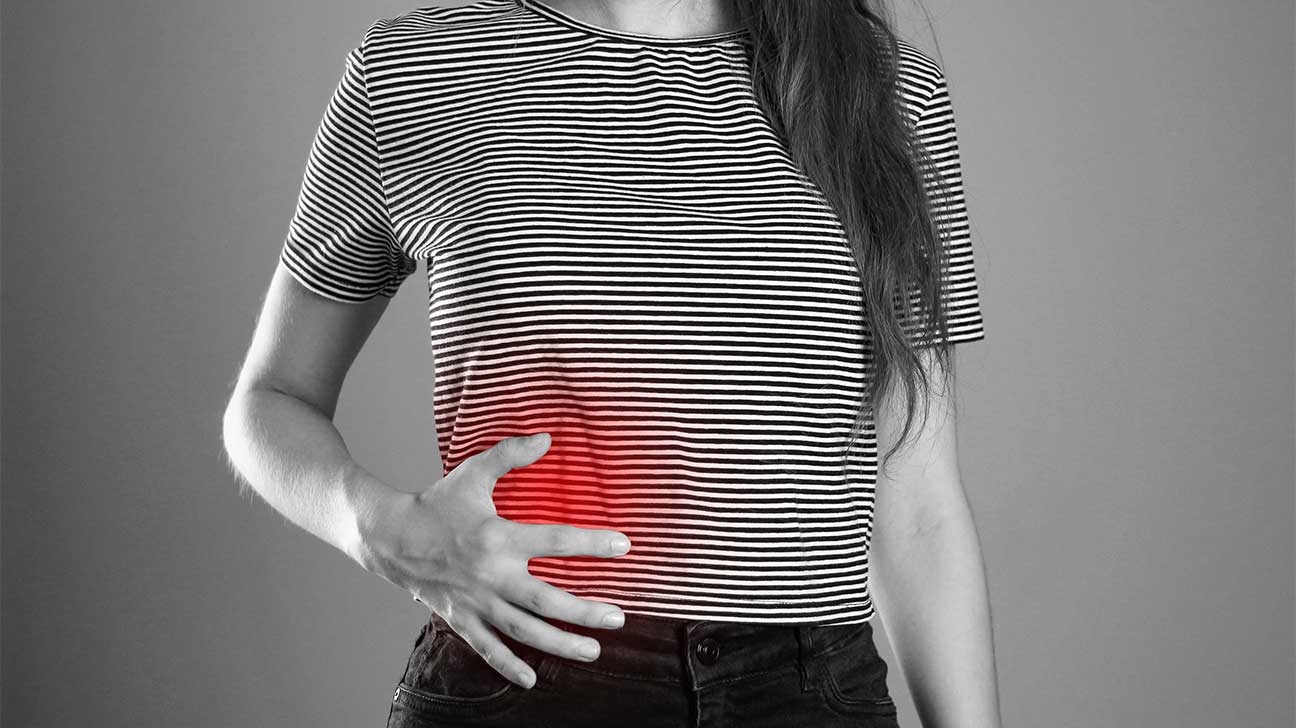 According to the National Institute on Drug Abuse, there is no significant evidence to suggest that buprenorphine causes liver damage in most who take it.

Liver damage can occur through chronic misuse of buprenorphine.

Underlying risk factors can contribute to liver problems, but this is unlikely to be caused by the use of buprenorphine when taken as prescribed.

Learn more about the side effects of buprenorphine

During early research into the effects of buprenorphine, there were some concerns about whether the drug could cause liver problems, particularly in people with underlying risk factors.

Most research into this has demonstrated that buprenorphine is unlikely to cause liver problems when taken as directed.

However, there are some situations where buprenorphine might exacerbate or contribute to liver problems:

Although buprenorphine has a low potential for abuse, it can be misused. Misuse of buprenorphine, by taking it in any way other than prescribed, can have negative side effects.

One of the potential dangers of buprenorphine misuse is acute liver injury.

If someone is misusing buprenorphine, it’s possible they could develop liver problems requiring treatment.

People who take buprenorphine may be at higher risk for liver problems if they have a history of chronic and severe drug or alcohol abuse.

Even so, research shows that buprenorphine use is unlikely to worsen existing liver problems, although a doctor may need to monitor those who are at risk through regular testing.

If someone is showing signs of liver damage, this may indicate an adverse reaction or allergy to buprenorphine.

Risk factors for liver damage with buprenorphine include:

If you or a loved one are concerned about potential liver damage while taking buprenorphine, there are certain physical signs you can look out for.

Physical signs of liver damage include:

If the levels of these enzymes are elevated, this may indicate liver injury. Enzyme levels can be identified through a liver function test.

Wanting to know information about the side effects of drugs like buprenorphine is common. Find answers to some of the most frequently asked questions about buprenorphine and the liver.

❓ How Common Is Liver Damage From Buprenorphine?

✔️ Mild to moderate liver injury can occur while taking buprenorphine, but this is generally uncommon.

Liver injury can occur if a person misuses buprenorphine by injecting it or misusing sublingual forms. This can also occur with overdose or as a consequence of polysubstance abuse.

❓ Does Suboxone Cause Liver Damage?

✔️ Suboxone, which contains buprenorphine, can have effects on the liver if it is misused alone or in combination with other drugs that affect the liver, including alcohol.

Liver damage is not a common side effect of Suboxone.

✔️ Buprenorphine can be safe and effective when taken as directed by a doctor. If serious side effects do occur while taking buprenorphine, talk to your doctor for further guidance.

❓ What Is Buprenorphine Used For?

✔️ Buprenorphine is an opioid-based medication that is used to relieve chronic pain and treat opioid use disorder.

Buprenorphine is one of several FDA-approved medications for opioid use disorder, a life-threatening condition that affects over one million Americans.

Call our helpline today for more information about buprenorphine (Suboxone) treatment, potential side effects of buprenorphine, and to find opioid addiction treatment near you.

Medically Reviewed by
Johnelle Smith, M.D on July 13, 2021
Questions About Treatment?
Get confidential help 24/7. Fill out the form below for:
People also read
Medication-Assisted Treatment (MAT) What Are The Side Effects Of Buprenorphine? What Is Buprenorphine?