Subutex is a medication for opioid use disorder that contains buprenorphine. While Subutex doesn’t block opiates, it does reduce their effects. Buprenorphine with naloxone (Suboxone) can block opiates. 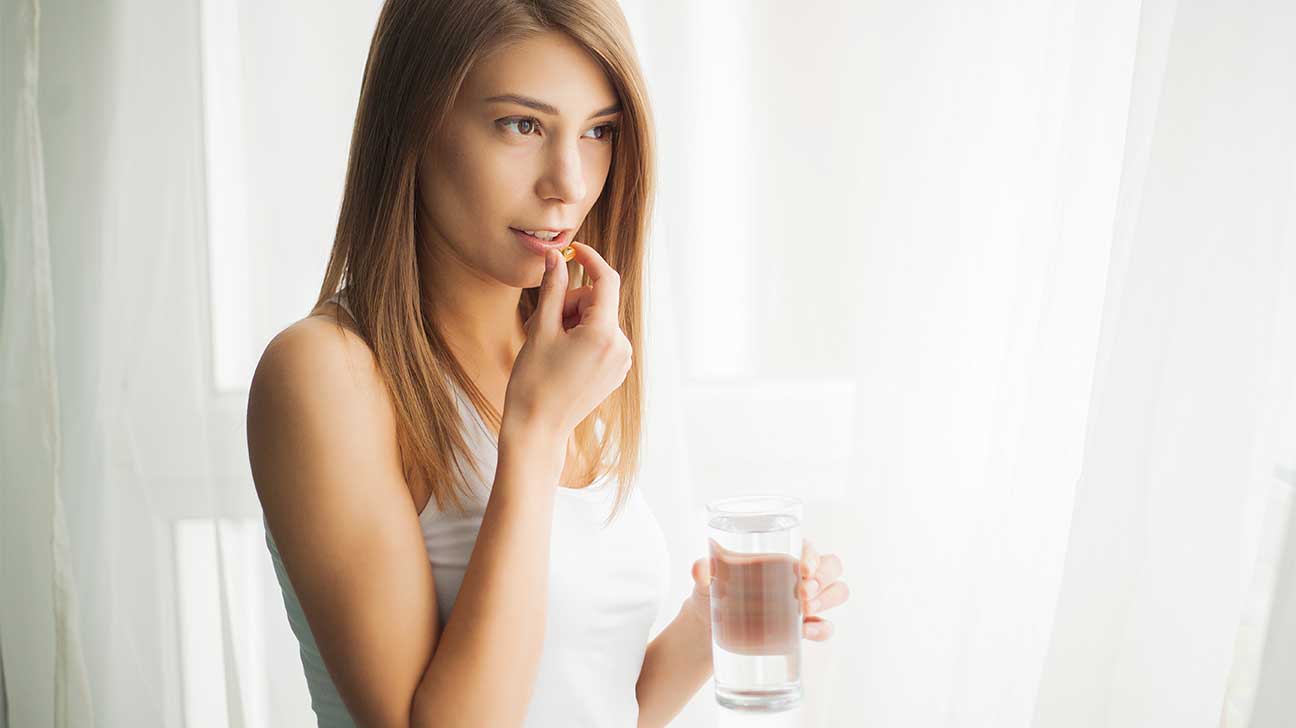 Subutex, a brand name for buprenorphine, is a medication that treats opioid dependence. Buprenorphine alone doesn’t block opiates, but it does compete with other opioids to occupy the same receptors in the brain.

Essentially, buprenorphine (Subutex) can prevent other opioids, such as heroin, from occupying opioid receptors. This can reduce the effects of other opiates, and potentially block them fully.

Suboxone, a similar drug to Subutex, can effectively block opiates. This is because it contains both buprenorphine and naloxone, an opioid antagonist that can block the effects of opioids.

Subutex is what’s known as a partial opioid agonist. This means it binds to the same receptors in the brain as other opioids, but without fully activating them.

Subutex also has what’s known as a “ceiling effect”. This means that, after reaching a certain dose, the effects of Subutex plateau.

This makes overdosing on Subutex unlikely and reduces the likelihood of experiencing euphoria, one of the most addictive effects of opioids.

How Subutex Treats Opioid Use Disorder

Due to its chemical similarity to opioid drugs, Subutex can effectively treat opioid withdrawal symptoms and get rid of opioid cravings in people who have become addicted.

Subutex is generally used during the initial detox and early opioid withdrawal process. It is sometimes used as a maintenance treatment, but Suboxone is generally preferred for this purpose.

Compared to Suboxone, Subutex has a slightly higher risk for drug misuse. Naloxone, one of the ingredients in Suboxone, prevents misuse by blocking opiates.

How Long Do The Effects Of Subutex Last?

While Subutex doesn’t necessarily block opioids, its effects on the brain can prevent opioid misuse. Once taken, the effects of Subutex may last between 24 to 72 hours.

Factors that can affect how long effects last include:

During induction, when someone first starts taking the drug, Subutex may be administered in small increments a few times a day.

After the first week of treatment, Subutex may be taken once a day as part of a full medication-assisted treatment program.

Why Is Subutex Prescribed?

Subutex is prescribed for the treatment of opioid dependence and opioid use disorder, also known as opioid addiction. Opioids are a class of powerful painkillers.

Common opioids of abuse include:

Subutex is used in drug rehab programs for opioid addiction, which may consist of:

Subutex can play a supportive role in a person’s addiction recovery journey. With behavioral therapy and counseling, Subutex can help a person stop using opioid drugs for good.

For more information about Subutex and to find Subutex treatment for opioid addiction, call our helpline to learn more today.