Subutex (buprenorphine) may be taken while pregnant for the treatment of opioid use disorder. Taking Subutex while pregnant carries some risks, but is generally believed to be one of the safest options for continuing opioid treatment during pregnancy. 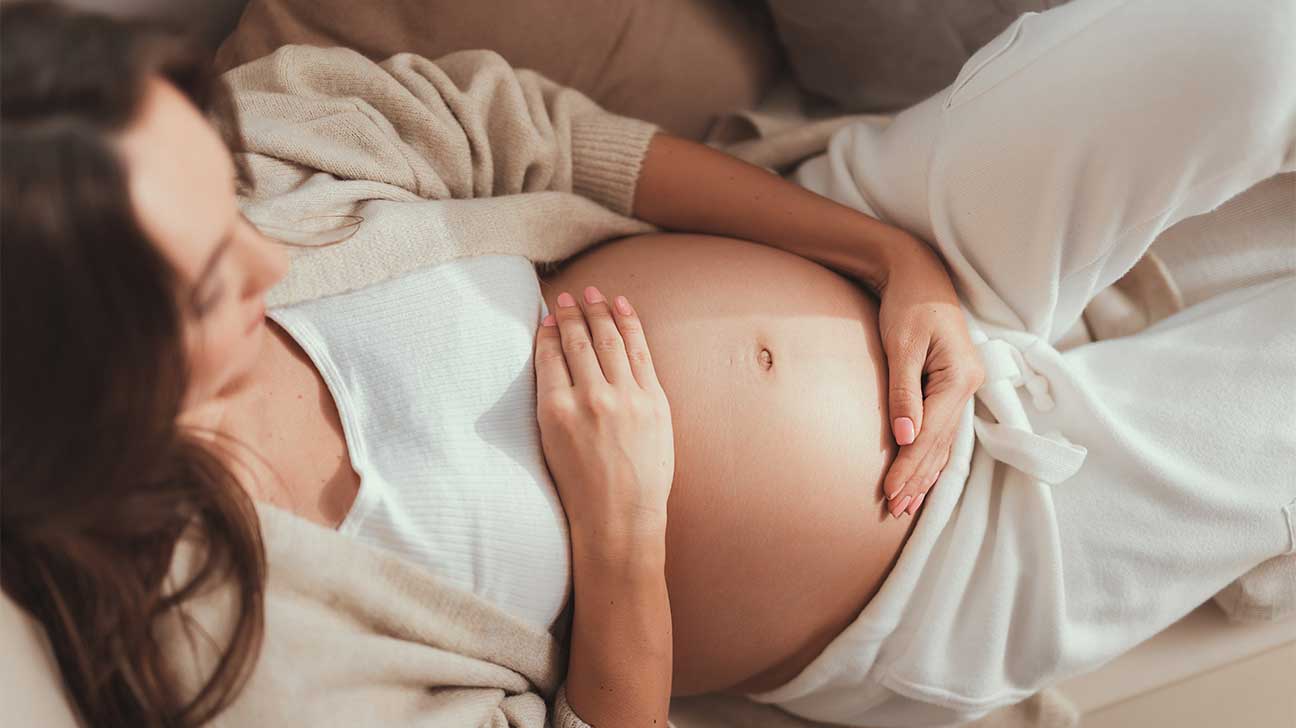 Subutex (buprenorphine) is a medication that is used alongside counseling and behavioral therapy to treat opioid dependence and opioid use disorder in people who are pregnant.

Both buprenorphine and methadone, another opioid addiction medication, are considered first-line therapy options for people with opioid dependence who are pregnant.

Read more about the benefits of taking Subutex

Is Subutex Safe To Take During Pregnancy?

Subutex, a brand name for buprenorphine, may be prescribed for opioid dependence during pregnancy, as a safer alternative to other opioids such as heroin or oxycodone (OxyContin).

Although the use of Subutex during pregnancy is not risk-free, the benefits of medication for opioid dependency are generally determined to outweigh the risks of stopping treatment.

Why Buprenorphine Is Recommended During Pregnancy

Medication-assisted treatment (MAT) with buprenorphine is one of the most effective treatments for opioid use disorder, a life-threatening disease that affects 1.6 million Americans.

Stopping the use of a medication like buprenorphine during pregnancy carries a risk for relapse to opioid misuse, which could have negative effects on both maternal and fetal health outcomes.

Both the American College of Obstetricians and Gynecologists (ACOG) and Substance Abuse and Mental Health Services Administration (SAMHSA) recognize the benefits of using Subutex to treat opioid use disorder (OUD) while pregnant.

Taking buprenorphine for opioid use disorder while pregnant can:

What Are The Risks Of Stopping Subutex While Pregnant?

Subutex is a medication that is administered during opioid detox and prescribed as a maintenance medication for opioid addiction.

Stopping Subutex too quickly or too early could lead to drug relapse, which among other things, could negatively affect pregnancy and fetal development.

Risks of stopping Subutex too quickly during pregnancy include:

Before making any changes to your treatment regimen, talk to your doctor about what to do if you become pregnant while taking Subutex.

Risks Of Taking Subutex While Pregnant

Subutex is rated category C by the U.S. Food & Drug Administration for use during pregnancy.

This means that there is evidence that it can affect fetal development, but that the potential benefits of use during pregnancy may warrant its use in people who are opioid-dependent.

Newborns born to mothers who take Subutex during pregnancy may be born with neonatal opioid withdrawal syndrome (NOWS), a form of neonatal abstinence syndrome.

Compared to the use of other opioids, NOWS symptoms developed through maternal use of Subutex for MAT are generally milder and pose less harm to the well-being of newborns.

If properly recognized and treated, NOWS can be effectively managed.

Subutex is a drug that can pass through breast milk to a newborn. However, buprenorphine is still considered a top choice for opioid use disorder in people who are breastfeeding.

Before, during, and after pregnancy, people with opioid use disorder are advised to talk to their doctor about developing a safe treatment plan, to avoid and prevent health complications.

Alternatives To Taking Subutex While Pregnant

Buprenorphine (Subutex) is commonly prescribed for opioid use disorder during pregnancy. However, a doctor may discuss alternatives if someone has concerns about using Subutex while pregnant.

Taking Methadone Instead Of Subutex During Pregnancy

The primary alternative to buprenorphine for opioid dependence during pregnancy is methadone.

Methadone, a full opioid agonist, has a higher risk for NAS, but is associated with higher treatment retention, compared to buprenorphine during pregnancy.

For decades, methadone has been used to treat opioid dependence and heroin addiction in people who become pregnant, to reduce risks to maternal and fetal health.

Taking Suboxone Instead Of Subutex During Pregnancy

Suboxone is a medication that contains both buprenorphine and naloxone. It is newer than methadone and is also prescribed as a medication for opioid use disorder.

The safety of Suboxone use during pregnancy isn’t formally recognized, due to a lack of evidence to substantiate its safe use.

However, limited research suggests it may be just as safe for use during pregnancy as buprenorphine products like Subutex.

Finding an opioid addiction treatment program that specializes in treating pregnant patients can help you receive the care you need during and after pregnancy.

By calling our helpline, we can identify treatment options for opioid addiction near you, and help you find a treatment program that’s right for you or a loved one.

For more information, call us today to find treatment options for opioid addiction near you.

Medically Reviewed by
Johnelle Smith, M.D on July 14, 2021
Questions About Treatment?
Get confidential help 24/7. Fill out the form below for:
People also read
How To Properly Take Subutex Subutex Side Effects Suboxone And Pregnancy 10 Best Rehab Centers For Pregnant Women