Detoxing from Methadose (methadone) is a process that can take up to a couple weeks, when completed through a drug detox program. Drug detox programs can offer increased safety, treatment, and can reduce the risk of relapse following detox. 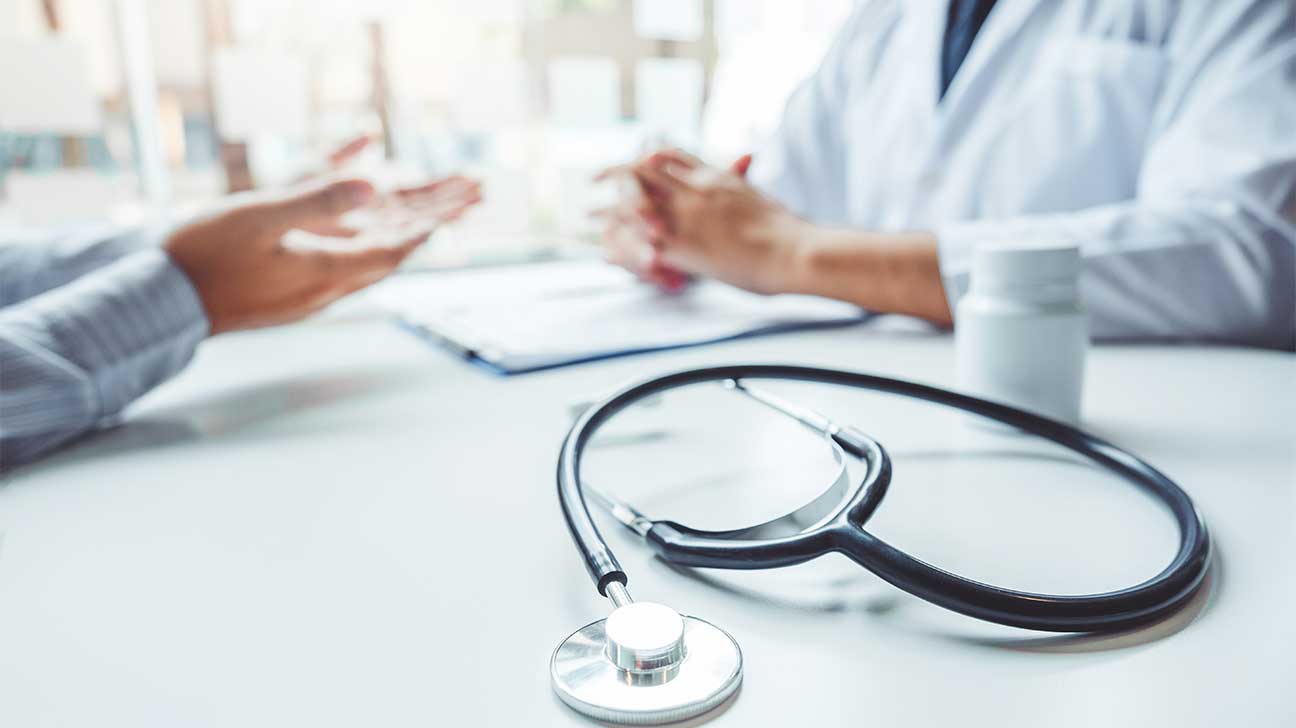 Methadose (methadone) is a prescription painkiller and opioid addiction treatment medication that can be habit-forming with chronic use.

Detoxing from Methadose is a process of allowing the Methadose in a person’s system to leave the body naturally. This can occur through a tapering process, or acute detoxification.

Stopping Methadose after taking it for some time can result in withdrawal symptoms, which can be difficult to manage alone. Within a detox program, withdrawal can be safely and effectively managed.

Beginning a detox program for getting off Methadose is highly recommended for anyone who is opioid-dependent or has been taking Methadose for more than a few weeks.

Taking Methadose for chronic pain or opioid dependency can cause physical dependence, which can result in withdrawal symptoms with stopped use.

Methadose detox programs may be offered by:

Detoxing from Methadose may take several weeks. Although some withdrawal symptoms can persist for longer, this can be effectively treated with follow-up care and addiction treatment.

If you or a loved one is taking Methadose, or plans to stop taking it, it may be helpful to be able to identify common signs and symptoms of methadone withdrawal.

Early symptoms of Methadose withdrawal can include:

After the first few days of withdrawal, additional symptoms may also set in. Symptoms can last for up to a couple weeks or longer.

Late symptoms of Methadose withdrawal may include:

Going through Methadose withdrawal is often likened to a case of the flu. Medicine, fluids, and a supportive detox setting can help prevent these symptoms from becoming severe.

Timeline For Methadose Detox And Withdrawal

Methadose withdrawal symptoms generally begin within 12 to 36 hours of last use and can last for 10 to 20 days on average.

Peak withdrawal, when individuals typically experience the greatest discomfort, occurs around the eight to 10-day mark.

Some symptoms—such as depression, anxiety, insomnia, and drug cravings—may persist for some time.

This can be a sign of post-acute withdrawal syndrome (PAWS)—a condition that can last anywhere from a few weeks to several months.

Treatment Options After Detoxing From Methadose

Methadose is a medication that is often taken long-term for opioid dependence, or opioid use disorder. After getting off Methadose, additional treatment may be recommended.

Detoxing from Methadose may be the first step in the addiction recovery process for some, or may be a step achieved by those further along in their recovery journey.

Continuing to attend substance use counseling, or beginning a full rehab program, may be advised after detox to help prevent relapse and to support continued recovery.

✔️ Detoxification is a natural process of allowing a substance to fully leave a person’s system.

A detox program is a type of treatment program that can offer a safe, quiet, and supportive setting for people with substance use disorders to undergo drug withdrawal.

✔️ Methadose detox is for anyone who has become physically dependent on Methadose through chronic, regular use or drug misuse.

Methadose detox is most suitable for people who:

❓ How Long Does Methadose Withdrawal Last?

✔️ Acute methadone withdrawal lasts 10 to 20 days on average. Some withdrawal symptoms, such as anxiety and insomnia, can last longer.

❓ How Is Methadose Withdrawal Treated?

✔️ Treatment offered during detox can vary according to the types of symptoms a person is experiencing, their severity, and other personal factors.

Treatment for Methadose withdrawal may involve:

Detoxing in a setting that is quiet and comfortable can help reduce the severity of withdrawal. The ideal setting for Methadose detox is a detox center or rehab facility.

❓ Can You Detox From Methadose At Home?

✔️ It’s possible to detox from home, but this isn’t generally recommended. Detoxing from home can increase certain health risks and leave a person vulnerable to opioid relapse.

Risks associated with this include:

Detoxing from home is not recommended for people with a long history of substance abuse, polysubstance abuse, co-occurring mental illness, or others at high-risk for severe withdrawal.

❓ Is Detoxing From Methadose Dangerous?

✔️ Methadose withdrawal symptoms aren’t generally considered dangerous. Outside of a clinical setting, however, some symptoms can become very uncomfortable.

Finding a strong support system through an inpatient or outpatient detox program is highly recommended to avoid potential dangers associated with Methadose detox.

Getting off Methadose can be a challenge, and should not be attempted alone. If you’re looking for a Methadose detox program for yourself or a loved one—we may be able to help.

To find a Methadose detox program near you, call our helpline today to learn more about available drug detox options.

Medically Reviewed by
Johnelle Smith, M.D on March 17, 2022
Questions About Treatment?
We offer 100% confidential substance abuse assessment and treatment placement tailored to your individual needs. Achieve long-term recovery.
People also read
What Type Of Drug Is Methadose? What Happens If I Miss A Dose Of Methadose? Methadose Withdrawal In Newborns How To Find A Methadose Doctor