Differences Between Methadone And Methadose

Methadone is a generic drug that is sold under the brand name Methadose. Although both are generally the same, there are several differences between the two. Namely, in their cost, formulation, and drug manufacturer. 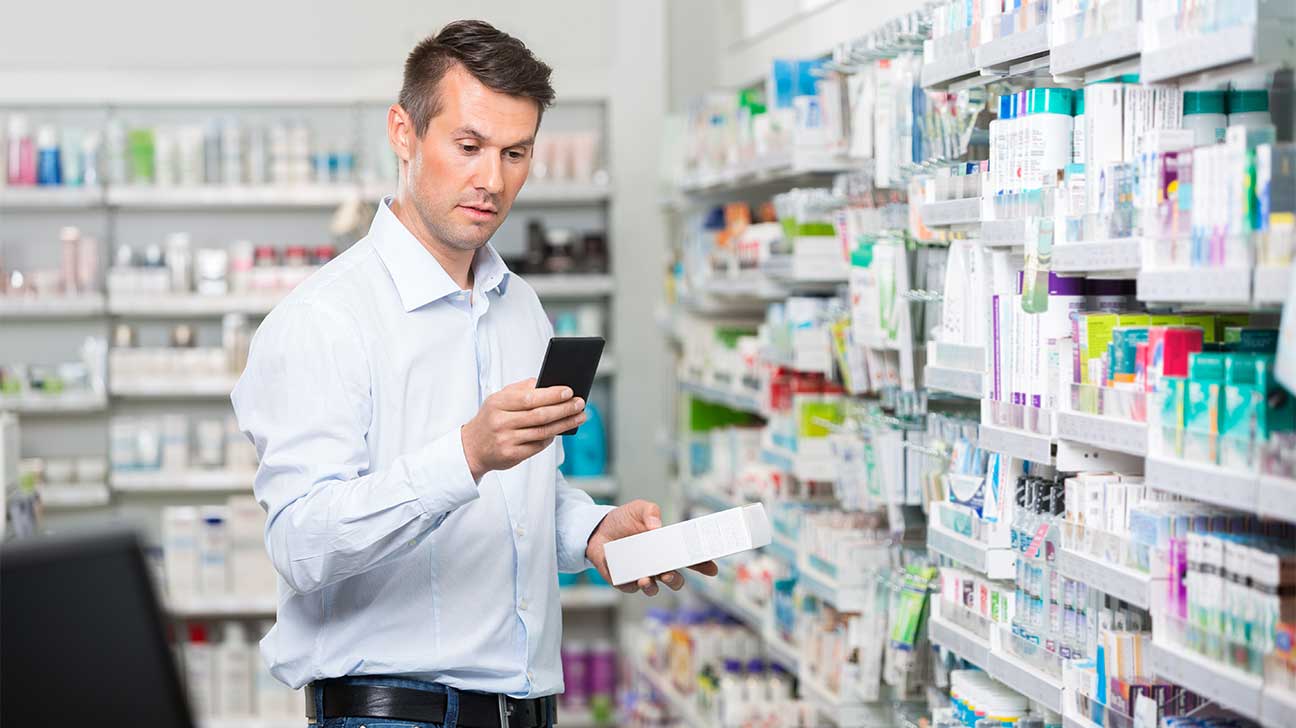 Methadose is a brand name for the drug, methadone. Methadone is the primary ingredient in Methadose, a prescription painkiller and addiction treatment medication.

Both drugs are used for the treatment of opioid withdrawal and opioid use disorder, which affects nearly two million Americans and their loved ones.

Although the drugs are near-identical chemically, there are some minor differences between the two.

The generic version of methadone is a medication that can come in the form of a diskette, powder, or liquid form to be taken by mouth.

Methadose, on the other hand, can come in the form of a liquid solution or a tablet to be dissolved in liquid—such as a glass of water—prior to ingestion.

Generic and brand-name versions of methadone are produced by different pharmaceutical companies.

Methadose is manufactured by the drug company Mallinckrodt Pharmaceuticals. Generic versions of methadone are produced by various drug manufacturers.

Dolophine, another brand name for methadone in tablet form, is produced by the drug companies Roxane Laboratories and PD-RX Pharmaceuticals.

Not all pharmacies or treatment providers may prescribe Methadose, instead preferring to prescribe methadone—or vice versa.

Thus, the availability of Methadose and methadone for medical or behavioral health treatment purposes may vary according to the pharmacy, rehab center, or methadone clinic.

Dosage Differences Between Methadose and Methadone

Different formulations of Methadose and methadone can come in various dosages.

The dosage provided for addiction treatment will depend on a person’s substance use history, opioid tolerance, and other personal factors.

Cost Difference Between Methadose And Methadone

Generic drugs are generally less expensive than brand-name products. However, the cost of drugs can vary according to a person’s health insurance provider and prescription drug coverage.

Some insurance providers offer greater coverage for certain versions of drugs over others. This may apply to generic and brand name versions of methadone.

Is Methadose As Effective As Methadone?

Yes. Methadose and methadone are equally as effective when taken in the same dose.

For a brand-name drug like Methadose to receive FDA approval in the U.S., clinical trials for the drug must provide evidence to show that it’s just as effective as its generic counterpart.

How Are Methadose And Methadone Similar?

Beyond minor differences, Methadose and methadone are largely the same, and are used for the same purposes.

Methadone and Methadose may both be prescribed for chronic pain and opioid addiction, and are typically associated with the same side effects and risks.

Methadone and Methadose are both medications that can help individuals addicted to opioids achieve and sustain recovery.

For more information about methadone and how to find addiction treatment options near you, call our helpline to speak to one of our trained staff members today.

Medically Reviewed by
Johnelle Smith, M.D on December 29, 2021
Questions About Treatment?
We offer 100% confidential substance abuse assessment and treatment placement tailored to your individual needs. Achieve long-term recovery.
People also read
What Is Methadose? | What Is Methadose Used For? Methadose Side Effects