Methadose (methadone) is a medication used to treat opioid addiction and chronic pain. Side effects of Methadose, such as nausea and constipation, can occur. Serious side effects are rare but may require medical attention. 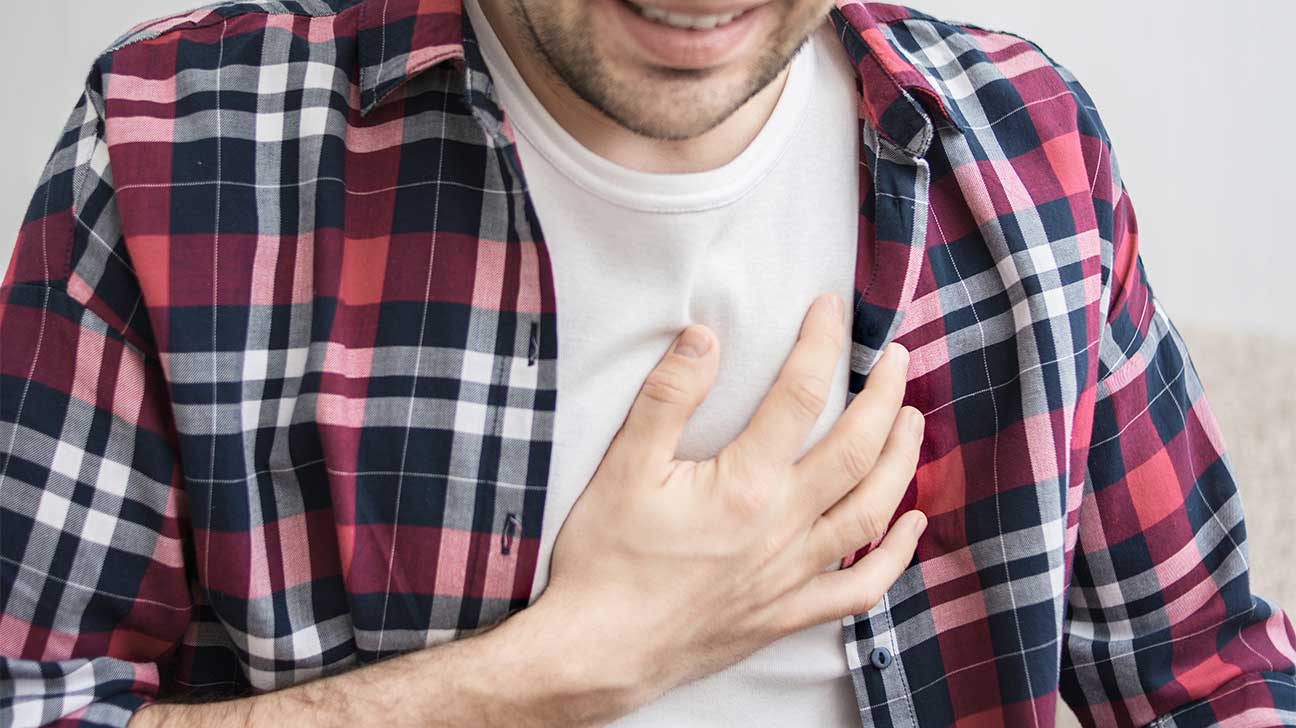 Methadose (methadone) is an opioid medication that can effectively relieve pain and eliminate opioid withdrawal symptoms in people addicted to other opioids.

When taken as directed, Methadose can be safe and effective for either short-term or long-term use as medication-assisted treatment for opioid use disorder.

Side effects of Methadose can occur. If you or someone you know is taking Methadose for drug addiction, here’s information on Methadose side effects.

Short-Term Side Effects Of Methadose

Everyone reacts to drugs differently. After taking Methadose, there are common side effects that can occur, although this might not look or feel the same for everyone.

Short-term effects of Methadose may include:

Side effects can be mild to moderate in nature and may last up to 30 hours. Nausea, tiredness, and flushing of the skin are some of the most common side effects shortly after use.

Serious Side Effects Of Methadose

Serious side effects of Methadose are uncommon but can occur in some people. This may be a sign of a drug allergy, an incorrect dosage, or adverse reaction.

Serious side effects of Methadose can include:

If you experience serious side effects while taking Methadose, contact your doctor right away.

Chronic use of Methadose for pain or opioid addiction can result in some long-term side effects. With treatment, these effects may be effectively managed.

Long-term effects of Methadose may include:

Not everyone who takes Methadose long-term will experience these side effects. Reactions to Methadose can vary, based on a variety of personal factors.

Factors That Can Affect Side Effects From Methadose

Various factors can affect the types of side effects someone experiences while taking Methadose, including lifestyle-related factors, genetics, and personal factors related to health.

Factors that can influence Methadose side effects include:

Before starting Methadose, be sure to tell your prescribing doctor about any other medications you’re currently taking and any health conditions you have.

Certain health conditions can affect how Methadose works in the body. In addition, Methadose can also interact with certain prescription and illicit drugs.

Find answers to some of the most frequently asked questions about the use of Methadose and potential side effects.

❓ Is Methadose Safe For Use During Pregnancy?

✔️ Methadone (Methadose) is a preferred medication for treating opioid addiction during pregnancy. Although it’s not risk-free, it can be safe when taken as directed by a doctor.

❓ Can Methadose Get You High?

✔️ Methadose may cause mild euphoric effects. Taking a therapeutic dose of Methadose as prescribed by a doctor, however, will not produce a drug high.

❓ Is Twitching A Side Effect Of Methadose?

✔️ Twitching, shaking, or tremors can be a sign of an adverse reaction to Methadose or a sign of opioid withdrawal. If this occurs, contact your prescribing doctor right away.

❓ How Long Do The Effects Of Methadose Last?

✔️ Methadose for opioid addiction is generally taken once daily. Once taken, the effects may last up to 48 hours, or 24 to 30 hours on average.

Call Today To Learn More About Methadose For Opioid Addiction

Methadone, sometimes prescribed as Methadose, is a leading treatment for opioid addiction, along with behavioral therapy and substance abuse counseling.

If you’re ready to find Methadose treatment for yourself or a loved one, call our helpline to find an addiction treatment program that’s right for you.