Snorting, or sniffing, meth is a dangerous form of abuse of the drug and can lead to a range of side effects. Treatment for meth abuse can help reverse some of these effects and help addicted individuals seek recovery. 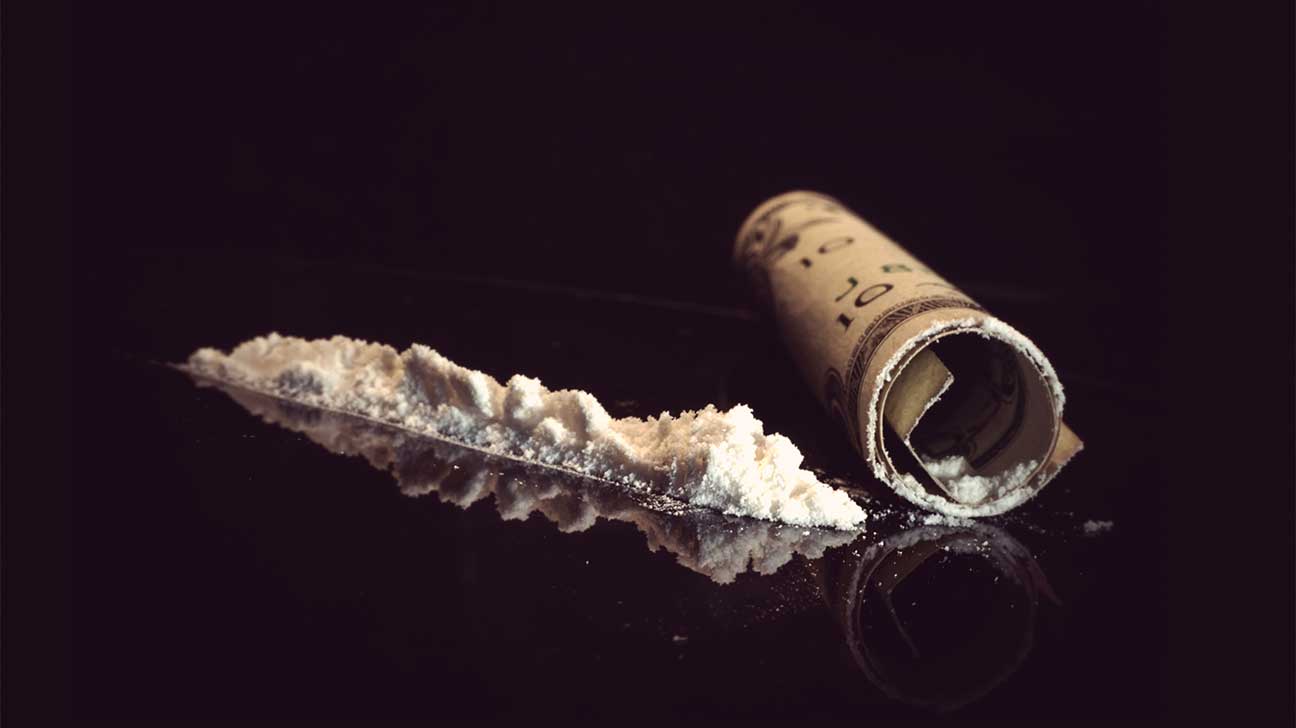 Methamphetamine, which is also known as “crystal meth,” is an extremely addictive illegal drug that causes a multitude of serious physical and psychological side effects. When someone first starts taking the drug, they usually snort it because this is the least intrusive delivery method available. Later on, they may resort to smoking or injecting the substance into their body.

These other delivery methods are even more dangerous. It is important to learn about the dangers of snorting meth so anyone who may be struggling meth abuse can get the help that they need before it is too late.

What Happens When You Snort Meth?

When a person smokes or injects methamphetamine into their body, they will feel an instant sensation of euphoria, but it doesn’t last very long. Snorting meth causes the drug to stay in the body for up to 12 hours, which is why many addicted individuals prefer this delivery method. The way the drug affects a person is by increasing the amount of dopamine that is produced in the brain.

Since dopamine is connected to the reward center of the brain, an addiction to the substance can occur after just one time of using it. In fact, severe addictions to this substance can cause someone to want meth more than anything else, including food, water, comfort from friends and family members, or shelter.

Side Effects Of Snorting Meth

The effects of snorting meth are very intense. But after the substance wears off, the resulting crash is debilitating. Since the drug stimulates the central nervous system, it can cause extreme exhaustion when a person no longer has it in their system. During this time, a person might not wake up for several days. Depression, anxiety, and suicidal thoughts and actions are possible, too.

Some of the worst physical side effects of snorting meth are:

Meth is widely known for the severe to harmful psychological effects it can cause.

Sniffing meth can induce the following psychological side effects:

Some of the side effects of meth that can be seen in a person’s behavior include:

Sniffing meth is dangerous because of the way that the substance is inhaled. Unlike other drugs that are snorted, lines of methamphetamine are inhaled through a glass tube that is heated up.

For this reason, some people call this method “hot-railing.” The heated powder can cause burns on the nose and mouth. And lacerations are possible if the glass tube has any jagged edges.

Snorting meth can cause long-term nasal damage because of the chemicals that are used to make it. Each batch is different, but the U.S. Drug Enforcement Agency (DEA) has reportedly found battery acid, ephedrine, cleaning agents, and other flammable substances mixed in with it.

In fact, if any of the illegal laboratories that make the drug happen to explode, they can easily contaminate the local groundwater supply and air quality, which can cause thousands of dollars to clean up.

This information is important because it is the only way to describe just how toxic this substance truly is. When it is inhaled, the tissue inside the nose dissolves, the septum breaks down, and the blood vessels burst. This causes the nose to sag in the middle. Some people call this condition “saddle nose.”

Another of the dangers of snorting meth is the damage the drug does to the mouth. The gums begin to severely recede, and the teeth blacken and fall out. Lesions form on the lips and the inside of the mouth from the chemical burns that meth causes.

Meth abuse causes an increased risk for addiction because a person can become hooked on the drug after using it only one time at a party or “rave.” Hours later, when the effects of the drug have worn off, the cravings will begin. This often surprises people who only meant to try it once to see what it feels like.

An overdose on meth is the most severe side effect of using the drug. Meth overdose often occurs when someone accidentally takes too much of it while they are “tweaking.”

Some of the symptoms of a meth overdose include:

How To Find Treatment For Meth Abuse And Addiction

Meth addiction and dependence should be treated at a drug rehabilitation center because of the serious withdrawal symptoms the drug causes. Seeking professional addiction treatment help is important because of the way that snorting meth can severely affect a person’s mental health.

Hallucination of bugs crawling on the skin and other delusions make it very difficult for those who are addicted to this substance to be able to think clearly or make good decisions. They often keep taking meth even when it is killing them.

If someone you know is snorting (sniffing) meth, reach out for help today. For more information on how to find an addiction treatment center that can help with a meth addiction, contact one of our representatives for a list of rehab facilities in your area.

Medically Reviewed by
Johnelle Smith, M.D on May 1, 2020
Questions About Treatment?
Get confidential help 24/7. Fill out the form below for:
People also read
Sex And Crystal Meth: Risks And Dangers 10 Best Methamphetamine Rehab Centers Methamphetamine Addiction Meth Identification By Look And Smell Snorting Vs. Smoking Meth