Plugging DMT | Can I Plug DMT?

DMT is not safe for ingestion at any dose. Plugging DMT, or abusing the drugs through other methods, may produce life-threatening side effects when interacting with other prescription medications and illegal drugs. 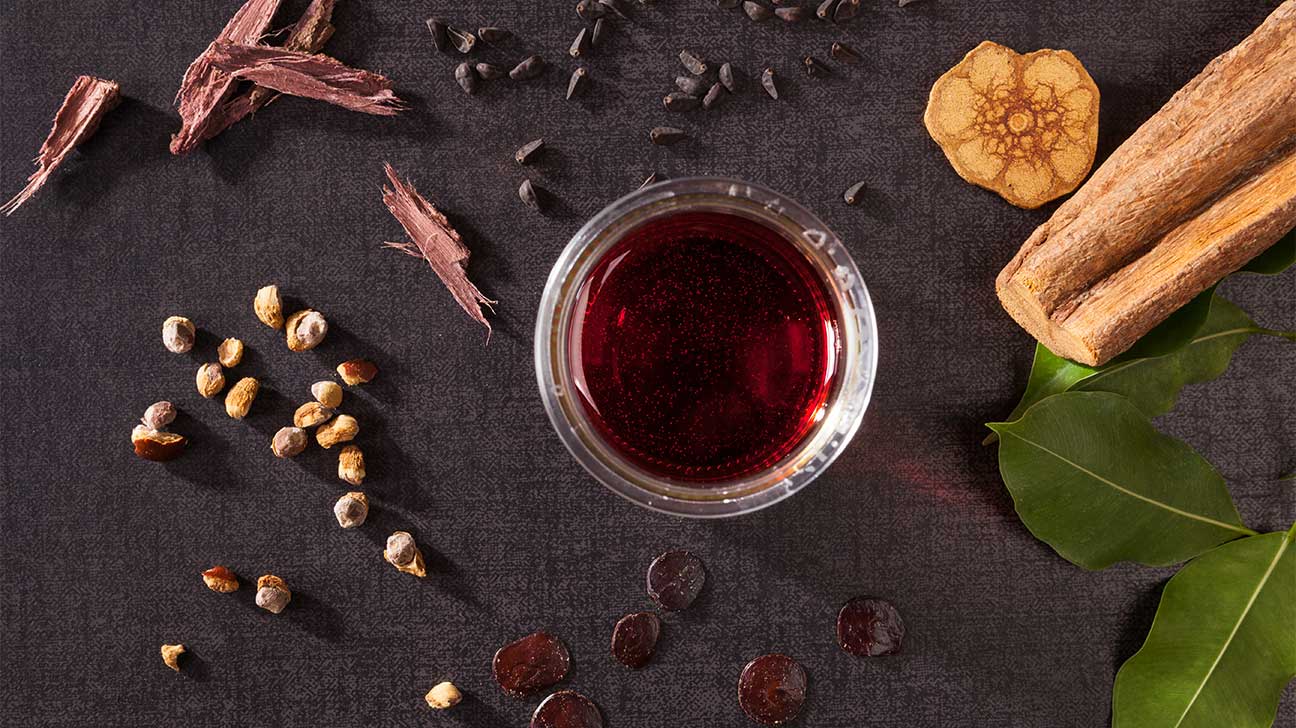 DMT (N,N-Dimethyltryptamine) is commonly taken by drinking Ayahuasca tea, chewing, or smoking the drug. However, some individuals may use the drug rectally. This method of administration is called “plugging.”

DMT is a naturally occurring hallucinogenic drug found in some plant species of South America, specifically the Amazon. The drug is a psychoactive chemical that is known to produce intense visual and auditory hallucinations, similar to LSD.

The synthetic form of DMT is produced in a laboratory. The drug comes in powder form and can be taken as a powder, tablet, or liquid. DMT may require a MAOI drug to become bioavailable (take effect in the body).

The drug may be used by vaping, snorting, injecting, or administering the drug rectally. All methods of abuse may lead to dangerous drug interactions, adverse side effects, and overdose.

What Is Meant By Plugging DMT?

Plugging DMT refers to a process of recreational drug abuse that involves preparing a solution of DMT for rectal administration. The solution is injected into the small intestine for direct absorption into the bloodstream.

Depending on the dose of the drug and preparation of the DMT solution, effects may be highly variable. Many users report that rectal administration is less reliable than other methods of drug abuse.

Rectal administration of any drug is especially dangerous when dosing large amounts of a drug. Less drug is required during injection, as the method bypasses gradual digestion processes that occur when taken orally.

DMT may be poorly absorbed through the small intestine and may raise a person’s risk of developing side effects from the process of administration itself.

Side Effects Of Plugging DMT

DMT is unsafe at any dose. The drug may cause serious adverse reactions when combined with other common prescription medications, including antidepressants, blood pressure medications, illegal drugs, certain foods, and other natural medicines.

At high doses, DMT can cause seizures, respiratory arrest, and coma.

Side effects from DMT may occur from improper rectum administration. People who administer the medication rectally may use unsterile solutions as an enema and inject the drug with reusable syringes.

Plugging DMT may cause the following side effects:

DMT may cause intense psychedelic effects that include:

Those with preexisting mental health conditions are at higher risk of experiencing adverse side effects when taking DMT.

Because of the psychological side effects caused by DMT, dangers extend to others who directly or indirectly interact with someone who is under the influence of DMT.

DMT has a chemical structure similar to serotonin. The drug has chemical effects on the brain’s serotonin receptors and may lead to the life-threatening development of serotonin syndrome.

This is especially true when interacting with other common prescription medications, such as antidepressants.

Serotonin syndrome occurs when the body is exposed to an excessive amount of serotonin. The condition is often caused when combining antidepressants with other drugs.

Symptoms of serotonin syndrome include:

Signs Of A DMT Addiction

DMT addiction is not known for producing noticeable withdrawal symptoms, however, they may occur in some individuals.

Primarily, addiction to DMT is behavioral or psychological, which means that the person continues using the drug because usage has become a habit or due to seeking the drug’s effects.

When an individual habitually uses DMT, especially after experiencing adverse effects from its toxicity, it may be a clear indication of a substance abuse disorder.

Signs of a DMT addiction include:

DMT is not safe for ingestion at any dose. DMT may produce life-threatening side effects when interacting with other prescription medications and illegal drugs. Further, intense hallucinogenic effects may lead to high-risk behavior and dangers.

While DMT is not reported to be addictive or cause dependence, it may cause psychological addiction and limited drug tolerance to develop. Long-term users may experience withdrawal symptoms when stopping the drug.

If a person is unable to stop using DMT, or actively seeks the drug as a means to escape stress, personal responsibilities, or because they enjoy the high, substance abuse treatment is recommended.

For any questions about DMT addiction or the rehab programs available to treat it, please connect with one of our treatment specialists today.