Heroin is a powerful opioid that causes physical dependence and addiction. People that take heroin through methods like plugging increase their risk of coma and fatal overdose. 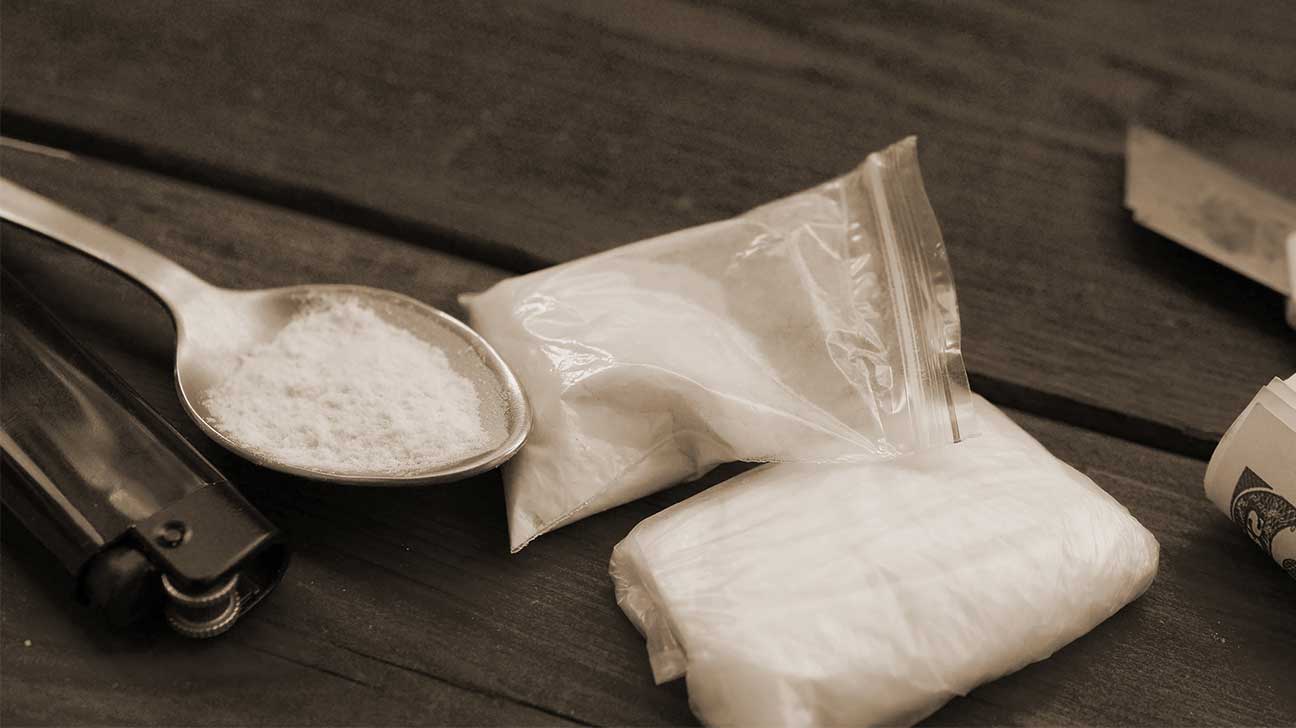 Heroin is a commonly abused illicit drug in the United States. Derived from the opium poppy, heroin is a strong opiate that is typically taken by intravenous injection, snorting, or smoking.

However, some people take heroin through rectal administration, where the drug is mixed in a water solution and shot into the rectum with a needle-less syringe.

This method of intake is not very common but is considered a way to achieve a high with drugs like cocaine, heroin, MDMA, or alcohol (butt-chugging).

Plugging works to make a person feel the numb, pleasant euphoria typical of heroin intake, but when taken rectally, the sensations will happen very quickly, similar to that of injected heroin.

Why Do People Plug Heroin?

Some people choose to plug heroin because of veinous collapse in typical injection sites, or because they do not want to create “track marks” from heroin injection.

Drug administration through the rectum creates an intense high because the drug is absorbed through delicate tissues and into the bloodstream very quickly.

This method of drug use does carry the usual risks of illicit drug use involving opioids and additional potential harm because of the quick drug ingestion.

Side Effects Of Plugging Heroin

Heroin works to suppress pain and also slows down the central nervous system (CNS). Many people also choose to use other CNS depressants like benzodiazepines with heroin because benzos alleviate withdrawal effects and make the “come down” off heroin more tolerable.

Because heroin is considered a “street drug”, there is no way to verify the quality of the drug as is possible with a prescription drug.

In fact, many illegal opioids are contaminated with fentanyl, which is over 50 times more potent than heroin, and may easily cause an overdose.

Heroin can cause physical symptoms when ingested rectally, such as:

The effects of heroin will typically last between a half-hour and an hour. The extreme sedation caused by heroin can complicate other risks of plugging heroin.

Plugging heroin will involve injecting heroin mixed with water into the rectum. Because this is done outside of a sterile healthcare environment with non-sterile equipment, the potential for infection and other problems increases.

Some people may experience physical symptoms, such as:

Notably, people that take heroin as a suppository and engage in risky sexual behavior increase their risks of intravenous/sexually transmitted diseases like HIV/AIDS and hepatitis.

This increased risk of sexually transmitted infections occurs because people that are addicted to heroin or use heroin recreationally also tend to find themselves in more dangerous interpersonal and sexual situations.

Sustained opioid abuse is detrimental to the heart, liver, and kidneys in particular. Heroin use has also been shown to contribute to serious mental health symptoms that stem from heroin-induced brain injuries.

Over the long term, a person that abuses opioids like heroin may experience the following effects:

Over time, the sustained use of heroin may eventually result in an overdose. When a person takes drugs like heroin, they may build up a tolerance and will need more of the drug to achieve the same result.

In addition to the tolerances that develop, many people will use other drugs or alcohol that can make the depressant effects more potent. When the body is overwhelmed by CNS depressants, overdose symptoms can occur.

Overdoses frequently occur when a person stops using opioids for a period of time and then takes the drug again in the same quantity, before their tolerance has adjusted.

When a heroin overdose happens, drugs like naloxone (Narcan) can prevent deaths.

Some signs that a person has overdosed on heroin include:

If you or a loved one is plugging heroin or other opioid drugs, there is no better time to get help than now.

You can prevent the risk of overdose death and lifelong physical and psychological effects by making a change now.

Call our treatment specialists to learn more about the range of rehabilitation options available. Many people benefit from inpatient rehab and therapy and follow up with individual or group therapies as an outpatient treatment option for continued sobriety.

Substance use disorders involving drugs like heroin are life-altering, but not life-defining. Call today and take the first step towards meaningful change in your life.