Ritalin is a strong prescription amphetamine that is widely abused. People that misuse Ritalin through methods like plugging may develop an addiction and serious side effects like heart attack, depression, and other mental health conditions. 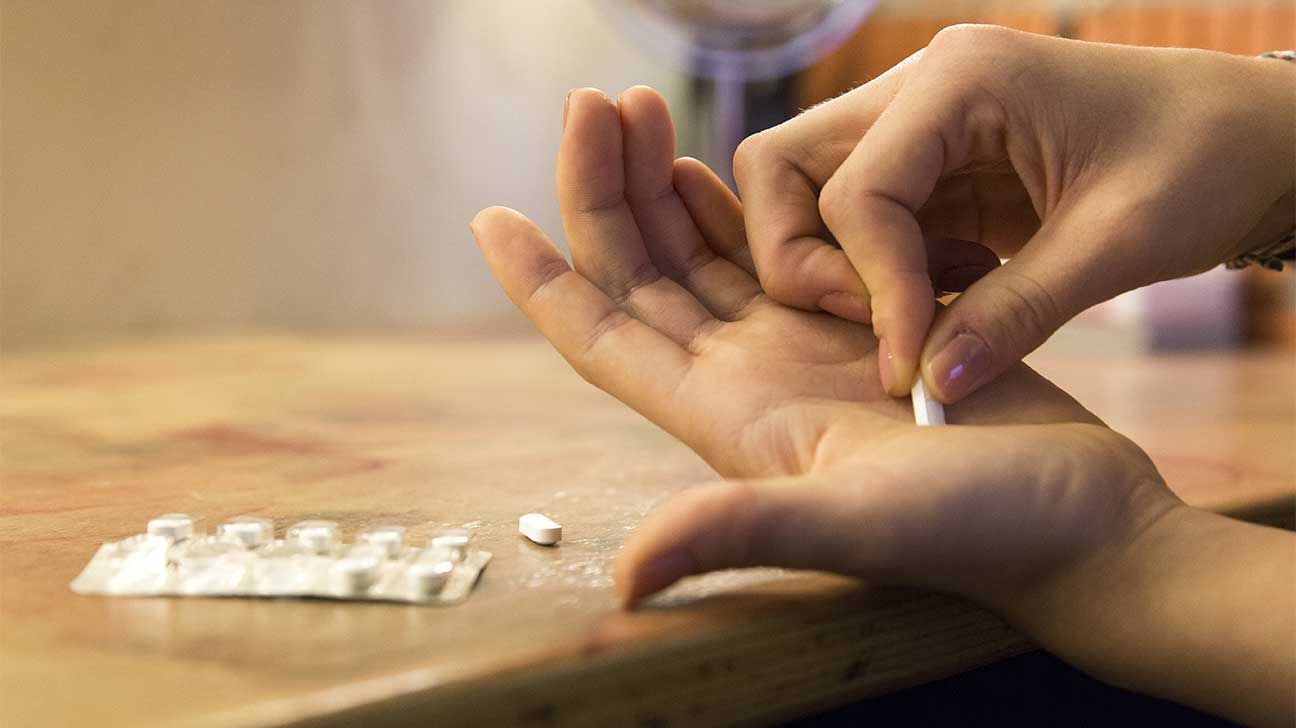 Ritalin (methylphenidate) is a potent prescription amphetamine for the medical treatment of sleep disorders like narcolepsy, and symptoms of Attention Deficit Disorder (ADD) and Attention-Deficit/Hyperactivity Disorder (ADHD). Many people misuse this central nervous system stimulant by crushing and snorting or inserting it in the rectum (plugging) for more intense effects.

Drug abuse involving stimulating prescription drugs like Ritalin, Adderall, or Concerta can be addictive and can lead to mental and physical impacts including depression, psychosis, heart attack, and death. Substance abuse involving stimulant drugs is especially prevalent in students, athletes, and in”high performer” white-collar workers looking for a competitive and cognitive advantage.

Side Effects Of Plugging Ritalin

Ritalin acts as a psychostimulant, impacting a person’s mental and emotional well-being when abused or misused. Plugging Ritalin can also have long-term and short-term effects on other major systems.

Some ways that Ritalin abuse impacts the body includes side effects like:

The emotional and psychological side effects of Ritalin abuse can be signs of a substance abuse problem and may intensify during withdrawal.

Some more serious, and perhaps more long-reaching effects of Ritalin abuse include the following symptoms:

Behavioral impacts can create a cascading effect that can negatively influence relationships, quality of work, and the ability or desire to obey laws. As you can imagine, these ripple effects only make life more complicated.

Read more about the dangers of plugging drugs

When people abuse Ritalin for recreational or performance purposes through methods like plugging, there can be long-term consequences. Some people use Ritalin recreationally to counteract the effects of central nervous system depressants, like alcohol, opioids, and benzodiazepines.

Prescription amphetamines are viewed as a safer alternative to street drugs like methamphetamines or cocaine to counteract depressants. However, the risk of sudden overdose remains.

Ritalin overdose may occur more frequently when the drug is plugged because of the shorter peak of the drug’s effects. When the feelings of increased energy and focus wear off, some people will take more of the drug to regain the positive feelings.

When the body cannot process the volume of drug in the system — especially when combined with other illicit drugs — overdose may occur.

Symptoms of a Ritalin overdose include:

Stimulants like Ritalin can become habit-forming and people can begin to rely on them to feel normal and function properly. This is especially the case with intake methods like snorting or plugging, where the drug’s effects are felt suddenly and intensely.

People may also gain a tolerance to their typical intake of Ritalin and may experience suboptimal desired effects and cravings for more of the drug when taking Ritalin regularly. When tolerance occurs, one solution for many people is to seek out the desired effects with more of the same drug.

Other people may turn to harder stimulants like cocaine or MDMA to feel similar euphoria and energy.

A person with an addiction to Ritalin that is undergoing withdrawal may experience the following symptoms:

Getting Treatment For Ritalin Abuse

Our treatment specialists are equipped to help you find the best healing solution possible. Outpatient rehab centers may help address the behaviors that make Ritalin use problematic. Our range of inpatient treatment facilities can help with recovery from Ritalin abuse and other addictive behaviors that make life more difficult.

For those with ADD or ADHD suffering from addiction, there are programs and non-addictive medication like Strattera that can help. Get in touch today.