Plugging Vyvanse | Can I Plug Vyvanse?

Vyvanse is a prescription stimulant that is used to treat symptoms of attention-deficit/hyperactivity disorder. People that abuse Vyvanse and other ADHD medications may experience dangerous side effects. 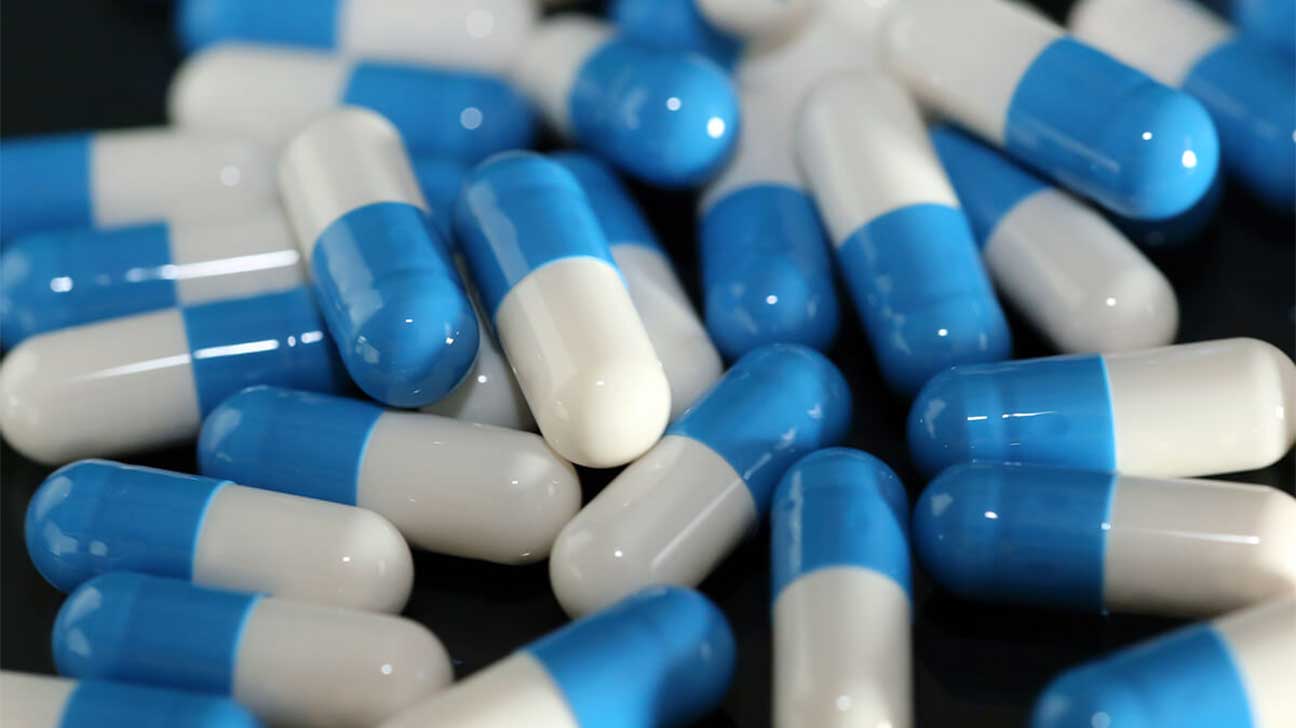 Vyvanse (lisdexamfetamine dimesylate) is a long-acting amphetamine prodrug that is broken down by the enzymes in the blood that convert it into l-lysine and active dextroamphetamine.

Other ADHD drugs like Ritalin (methylphenidate) or Adderall (amphetamine and dextroamphetamine) can be abused by snorting (insufflation) or plugging. But Vyvanse can only work as a central nervous system stimulant after oral ingestion.

Vyvanse is commonly used to treat symptoms of ADHD and helps people suffering from binge-eating disorders. Some others use Vyvanse to treat schizophrenia and as a weight loss aid.

Despite Vyvanse’s reputation as tamper-resistant and less prone to substance abuse than other prescription amphetamines, regular use and abuse of the drug can cause short-term and long-term harm.

Side Effects Of Plugging Vyvanse

People that are not prescribed Vyvanse for ADHD may like the feeling of high energy, increased focus, and euphoria that results from taking this drug.

However, taking a large dose of Vyvanse may increase the likelihood of becoming physically dependent and emotionally addicted to the substance.

Some side effects of Vyvanse drug use and abuse may include:

Even though Vyvanse cannot be abused through methods like snorting or plugging in the rectum, its use in higher doses or over long periods of time can cause negative long-term effects.

The release of dopamine neurotransmitters that lisdexamfetamine promotes can create dependence, especially when tolerance builds.

Over the long-term, Vyvanse can cause some dangerous heart problems and health effects like:

When used to excess or when combined with other prescription drugs, people that abuse Vyvanse may overdose.

People that use Vyvanse to excess or consistently with a built-up tolerance are more at risk for health complications arising from an overdose.

It is especially dangerous for people that use Vyvanse heavily and then stop for a period of time. When they continue Vyvanse or intake of other amphetamine as usual, their body may be overwhelmed by the drug’s presence and react strongly.

This stimulant may cause chest pain, organ damage, or mental health crises.

A person having an overdose from Vyvanse may experience:

Fortunately, because Vyvanse cannot be effectively snorted or plugged, the risk of life-threatening overdose from these methods is much lower than with other drugs taken by snorting or plugging.

For other ADHD stimulants when plugged, the active ingredients are absorbed through delicate rectal tissues, the body feels the drug’s effects very quickly, but the body does not process the drug at the same rate that its effects have been felt.

Many people will continue to take stimulant drugs (sometimes alongside other drugs) rectally or nasally to carry on their feelings of euphoria.

Although Vyvanse does not allow for effective rectal intake, it may still be abused to the point of addiction and dependence.

It is important to note that withdrawal symptoms due to a Vyvanse dependency are generally not managed with pharmaceuticals, and are not typically life-threatening (although they are uncomfortable).

Some general withdrawal symptoms of prolonged Vyvanse use can include:

Although pharmaceutical interventions are not particularly useful with managing Vyvanse withdrawals, some medications can help.

Prescription drugs may be useful when multiple drugs have been abused and symptoms like anxiety and increased heart rate need to be controlled.

In general, most people that undergo detox will experience negative symptoms for up to a week, and lingering symptoms like cravings may last a month or more.

It is not recommended that people who have been taking a lot of Vyvanse quit suddenly, and instead do a supervised taper to prevent the onset of strong negative withdrawals.

It is common for therapies like cognitive behavioral therapy to be useful in both inpatient and outpatient treatment programs.

Therapy gives people the knowledge and emotional tools to understand the reasons behind previous drug use and how to avoid potential triggers in the future.

Drugs like Vyvanse can cause a lot of harm when used excessively. If you or a loved one is misusing prescription amphetamines for performance enhancement or recreationally, then the time to seek help is now.

Call our helpline to learn more about our range of inpatient and outpatient addiction treatment programs to help you get onto the path towards recovery. From inpatient treatment and detox to outpatient behavioral therapy, we can provide the tools to help you succeed without substances.

If you are having difficulty functioning without the help of substances, then it might be time to make a change. Don’t wait to choose better for yourself.

Medically Reviewed by
Johnelle Smith, M.D on March 10, 2021
Questions About Treatment?
Get confidential help 24/7. Fill out the form below for:
People also read
Plugging Drugs: What Is Plugging (Rectal Drug Use)? Vyvanse Abuse, Addiction, And Treatment Options Snorting Vyvanse ( Insufflation): Side Effects And Risks