Mixing Adderall And Heroin: Dangers And Side Effects

Combining Adderall and heroin is extremely dangerous and greatly increases an individual’s risk of overdose. Taking these two drugs together can also lead to a greater chance of addiction and dependence. 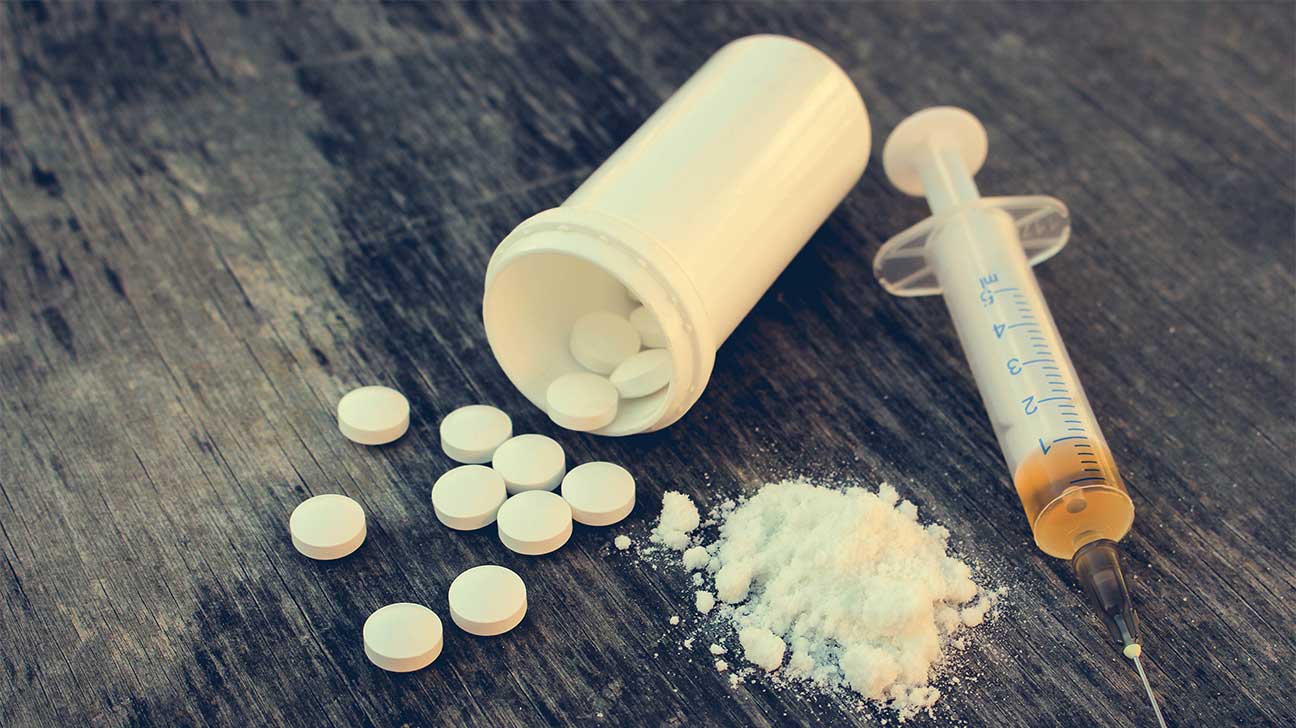 Adderall is an amphetamine that is prescribed by doctors for the treatment of attention disorders, like ADHD, and narcolepsy. Sometimes, it is abused by people who take it to help them focus and have more energy.

While Adderall abuse carries its own set of risks, the threat of serious health problems or an overdose increases dramatically when the medication is combined with other substances, such as heroin, as part of a polydrug abuse problem.

Why Do People Mix Heroin And Adderall?

Adderall and heroin may be mixed together because each helps counteract the negative effects of the other drug. This is because Adderall stimulates the central nervous system and heroin depresses it.

If a person is struggling with insomnia and anxiety from taking too much Adderall, they might use heroin to help them calm down and sleep better at night. In turn, if a high dose of heroin has made someone feel lethargic and weak, they might use Adderall to give them energy and motivation.

Adderall And Heroin Side Effects

Because Adderall and heroin have opposing effects on the brain and body, mixing them can have dangerous and often unpredictable effects.

Some of the most serious Adderall and heroin side effects that occur when these drugs are mixed include:

Adderall is used to treat people who have trouble focusing on daily tasks. People with attention disorders are not affected by its stimulating properties because their brain chemistry is different from that of people without a disorder.

The main side effects of Adderall abuse are:

Side Effects Of Heroin Abuse

Heroin is an illegal drug, which means it is sold and manufactured on the streets. Because the drug is illicit, it is not regulated and never safe for consumption. Heroin leads to a rapid high with feelings of euphoria and deep relaxation.

The most serious side effects of heroin abuse are:

Heroin produces the worst withdrawal symptoms, especially if someone doesn’t have access to medications to help them through the process.

Vomiting, diarrhea, and flu-like symptoms all begin within two days of a person’s last dose of the illegal substance. Sometimes, these symptoms are so severe that they can cause death from dehydration or suicidal thoughts and actions.

Dangers Of Mixing Heroin And Adderall

Mixing heroin and Adderall together is sometimes referred to as a “speedball.” This term is also used to describe other uppers and downers being mixed together, such as cocaine and heroin or methamphetamine and heroin.

This particular combination is dangerous because it increases the risk of serious heart problems developing, such as chest pain, high blood pressure, and tachycardia.

But it is important to mention that “speedballing” has been shown to be more common in those who inject heroin than in those who snort or smoke the substance. Injecting any type of drug presents its own set of health risks, such as skin lesions and bacterial infections.

Excess Dopamine In The Body

Both Adderall and heroin work to increase levels of the neurochemical, dopamine, in the body, which is what leads to both the high associated with heroin abuse and the alertness and energy of Adderall abuse.

Certain health problems can occur if a person gets too much dopamine in the body due to mixing Adderall and heroin.

Some of the signs of excess dopamine in the body include:

Not long after someone starts taking heroin and Adderall together, they will notice that they need larger amounts of the substances in order to feel the same high that they used to. This is a sign of a tolerance developing.

A tolerance to drugs is problematic because it further increases the risk of damage to the brain and other organs from excess drugs in the bloodstream. If a person is taking Adderall for an attention disorder, they may also find that their symptoms will worsen over time.

As their symptoms exacerbate, this can increase the risk of these young people beginning to try other drugs with their medication in an attempt to self-medicate their symptoms.

Addiction and dependence occur more quickly when two or more drugs are used together because of the way they trigger the reward center of the brain.

When a person abuses heroin or Adderall, the reward center in the brain is activated. Each time the brain’s reward center “lights up,” it feels so pleasurable that it causes the body to crave more of the substances, which leads to an addiction. Dependence on the drugs occurs when the body begins to adjust to their presence in the bloodstream so that it can function normally.

Can You Overdose When You Mix Adderall and Heroin?

Most people who overdose when mixing Adderall and heroin do so accidentally because they believe they have a higher tolerance for one of the drugs than they actually do.

This causes them to take an extra dose of it. Overdoses occur due to an excess of one or more substances in the body. If a person takes more heroin or Adderall before the last dose has worn off, this can lead to a buildup of the drugs in the system. Overdose happens most commonly in people who have been using both of the substances together for some time.

Polydrug abuse that involves heroin and Adderall is dangerous because of the mental and physical side effects that occur when the substances are combined, especially when they are used on a long-term basis.

Yet a person’s health can improve from the damage that the drugs do to the body by entering treatment at a rehab center where they can get through the recovery process safely.