Mixing two drugs like Adderall and Xanax is known as polydrug abuse. People who struggle with polysubstance abuse should seek treatment as soon as possible to avoid negative side effects, overdose, and other serious health risks. 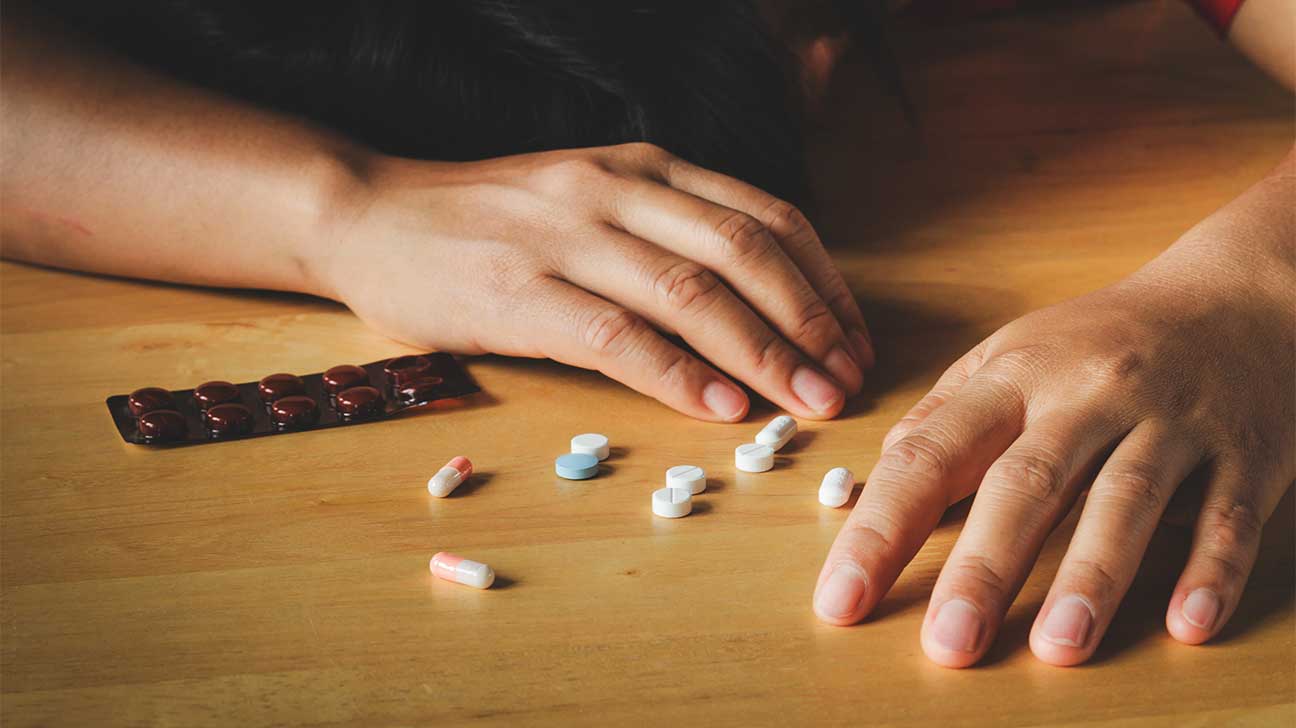 Two of the most commonly prescribed medications in the United States today are Xanax and Adderall. While each medication has its own set of risks when taken individually, the danger of overdose or other serious health problems occurring is amplified when the drugs are taken together.

What Happens If You Mix Adderall And Xanax?

Adderall is a stimulant that is prescribed to those who have narcolepsy or attention-deficit disorder. It may also be given to people who have low blood pressure or chronic fatigue syndrome because it helps increase energy and alertness.

Xanax has the opposite effect on the body, because it is a sedative. Usually, it works best for people who suffer from anxiety or panic disorders, as it works to slow the central nervous system and produce feelings of relaxation. If both of these medications are taken together, they will reduce some of the negative effects that each has on the body.

Side Effects Of Mixing Adderall And Xanax

Some of the most serious side effects of Xanax and Adderall occur when they are mixed together.

The worst ones to know about include:

When taken as directed, Adderall is not considered harmful and has mostly mild side effects. Adderall abuse, however, can lead to mild to severe effects, especially if combined with another drug.

Some of the potential side effects of abusing Adderall are:

Side Effects Of Xanax Abuse

Xanax is a benzodiazepine, which means any abuse of it is unsafe since the drugs are highly addictive.

The potential side effects of abusing Xanax include:

For example, since Xanax depresses the central nervous system, it could potentially make the depression that a person feels from Adderall withdrawal worse than it normally would be. And Adderall’s stimulant properties could amplify someone’s anxiety from not having Xanax in their body.

Dangers Of Mixing Xanax And Adderall

The dangers of Adderall and Xanax occur from the damage that they cause to the cardiovascular and respiratory systems of the body. Adderall speeds up the heart, increases blood pressure, and constricts the blood vessels and arteries.

It also makes a person breathe faster. Xanax lowers the heart rate and blood pressure and makes breathing more difficult when too much of it is consumed. Taken together, these drugs can lead to a range of health risks and consequences.

Experiencing Severe Side Effects Of Both Drugs

For instance, Adderall causes mood swings and depression, and so does Xanax. This could lead to someone having suicidal thoughts if they don’t get help in time, especially if they attempt to stop taking Xanax because the medication is a benzodiazepine.

One of the worst withdrawal symptoms that people experience when they take benzodiazepines is severe depression. Rebound anxiety that is worse than the initial anxiety that a person had before taking the medications can also happen.

When Adderall is taken by itself, it increases the risk of having a seizure because it lowers a person’s convulsive threshold. In fact, there have been some medical reports that mention people having several seizures within a short period of taking the medication. Some of them were grand mal seizures, which are the most dangerous seizures of all.

Benzodiazepines, like Xanax, can help reduce seizures when they are taken under the guidance of a physician. But when they are abused, they may induce seizures as part of the withdrawal process that occurs when someone misses a dose of the medication. Those who have epilepsy have to be especially cautious because this combination of medications could exacerbate their condition.

Impaired Functioning Of The Brain And Other Organs

Adderall is commonly abused by those who take it to help them concentrate on their work or studies. If they mix it with Xanax because they don’t like the side effects of Adderall, they could end up impairing their brain function. Xanax negatively affects both short-term and long-term memory recall and causes brain fog and difficulty concentrating.

Other organs can be impaired as well, such as the lungs. High doses of Xanax suppress lung functioning. Adderall makes a person breathe faster. The medications cause the same push-pull effect with the heart and gastrointestinal system.

Can You Overdose When You Mix Adderall And Xanax?

Mixing Adderall and Xanax can easily cause an overdose because they each negate some of the side effects of the other drug. This can cause a person to take more of one of the medications because they don’t realize how it is already affecting their body.

Unfortunately, there is little that doctors can do to help someone who overdoses on this combination because any medications they give them could worsen their condition.

For example, when someone overdoses on benzodiazepines, the usual treatment consists of stimulants to help get their heart rate and blood pressure up. But this isn’t possible if they already have Adderall, a stimulant, in their system.

Treatment For Polydrug Abuse And Addiction

Polydrug abuse that involves Xanax and Adderall can quickly lead to an addiction because of the way that both of these substances affect the reward center of the brain. They can also cause an overdose or serious damage to the heart, lungs, and other organs of the body.

If you know someone who may be developing a substance abuse problem with either of these medications, contact a treatment specialist right away for more information on getting them the help they need.

Medically Reviewed by
Johnelle Smith, M.D on May 11, 2020
Questions About Treatment?
Get confidential help 24/7. Fill out the form below for:
People also read
Mixing Adderall And Heroin Mixing Adderall And Ativan Dangers Of Mixing Cocaine And Xanax