The Dangers Of Mixing Cocaine And Benzodiazepines

According to the Centers for Disease Control and Prevention (CDC), nearly one million people in the United States have lost their lives because of a drug overdose in the last 19 years.

A large portion of those deaths was caused by polydrug abuse. Polydrug abuse occurs when a person uses more than one addictive substance at a time. 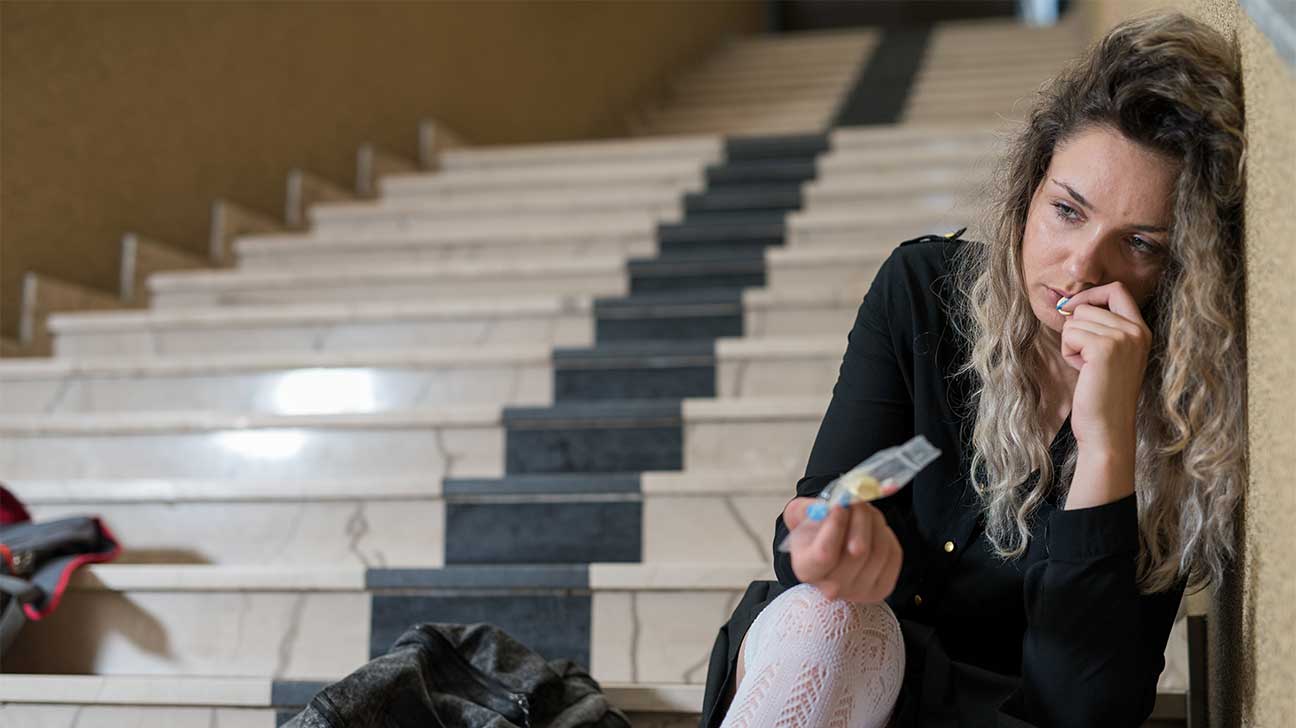 Many people abuse drugs together, hoping to achieve a more enhanced high. However, polydrug abuse can cause even more dangerous side effects than when abusing a single drug.

Mixing cocaine and benzodiazepines can be particularly dangerous as the drugs have opposing effects. Individuals who have loved ones struggling with cocaine or benzodiazepine abuse should learn what happens when you mix these two substances.

The Side Effects Of Mixing Cocaine And Benzodiazepines

When a person takes cocaine, they instantly feel a flood of energy and strength, which can make them feel that they can accomplish anything. Their mood is considerably boosted, too.

But these sensations are short-lived since cocaine doesn’t last long in the body.

It is common for a person who is addicted to the substance to use more and more of it, which can cause them to develop the following side effects:

Benzodiazepines are different because they are commonly prescribed by doctors for people who have anxiety and panic attacks.

They work by calming the body’s central nervous system response.

If a person abuses them, they can experience these side effects:

When a person combines cocaine and benzodiazepines, the side effects of each substance are intensified.

Mixing the drugs means a person will experience side effects from both substances at the same time.

The severity of the side effects can depend on the purity of the drugs that are taken, especially that of cocaine. Cocaine is often mixed with other substances so that a drug dealer can make a larger profit.

Other factors that affect how cocaine and benzodiazepines interact in a person’s body include their mood at the time they take the drugs, their tolerance level, and their setting when taking the drugs.

Can You Overdose When Mixing Cocaine And Benzodiazepines?

One of the most serious dangers of mixing cocaine and benzodiazepines is that a person can easily overdose.

This usually happens because cocaine only lasts for a short time in the body. A person who is addicted to the substance may take more of it to ensure the effects do not wear off too soon, leading to withdrawal side effects.

The benzodiazepines stay in the system for a longer period of time than cocaine. Benzodiazepines cause fatigue and drowsiness that can increase the withdrawal effects of cocaine.

Sometimes, individuals addicted to cocaine use benzodiazepines in an attempt to relieve some of their withdrawal symptoms, such as anxiety, tremors, and insomnia.

However, when taking benzodiazepines with cocaine, overdose can occur if too high a dose of benzos are taken, especially if the person has no tolerance to the drugs.

There are a variety of benzodiazepine drugs available that have the potential for abuse that can be mixed with cocaine.

Benzodiazepine drugs that are commonly mixed with cocaine include:

Treatment For Cocaine And Benzodiazepine Abuse And Addiction

Due to the many dangers associated with mixing cocaine and benzodiazepines together, it is crucial that those who are addicted to these substances get addiction treatment right away.

The first part of addiction treatment for polydrug abuse usually begins with a detoxification program to rid the body of the drugs so that a person can begin to heal.

It isn’t safe for anyone to try to attempt this on their own because they could experience life-threatening benzodiazepine withdrawal symptoms.

Next, therapeutic counseling sessions will begin. These may be done individually or in a group setting.

The aftercare program is often considered the most essential part of the treatment process because it helps to ensure that a person with an addiction gets the support they need to stay sober.

Unfortunately, both cocaine and benzodiazepines alter important neurochemicals in the brain, like dopamine and GABA, which affect mood levels.

They are also connected to the reward center of the brain. When a person abuses these drugs, they can end up with a chemical imbalance that can increase their chances of returning to drug use later on.

For this reason, it’s important that a person receive well-rounded treatment which addresses all aspects of health affected by polydrug abuse.

For help finding a treatment center that can fit an individual’s treatment needs, be sure to contact one of our addiction-treatment specialists for a list of nearby rehab facilities.